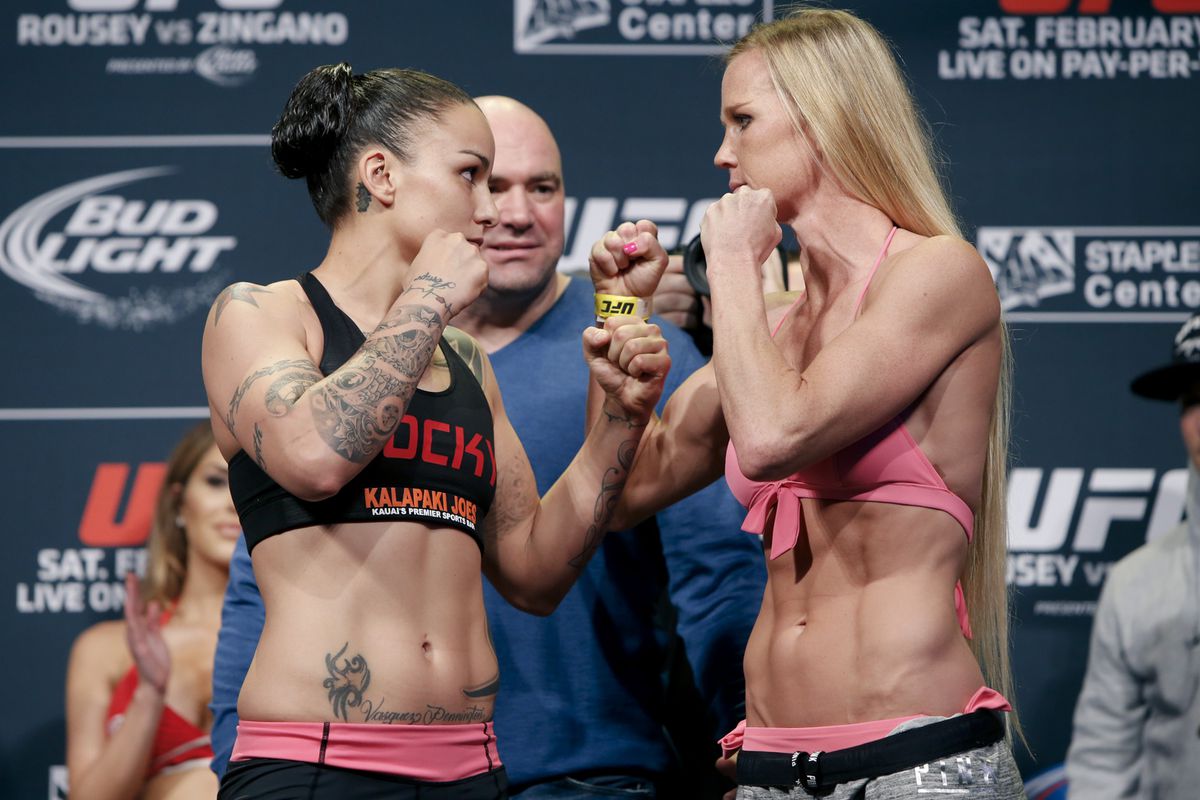 Former UFC bantamweight champion Holly Holm was supposed to fight Raquel Penning at UFC 243, but she had to pull out of the fight after she tore her hamstring just weeks before the fight.

Now, she is all set to fight Pennington in a rematch at UFC 246 which is scheduled to take place at the T-Mobile Arena on January 18 in Las Vegas.

The news was first broken by Mike Bohn of MMAJunkie. 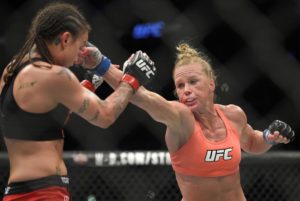 Holm’s last fight took place against Amanda Nunes at UFC 239 where she was brutally knocked out in the first round via a head kick. Before that, she defeated Megan Anderson at UFC 225.

Ever Since Holly lost her title back in 2016 to Miesha Tate, she has failed to win it back and since 2016 she has fought for the title thrice against the likes of Germaine De Randamie, Cris Cyborg and most recently against Amanda Nunes. She is 5-2 in her last seven MMA fights.

on the other hand, Raquel Pennington broke her two-fight losing streak at UFC on ESPN 4 when she defeated Irena Aldana. Before that, she lost to Germaine De Randamie and Amanda Nunes.

This will be the second time Rachael Pennington and Holly Holm fight each other. They previously fought each other at UFC 184 which took place back in February of 2015 at the Staples Center in Los Angeles. In that fight, Holm defeated Pennington via split decision.

Previous article
Tony Ferguson on Khabib fight: ‘I’m going to catch him during the scrambles. Scrambled eggs baby!’
Next article
Aniah Blanchard’s manner of death was by shooting; shooter to receive death penalty