Holly Holm reveals she plans to retire after winning a title 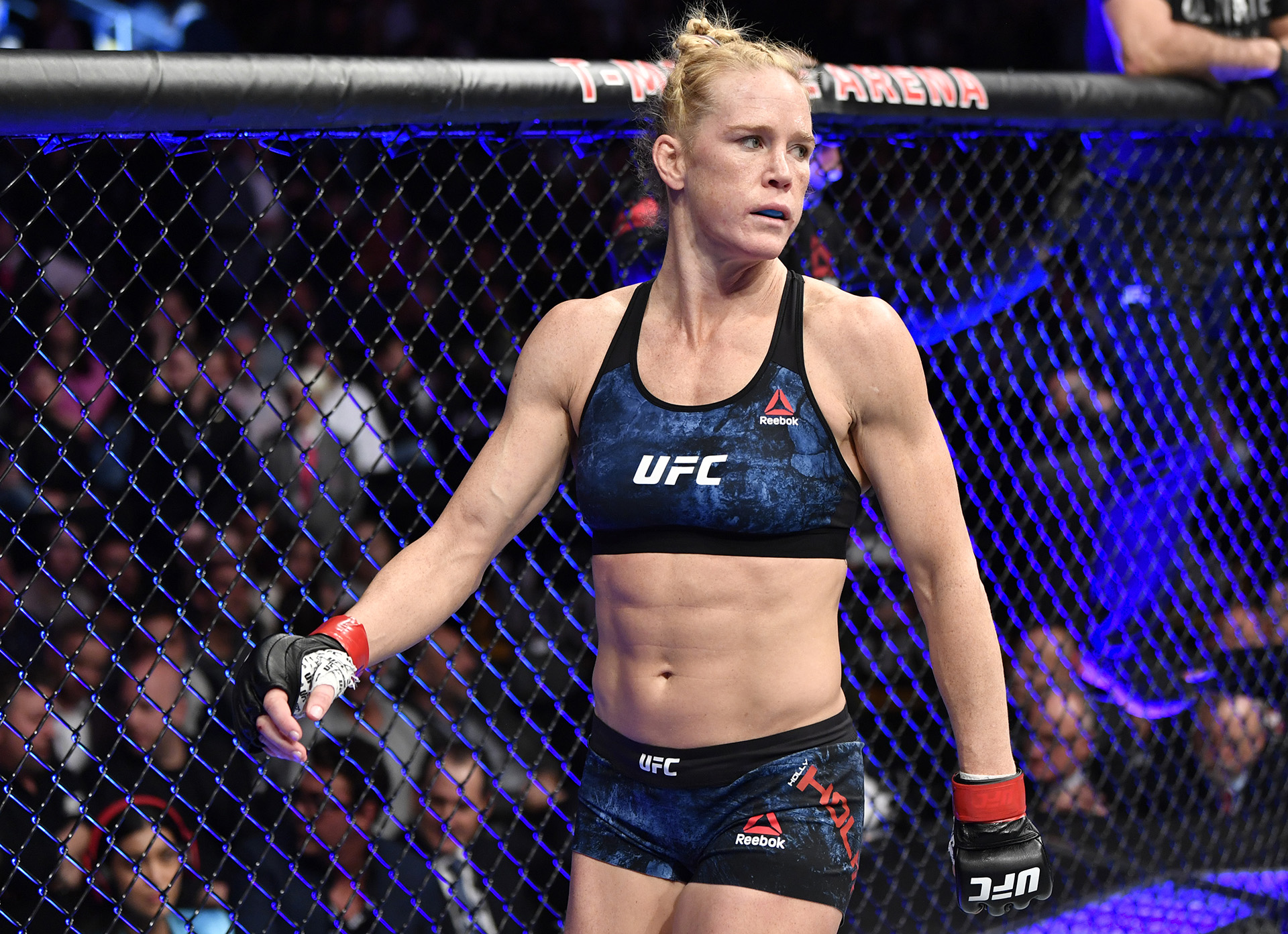 Holly Holm has stated that she wants to retire from MMA after winning the women’s bantamweight champion for the second time in her career. 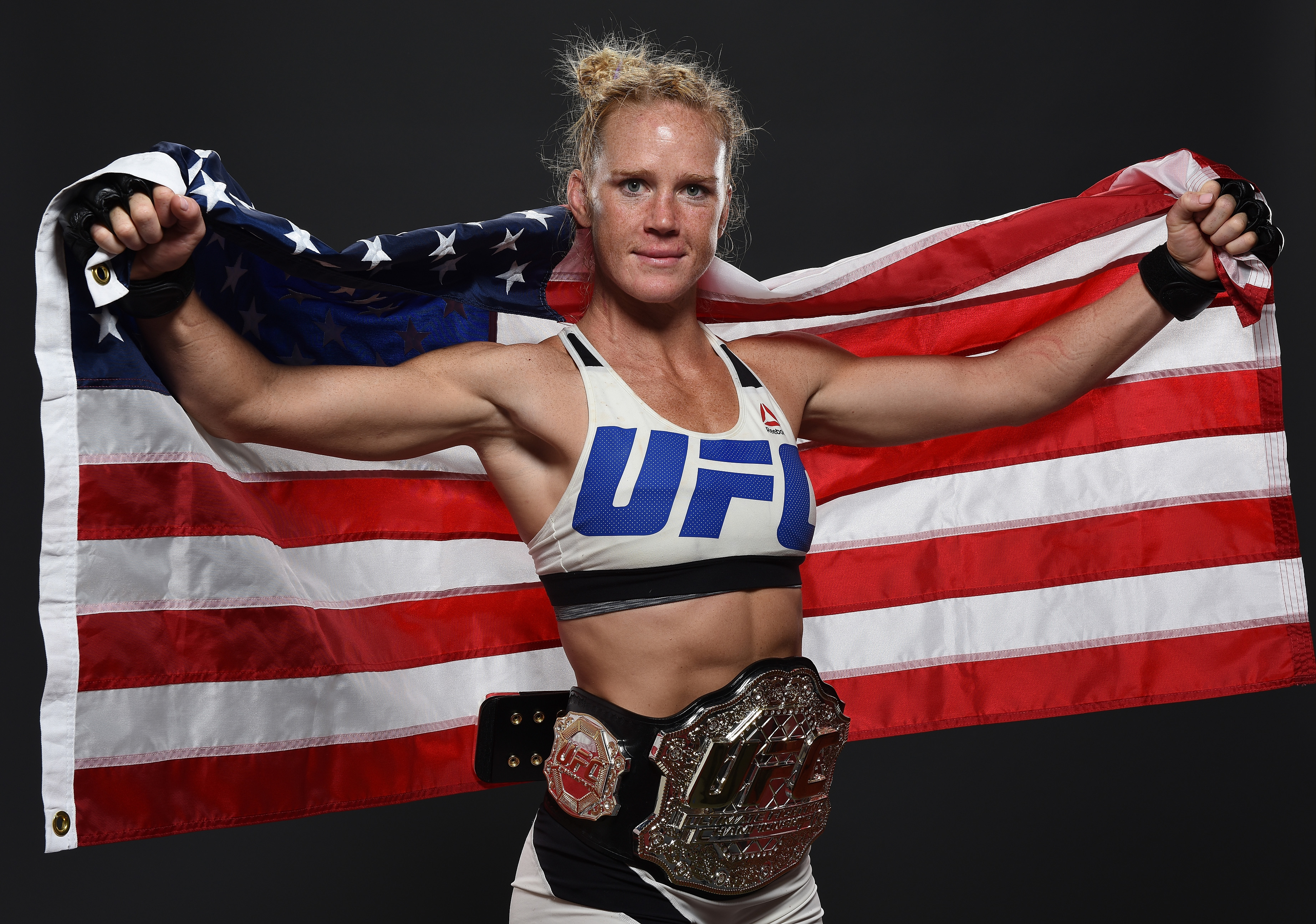 Holly is set to headline her sixth UFC main event when she fights on October 3, 2020. Holm will face off against challenger Irene Aldana at the Flash Forum in Abu Dhabi. The winner will most probably be the next top contender in the division and maybe will get a title shot.

Holm captured the UFC bantamweight title in 2015 by knocking out unbeaten Ronda Rousey, which was one of the biggest upsets in MMA history. She then dropped the title in her first defense, submitting to a fifth-round rear-naked choke of Miesha Tate.

Since then, Holm has tried three times to reclaim UFC gold, losing featherweight title fights against Germaine de Randamie and Cris Cyborg, and a bantamweight title fight to Amanda Nunes. Even after consecutive failure in capturing the belt, she still hasn’t given up and wants one more shot at the gold and wants to retire happily after doing that. 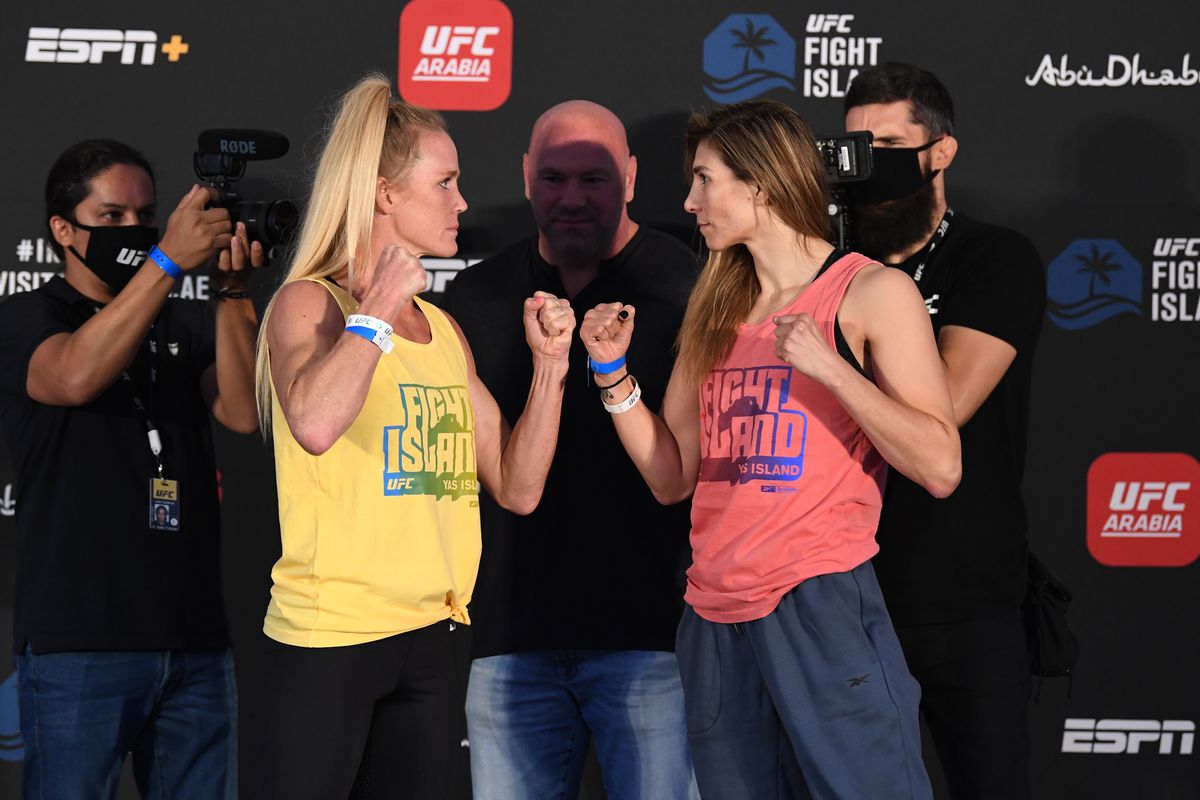 While talking to the media Holm said “My goal is to have the title,” Holm told reporters, at Wednesday’s UFC on ESPN 16 media day. “I want to retire with the title. I’m truly a big believer in the fact that, if you’re not trying to fight for a title, what are you fighting for? If you’re not trying to be No. 1, what are you fighting for? That’s the difference between somebody who just wants a participation ribbon and a gold medal. I’m always going for gold.”

The last fight Holly Holm won was a decision win over Pennington and before that, she lost to Amanda Nunes while fighting for the bantamweight title. Holly is now 1-6 when facing championship fighters and hasn’t been able to replicate her success from the Ronda Rousey match-up. Holly Holm will have to be cautious going into her fight with Irene Aldana, as another loss could truly spell the end. Although she is coming off a unanimous decision victory over Raquel Pennington, the pressure has mounted on Holm’s shoulders.

Although regaining the title is part of Holm’s grander plan, she said she’s not looking past this fight. She knows that Aldana is a well-rounded fighter and just beating her won’t be enough for Holly she should do that in an impressive manner that will get her another shot at the gold.

“I have watched a little (on her),” Holm said. “I don’t watch a ton (of other fighters in my division). I just focus on whoever I have in front of me, but sometimes there will be a fight where it’s like, ‘I may face this woman eventually.’ Irene is been one of those fighters like, ‘You know what, her and I are going to see each other in the octagon soon.’ So, I’ve been watching.”

Holly Holm’s run towards championship gold will certainly go through Aldana. Irene is part of the new breed of women’s athletes and a win over her would prove that Holly still has that championship calibre skill set and could have another championship reign.

Previous articleCody Garbrandt out of flyweight title fight against Deiveson Figueiredo at UFC 255, Alex Perez chosen as replacement
Next articleUFC on ESPN: Holm vs. Aldana