UFC: Holly Holm sets her sights on Amanda Nunes’ 135 pound belt if she gets past Aspen Ladd next 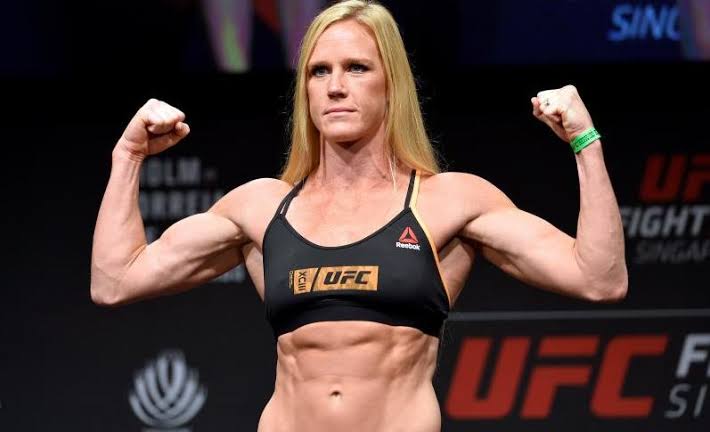 Holm (12-4 MMA, 5-4 UFC) has had a tough stint being 2-4 in her last six fights. However got things back on track with a lopsided unanimous decision victory over a dangerous Megan Anderson at UFC 225 back in June last year. 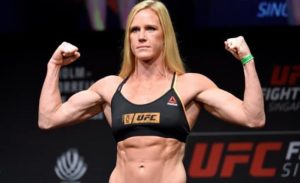 Despite fighting her last two fights at featherweight, Holm wishes to continue her career at bantamweight and wants the only legend she hasn’t faced yet, double champ Amanda Nunes at bantamweight. (via YouTube) :

Holm however understands the fact that she will have to hand Ladd her first defeat to do so.

Previous article
A former UFC and Bellator commentator says there is ‘no chance’ of a DC vs Ryan Bader super fight
Next article
Khabib Nurmagomedov suspended for 9-months and fined ₹3.6 Crore for UFC 229 Brawl
- Advertisement -