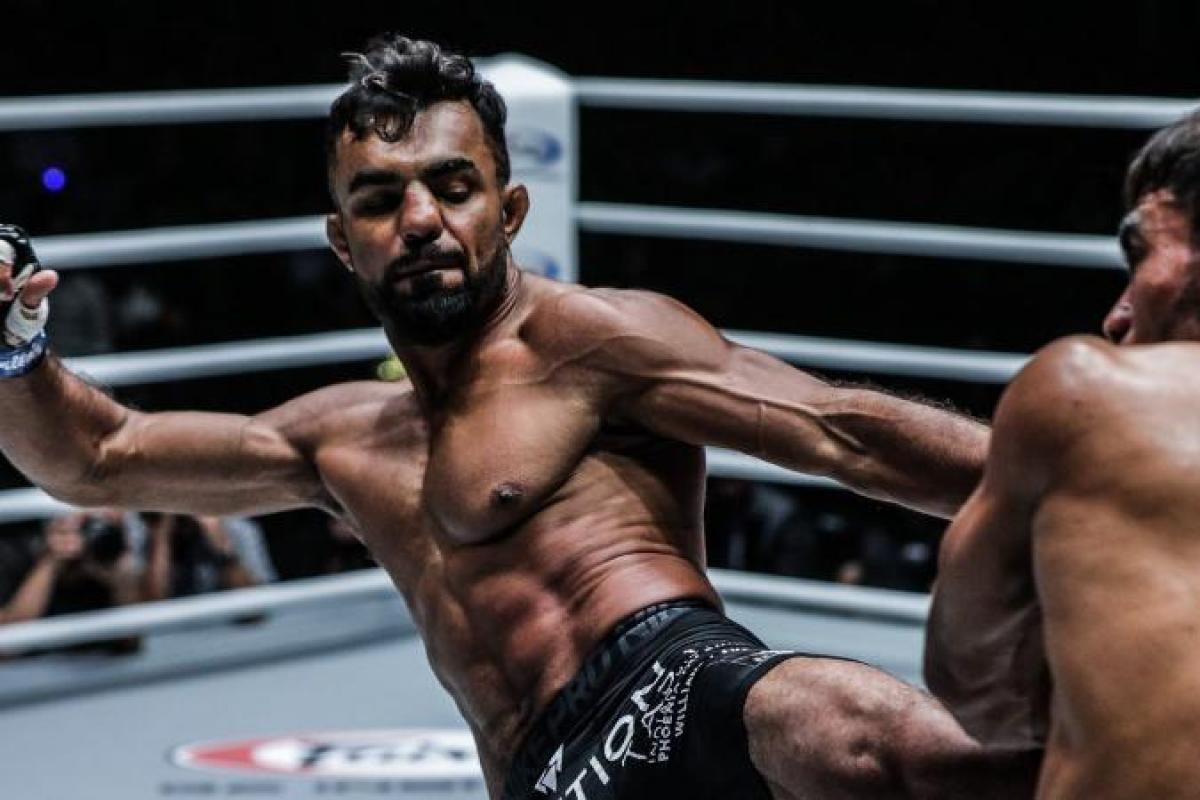 The financial struggle that many of the mixed martial artists around the globe endure is not a very alienated subject to the MMA community, but little effort has been noticed in assisting them to tackle the conditions. Gurdarshan Mangat wants to change that.

Since the onset of the COVID-19 pandemic last year, fighters and fans alike, have been under isolation from the outside world, and in the time remaining indoors, there has been a slow but steady rise in the interest in the area of stock market investment and cryptocurrencies.

Now, getting into either stock market or crypto, one has to have the profit making mindset, because to be honest, that is the only primary reason for the masses for getting into investment and utilising their current assets into gainful returns. 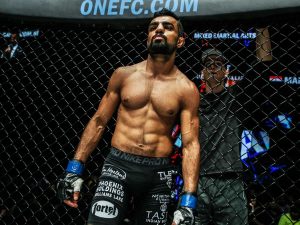 However, Gurdarshan Mangat wants to take a different approach. The ONE Championship Flyweight superstar, who has been studying stock market and crypto for more than a year, has decided to use his knowledge to aid his fellow mixed martial artists, many of whom have faced financial strains.

In an exclusive interview with The MMA India Show host Mr. Parvin Dabas on Monday, Gurdarshan aka “Gary” Mangat opened up on his experience in getting into stock market and crypto investments since 2020.

Trade, train, trade, train: The mantra that helped Mangat better himself as a fighter and investor

MMA fans know the schedule that the fighters go through every day to keep themselves at their peak physical form as well as performing at their highest level inside the cage, and while a big chunk of that training is physical, having the fighter’s mindset is as much necessary.

Since the pandemic took its toll on world sports, like everyone else Mangat had to keep himself indoors, but in March last year, the mixed martial artist found a new interest or hobby, to study the stock market.

Starting from scratch, Mangat went into learning from simple terms like ‘Bull Market’, ‘Bear Market’ to studying charts, and interestingly, the hours and hours he spent studying about the stock market analysis was aided by YouTube and not his background in accounting. And on top of that, his knowledge of MMA was also assisting him.

Within three weeks, Mangat had become a trader and was starting to spend eight hours in average per day doing day trades. Surprisingly, as his MMA training was helping him keeping a calm and composed mind in the stock market, the newfound knowledge about the same returned when Mangat had hit the gyms when they opened up.

Everyday, before, in the middle, and after his training sessions, Mangat would dive into learning the stock market. The ‘trade, train, trade, train’ habit that he had developed to balance out his daily endeavours, was turning him into a better fighter and a better investor.

Wanted to help the people around me: Mangat’s helping hand to other fighters as well as NBA, NFL players

On one hand, Mangat was becoming sharper in training, his speed, sparring, vision, reaction time, everything had improved. On the other hand, he garnered this ability to predict the stock market behaviour for the net two months by just seeing a chart.

And this newfound ability, Mangat didn’t just keep it to himself. Seeing his fellow fighters, the people that surround him everyday, undergoing financial struggles, motivated Mangat to share his stock market and financial skills with others.

As Mangat himself realized that he was making more money from stock market than compared to his fight purses, he wanted his fellow MMA fighters to enjoy the same perk, to not having to solely depend on the promotion.

When asked by Mr Dabas about any plans to start up something like an “MMA Fighters’ Fund”, Mangat revealed that right now he is still in the process of helping his fellow fighters to learn about the stock market, but the 34-year-old did insist that he has plans to launch a fund once his career in the ring is over.

On top of that, Mangat’s altruistic mindset pushed him to look out of his MMA circle and got him helping out even NBA and NFL players as well as WWE fighters, to spark the athletic mindset they already have to carry over into them succeeding in the stock market.

Interestingly, Mangat’s financial skills aren’t just limited to stocks. As the interview with Mr Dabas went on, he spoke about his recent venture into the world of cryptocurrency- from the big names such as Bitcoin and Ethereum to something like ‘Dogecoin’, what is generally considered as ‘meme coins’.

When it comes to something like Dogecoin, Mangat takes them less seriously, but when its about something like Ethereum, he is not very fond of day trading in that area like he is a day trader in the traditional stock market. However, he did mention that people are moving their investments into crypto at present as it is the new hype, something very similar to the world of MMA when a new fighter grabs the limelight, followed by another.

Although Mangat still considers himself as a learner when it comes to the cryptocurrency scene, financial knowledge and his propensity to aid those that surround him will set an example in a possible future scenario when athletes become stock market investors with ease and have a stable financial state.

Gurdarshan Mangat is scheduled to take on rising ONE Championship fighter Roshan Mainam at ONE: Dangal on May 15.