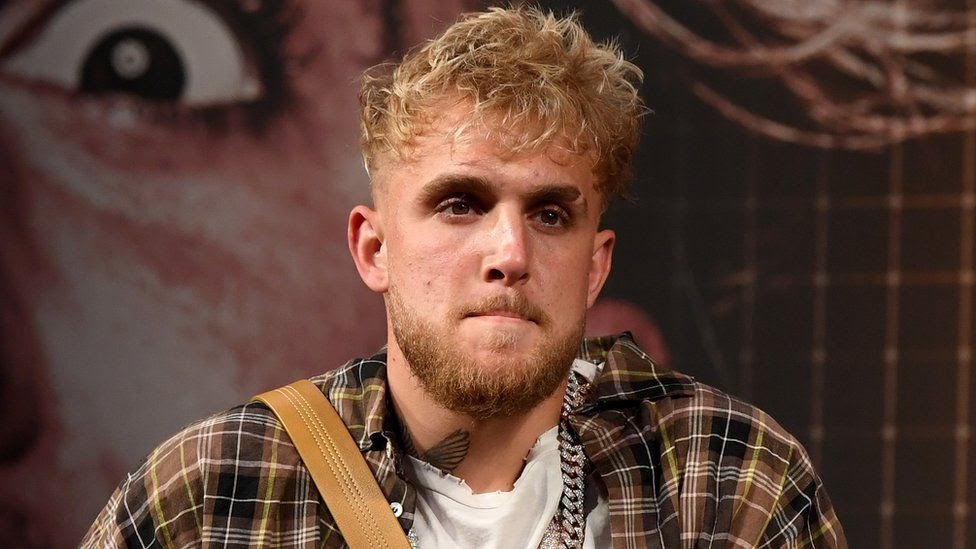 The youngest of Paul brothers career as a Pro started in January 2020. He faced off with his YouTube colleague AnEsonGib and KOed him in the first round. Then came the Nate Robinson fight. The former NBA star lasted two rounds, but Jake also put a final blow on him.

But the most astonishing story developed later. The YouTuber won in a fight with Askren, who had a 19/0 record in MMA two years ago. True that Ben did look like he wasn’t preparing for the fight, but it does not detract from Paul’s merits.

Boxing and sports society doesn’t accept Jake. Mostly because of the money he gets for the fights and the rivals he chooses. There’s a chance that Paul might get the deserved recognition if he fights the professional boxer, but it didn’t happen even after the Mayweather fight. 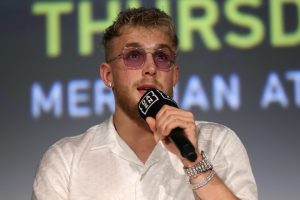 It’s interesting to note that the odds on this match were contradictory on different bookmaker websites. This is why we suggest you consider checking useful tips on https://bookmaker-ratings.com/tips-homepage/ before choosing who will win the next fight, in which Jake Paul will take part.

How did Jake Paul get into boxing

Paul didn’t have an amateur career. He fought his only amateur fight in February 2018 in Manchester. In the main battle of the show, his older brother Logan faced YouTuber KSI (Olajide Olatunji). Jake’s fought Deji, KSI’s younger brother. Logan Paul ended his fight in a draw, but Jake won by TKO in the fifth round. The unusual boxing event was streamed on YouTube but for a fee. In total, more than a million broadcasts were sold (one stream for $ 10).

Boxing is a serious thing for Jake

Paul fell in love with boxing so much that, according to him, he had to divorce his wife Tana Mongeau (a famous fashion model and blogger).

According to Paul, being a YouTube blogger is more difficult than a pro boxer. “In one of the interviews, I was asked the following question: which is more difficult – YouTube or boxing? And I replied that YouТube”, – said Jake Paul in an interview with the YouТube-channel “I Am Athlete”, “Because you get more stress and headaches doing content. You compete with yourself non-stop every day”.

Before the fight with Askren, Paul said that he now considers himself an elite fighter, and the beginning of his boxing career is much better than the undefeated world champion in different weight categories Floyd Mayweather had.

Of course, Paul is no Mayweather, but we must admit: the guy has boxing talent. He has been seriously involved in boxing for less than four years, while in combat he works as if he has been training since childhood. Paul’s blow is powerful, well-timed. Three knockouts in three fights are serious.

Now Paul is completely dedicated to boxing. Just look at the content that he makes on his YouTube channel: almost everything there is related to Jake’s boxing career.\

Paul’s training plan is made by legendary boxer Shane Mosley. Training, like for any professional fighter, is divided into three parts: cardio, strength training and boxing technique. Jake’s cardio workouts consist of running short and long distances, running at an average pace. Before the start of each session, Paul jumps with a rope for 15-20 minutes.

He actively worked with iron even before he came to boxing. Jake is now focusing on the base: squats and bench press. He pumps the abdominal muscles by twisting, lifting the legs lying down and on weight, etc. Boxer-blogger spends 20-30 minutes a day on these exercises.

Paul ends his training day at the boxing gym. Sparring, working on the footwork, hitting the paws and the punch bag. He does five boxing workouts every week.

Previous article
Mark Coleman targeted Olympics fame, but his glory was fated to be in the UFC
Next article
Ritu Phogat marks stellar unanimous decision win over Lin Heqin at ONE: Battleground