How MMA has Evolved, Continues to Grow in Popularity and break Records – Part 1 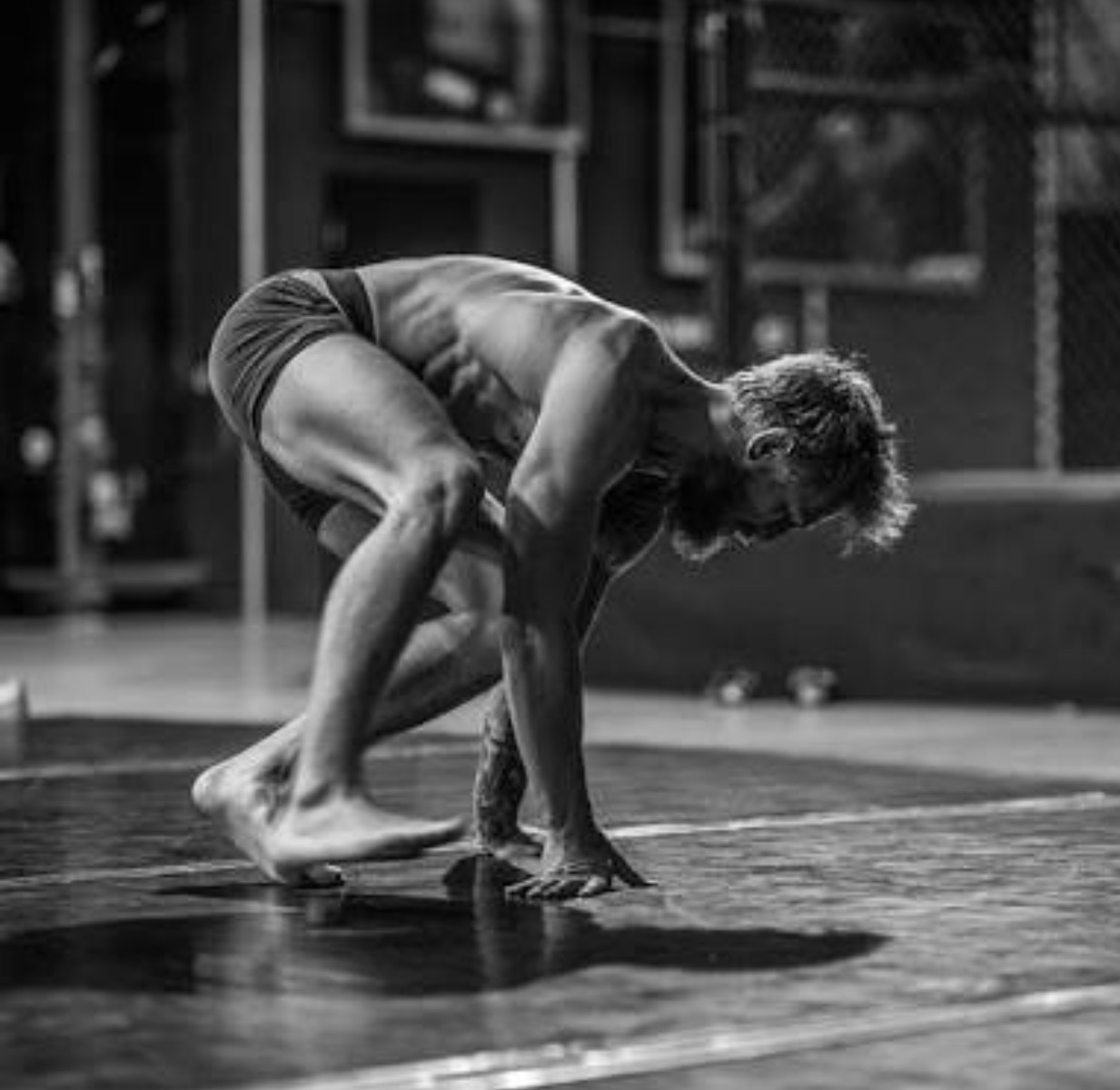 From its early days, when it was labelled as ‘No Holds Barred Contest’ to the present day ‘Mixed Martial Arts’ – the growth of MMA as a sport has been felt across the globe. Today’s high level MMA matchups are fully sanctioned and organized sporting events that involve promotions, commissions, athlete safety measures and hundreds of people working behind the scenes. There are now hundreds of MMA gyms across the continents, amateur level shows that are budding ground for new talent, MMA fighters that are turning into movie stars and the PPV numbers that have broken records. No other sport on this planet has witnessed such a phenomenal trajectory in its popularity. Let’s look at how this sport has evolved in the past two decades.

The initial years UFC promoted the style vs. style matchups, where a karate guy would compete against a grappler, jiu jitsu against boxer and so on. Out of these stood out – Brazilian Jiu Jitsu, where a skinny short guy started submitting much bigger opponents with ease. It was the birth of the Gracie era, solely relying on a single skill set – BJJ. Then came fighters like Mark Coleman with their hardcore wrestling background, who won championships with vicious ground and pound. With Pride FC, fans began to witness fighters changing their approach and training in other disciplines to make a name in this sport. Strikers like Crocop had developed their ground game thanks to the training from Fabricio Werdum. Traditional martial artists like Machida (who has a strong Karate base) were hard to beat and tasted success for some time. Giving birth to the Dragon Era, but as the sport evolved fighters could easily get past them. Everyone began to appreciate the fact that to stay relevant in this sport, one needs to constantly adapt and new incorporate new elements.

Out of the shadows emerged the heavyweight Fedor Emelianenko, who with his sambo and judo background broke the one-dimensional fighter stereotypes. He was feared both on the ground and in this stand up. His undefeated reign of almost a decade in Pride FC was a proof that high level MMA has arrived and that fighters need to work on minimizing holes in their game. Anderson Silva, George St. Pierre, BJ Penn were the next new breed of fighters who gave the blueprint of a complete MMA fighter. They included different training methods – Boxing, Kickboxing, Wrestling, Muay Thai and even Gymnastics to perfect themselves. The sport of MMA began to see new phase. Dominic Cruz with this neo-foot work changed the mindset of fighting in a single stance. Rory McDonald, TJ Dillashaw, Michael Page, Jon Jones and Connor McGregor are the perfect examples of the modern day mixed martial artists. The use of timing, distance and footwork by these evolved martial artists baffled not only their opponents but everyone outside the cage.

Fighter or an Athlete

MMA fighter’s today are bigger, faster, stronger and more agile. MMA is the only sport that demands so many different fitness attributes and one cannot compete in a three or five minute round MMA fight, without the them. Fighters today not only work on their technical prowess but also on their athletic abilities such as agility, speed, cardio, endurance, conditioning, strength and mind set. To up their game, they ought to bring out their athletic abilities too. Many mixed martial artists prefer to call themselves fighters more than athletes. But being a fighter alone is not enough in today’s high level competition. Look at the Diaz brothers for instance. They are not only known for their epic fights but also for being triathletes competing year-round.

You’d be surprised to see how mixed martial artists used to train a decade ago and how the training systems have evolved now. Each year, we see a new scientifically proven, fight tested, fool proof training system that comes our way. From Milletich Fighting Systems to Body Action System by Bass Rutten, from ultimate striker machine to training masks, all have seen their share of fame. Last year, Connor Mc Gregor introduced his own – The Mac Life F.AS.T program after his rematch with Nate Diaz. He also takes help from his movement coach Ido Portal. Not to forget the most important of all – nutrition and weight cutting, which requires top notch specialists. Out with the old and in with the new – fighters have begun to train smart and to improve a specific aspect of their game, they now rely on specialists.

Previous article
UFC 209: Talking Points
Next article
A case of AKA and its pull out merchants, and why Khabib will likely never fight Conor McGregor