How MMA has evolved, continues to grow in popularity and break records – Part 2 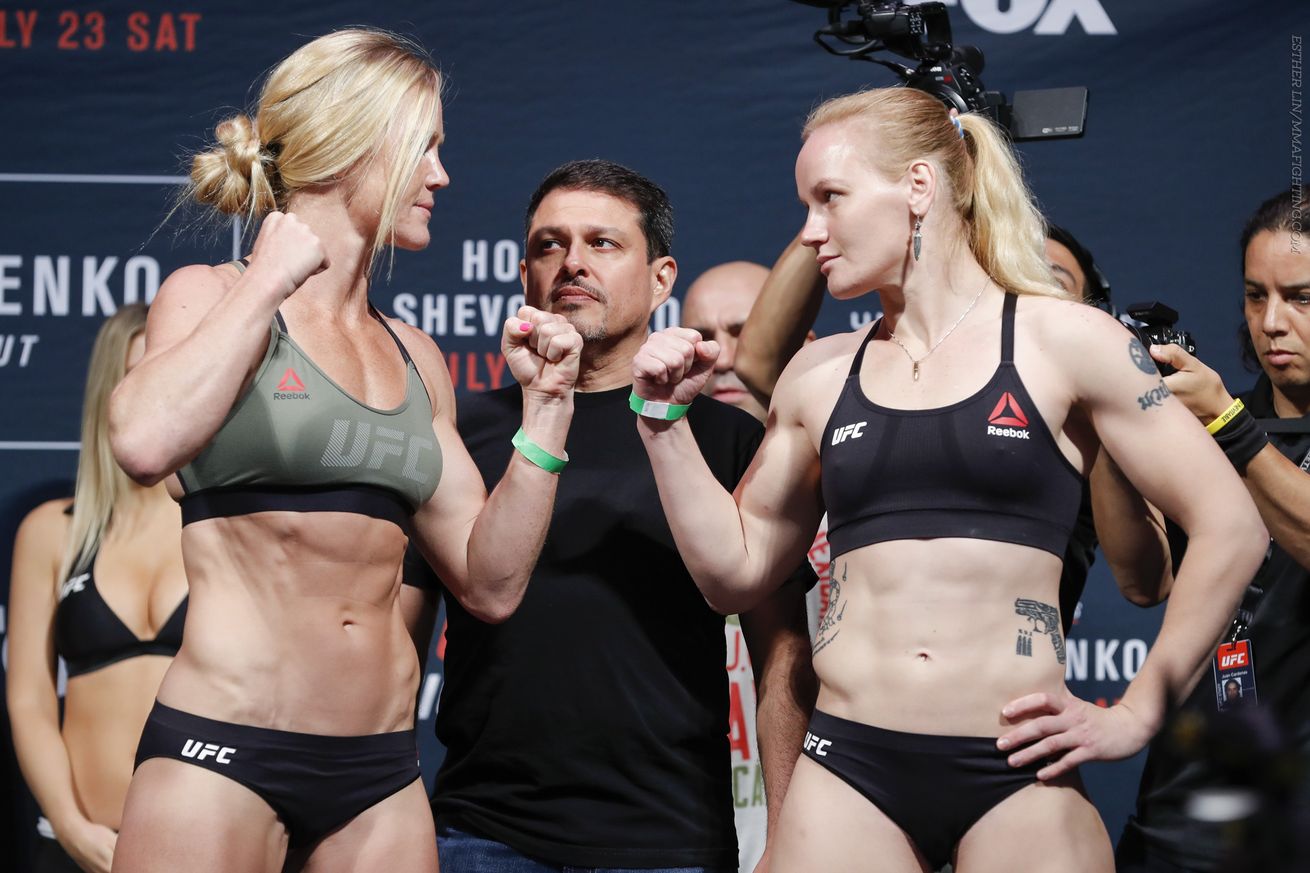 When it comes to women’s MMA, Ronda Rousey from the bantamweight division stands out as the biggest star in the sport til recently. But it took almost 20 years for women’s MMA to be finally recognized on the big stage. It’s not the case where women were not competing in any events prior to the UFC and there were no women MMA stars. Elite XC, Strikeforce were two big names back then which gave fighters like Gina Carano, Miesha Tate and Cris Cyborg a platform to bring the eyeballs to women’s MMA. It took Dana White years to realize that women’s MMA could also produce superstars and legendary fights. It seemed as if women’s MMA got a new life with the formation of Invicta FC. UFC also put in other new women’s divisions and women mixed martial artists continue to prove that they are worthy of headlining main events and grossing bigger PPV numbers.

MMA as a Fitness Lifestyle

With the craze of MMA catching among the younger generation, people began to look for gyms that taught Muay Thai, Kickboxing, BJJ and MMA. Everyone wanted to learn how to apply the kimura hold, learn self-defence and get fit in the process. Even women wanted to learn BJJ as a self-defence form and stay in shape. MMA fighters began to cash in on this new fitness lifestyle and started their own MMA gyms. Fighters including the Nogueria brothers, Lyoto Machida, Brandon Vera, Matt Serra, Randy Couture and Urijah Faber have their own training facilities both for fighters and the public. Fitness magazines began to promote the HIIT MMA specific workouts and new training regimes began to emerge.

UFC might be the biggest MMA organization in the world today, but many other lesser known organizations continue to take the sport ahead. Since the demise of Pride FC, UFC took over the reins of promoting MMA worldwide. Strikeforce, Affliction, Elite XC, WEC had short runs but they did their part in taking the sport to the next level. With Invicta FC women’s MMA got a new breather and a proving ground to showcase their talent. WSOF, Bellator, Cage Rage produced new talents that went on to become UFC champions. Super Fight League and Rizin took the evolution a step further with its tournament based format earlier this year. A breakthrough in the fight rules were witnessed last year, when UFC included the new MMA unified rules into its events. This was a much-needed change especially in the way the fights were scored.

When the sport evolves at such a fast pace, it becomes more difficult for the athletes to keep up and hold the no.1 position for a long time. Injuries creep in and fighters pull out from main events resulting in interim title bouts. At one point, it appeared fighting for interim championships became the norm. Except Anderson Silva who managed to hold the title for over 6 years, there were fewer and fewer long-reigning champions in almost every organization. Belts began to switch from one fighter to another more often. When Holly Holm defeated the then bantamweight champion Ronda Rousey, she managed to keep it for a mere 111 days. Carla Esparza had a much shorter reign of 92 days thanks to Joanna Jedrzejczyk. Within 2015 itself, the UFC saw belts switch between champions well over 7 times.

Without a doubt, MMA as a sport has taken the world by storm and is evolving everyday. With just three months into the new year, we’ve seen some interesting events unfold so far. How will the rest of the year shape up? For that you’ll have to keep following and reading MMA India.