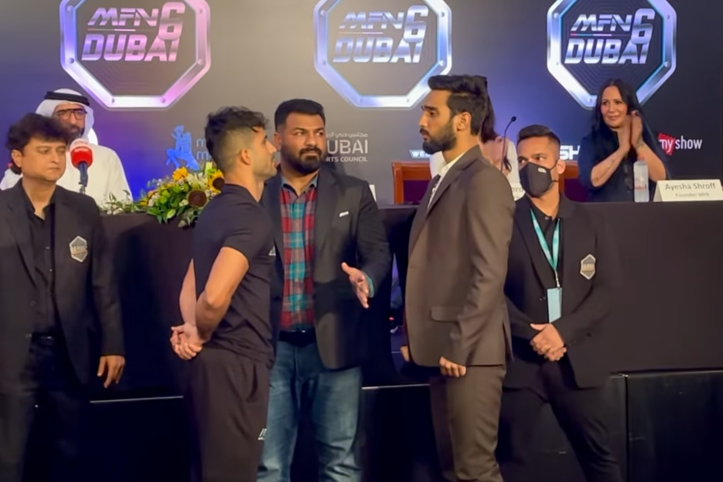 MFN 6 was originally supposed to take place earlier in 2021 but was slapped with a postponement due to the prevalence of the pandemic situation and was pushed back to September.

The main event of MFN 6 will feature a lightweight bout between Anshul Jubli (4-0-0 MMA) and Mohammad Mahmoudian (2-1-0 MMA) from Iran, who is the first foreign mixed martial artist to be featured on MFN.

How to watch MFN 6 from India

If you are an avid mixed martial arts fan who belongs from India, chances are you will be excited to catch the Indian MMA promotion’s event as Matrix Fight Night 6 goes live from 7 pm IST onwards on 24th September.

To watch MFN 6, head over to BookMyShow to purchase the pay-pew-view for ₹99.

Previous articleRobbie Lawler plans to KO Nick Diaz: ‘It’s going to be nice to go out there and knock him out’
Next articlePaige VanZant wants to sign with Bellator