How Tyson Fury shocked the world (again), with ‘SugarHill’ Steward in his corner 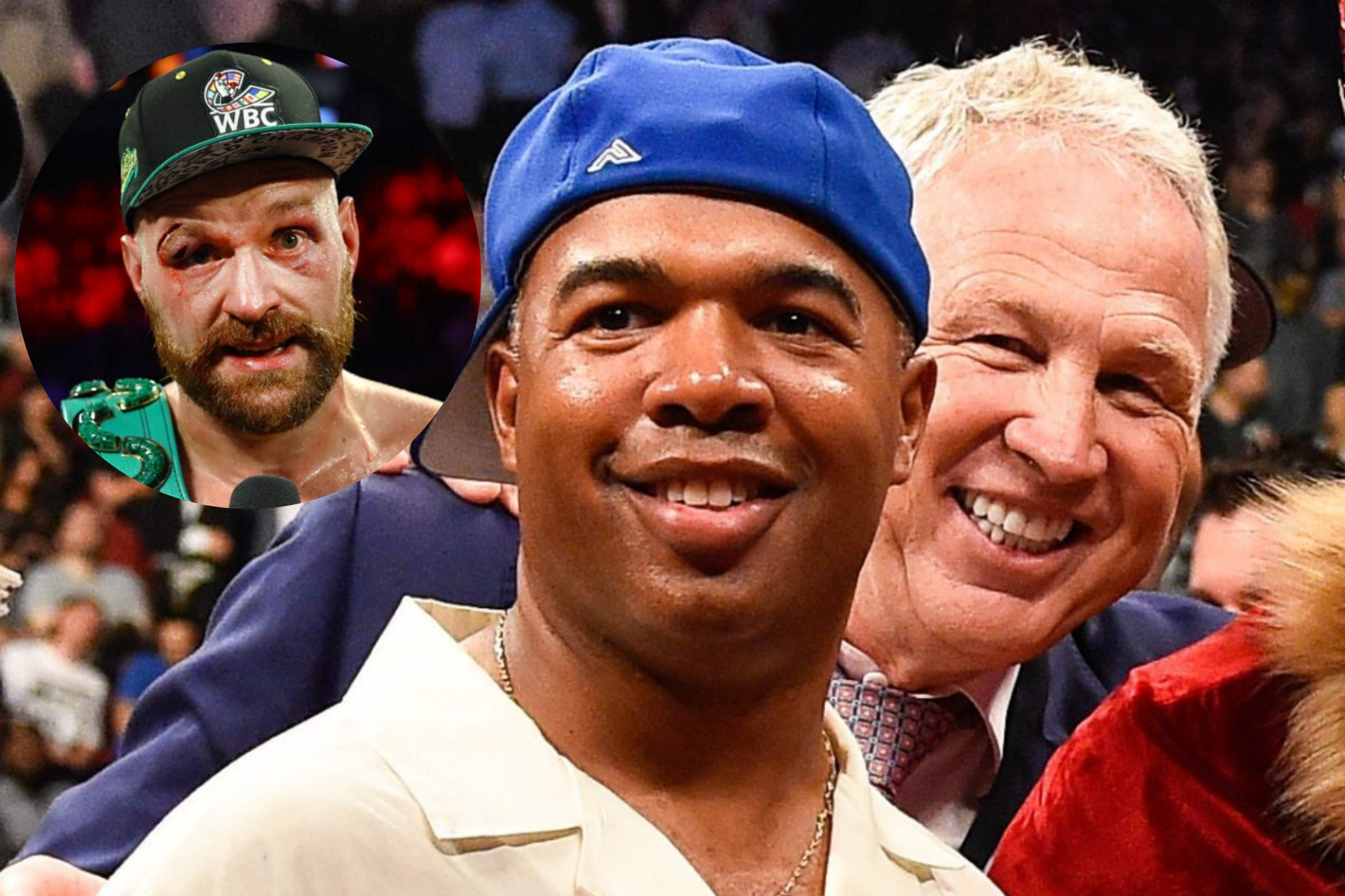 Tyson Fury defeated Deontay Wilder via technical knockout. The Gypsy King was battering Wilder for the first seven rounds when Wilder’s corner threw in the towel.

Fury came into this fight with a perfect game plan. He came in heavier than his last two fights, which resulted in his punches having extra pop. The change in strategy was very clear. Fury fought a different fight than he did the last time around.

The credit for such a change in his approach should be given to SugarHill Steward. Fury switched trainers ahead of the rematch. He was previously trained by Ben Davison. For this fight, Fury called former middleweight champion Andy Lee and asked for his recommendations for a different trainer. Lee suggested the name of Javan ‘SugarHill’ Steward, the nephew of legendary Hall of Fame trainer Emmanuel Steward.

Changing trainers ahead of the biggest fight of his career took a lot of guts. But in the end it paid off big time for the Gypsy King.

Following Fury’s victory last night, Steward said that he was looking forward to retiring from the sport.

“I’m thinking about retiring after this fight – there’s nothing else for me to do.

“I’m going to go home and train amateurs. I want to bring up some more champions.” he concluded.