HUA FUNG TEH NAMED CHAIRMAN OF ONE CHAMPIONSHIP IN CHINA 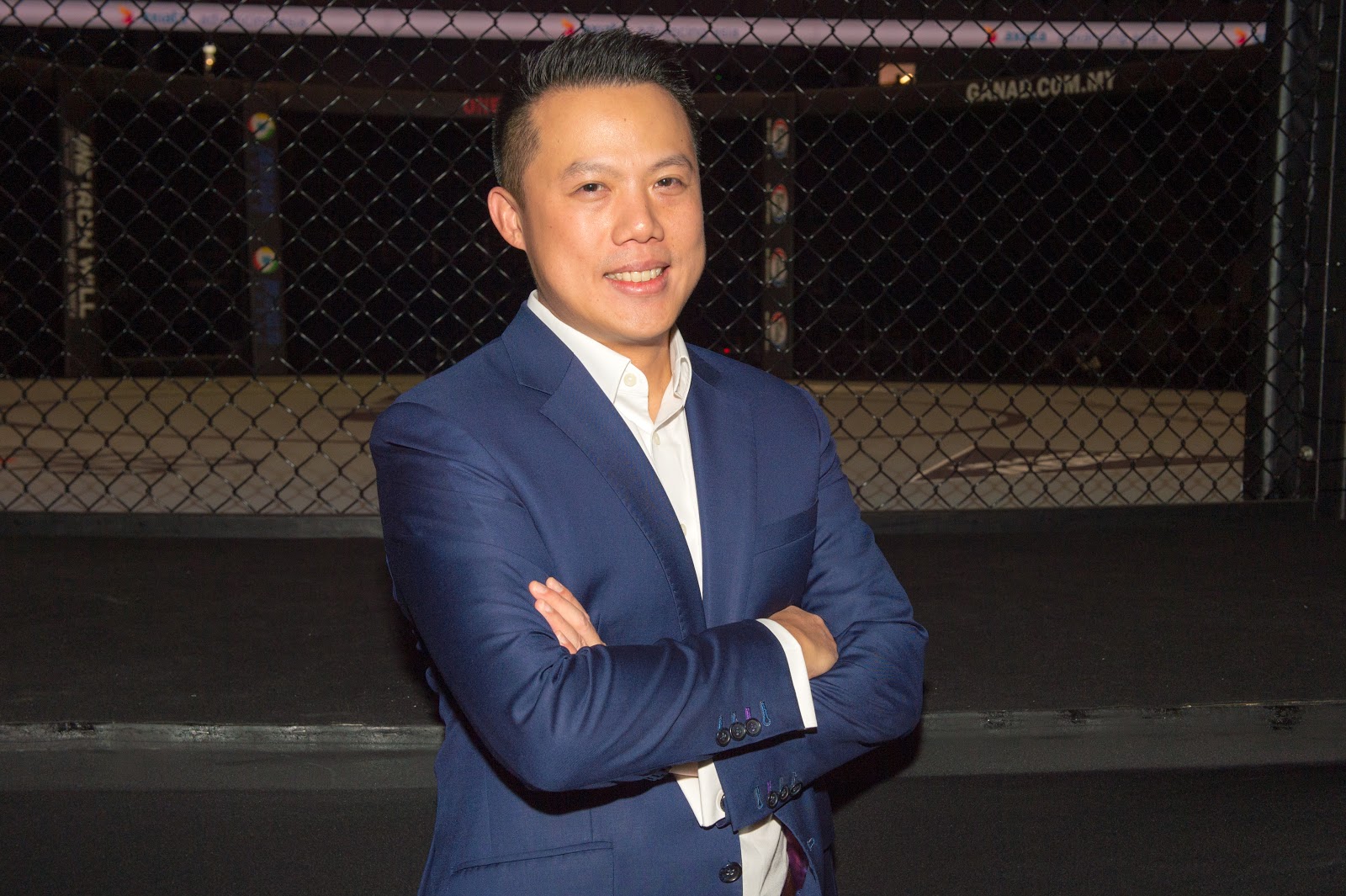 (ONE), has just announced that Hua Fung Teh has been named Chairman of ONE Championship in China. Teh also serves as the company’s Chief Financial Officer (CFO). He joined ONE Championship in January of 2018.Teh has extensive knowledge and experience in China’s business circuit. He was formerly a Principal at leading global private equity firm TPG Capital (TPG), where he was a key leader in the origination, evaluation, and execution of investments deals across Greater China and Southeast Asia for over 6 years.Chatri Sityodtong, Chairman and CEO of ONE Championship, stated: “Hua Fung has done incredible work with ONE Championship over the past few months since joining the company. His dedication to growing our scale while delivering fans a unique and authentic martial arts experience has changed the game for us. I am proud to announce that he will be taking on more responsibility as Chairman of ONE Championship in China. I have full confidence that he can lead our operations in China and bring it to the next level.”Hua Fung Teh, Chairman of ONE Championship in China, stated: “It is an honor to be appointed as Chairman of ONE Championship in China, a country with a long and respected tradition of martial arts going back thousands of years. I look forward to engaging with our local partners, athletes and fans, and helping our team further grow ONE Championship’s footprint and fan base in the country. The China market is incredibly important for us, and we are doing everything we can to achieve success. In addition, I have a deep personal affection and respect for China, having spent a lot of time and made many friends there. My late grandparents were also from Southern China, so there is a personal connection for me as well. I am very excited to start working with our amazing partners and team in China.”Teh will continue to serve as CFO of ONE Championship, where he oversees various aspects of the company’s operations including finance, human resources, corporate development, media rights and digital partnerships.Prior to his time at TPG Capital, Teh held various leadership positions in Singapore’s Ministry of Trade and Industry (MTI) and the Singapore Armed Forces (SAF). At MTI, he was a key member of the team that brought Formula One (F1) racing to Singapore and organized the first night race in F1 history in 2008. He was also an aviator with the Republic of Singapore Air Force (RSAF), where he operated F-16 fighter jets.A graduate of the Massachusetts Institute of Technology (MIT) and Harvard Business School, he sits on the Global Steering Committee of the Milken Institute Young Leaders Circle, and is a member of The Forum of Young Global Leaders at the World Economic Forum.