HUA FUNG TEH PROMOTED TO GROUP PRESIDENT OF ONE CHAMPIONSHIP 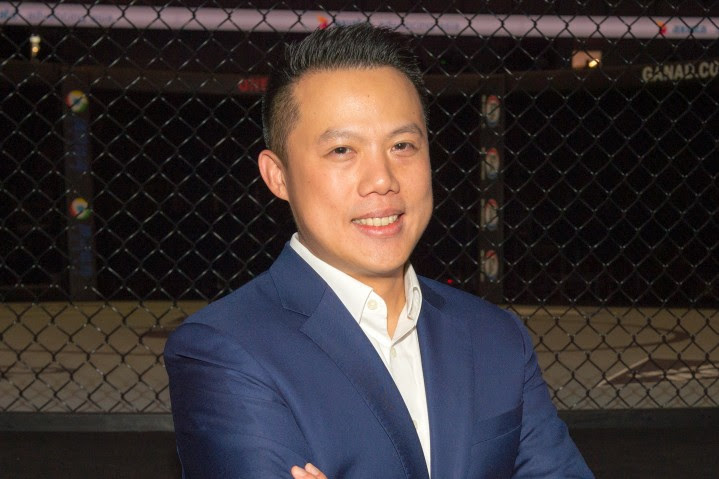 The largest global sports media property in Asian history, ONE Championship™ (ONE), has just announced that Hua Fung Teh has been promoted to Group President of ONE Championship.

Chatri Sityodtong, Chairman and CEO of ONE Championship, stated: “It is an honor and a privilege to announce today that Hua Fung Teh has taken on a new role as Group President of ONE Championship. Hua Fung has helped ONE Championship enormously across multiple departments with his leadership, strategic thinking, and execution. I am full of gratitude and appreciation for his important contributions to our sacred mission. Hua Fung is now the senior-most leader after myself and Saurabh Mittal, and the second-in-command executive leader at ONE.”

Hua Fung Teh, Group President of ONE Championship, stated: “I am deeply honored to be named Group President of ONE Championship, and am humbled that Chatri and my teammates have entrusted me with this responsibility. I will continue to serve them, our fans, our athletes and our partners with all my heart in our quest to bring authentic martial arts action to the world and unleash real-life superheroes who ignite the world with hope, strength, dreams and inspiration.”

Teh was previously the Chief Financial Officer and Chairman, Greater China of ONE Championship. He was responsible for various aspects of the company’s operations including finance, human resources, corporate development, media rights and digital partnerships. He also led key strategic projects globally and oversaw the company’s Greater China business.

Prior to ONE, Teh was a Principal at global private equity firm TPG Capital (TPG), where he was a senior member of the Southeast Asia investment team. He also served on TPG’s China and US teams. Prior to TPG, Teh was an aviator with the Republic of Singapore Air Force (RSAF) and held leadership positions both at the RSAF and at Singapore’s Ministry of Trade and Industry, where he was a key member of the team that brought the Formula One Grand Prix (F1) to Singapore and organized the first night race in F1 history in 2008.

A Taekwondo black-belt holder, Teh graduated from Harvard Business School and the Massachusetts Institute of Technology (MIT), where he was a member of the men’s varsity basketball team. He also sits on the Global Steering Committee of the Milken Institute Young Leaders Circle and is a member of The Forum of Young Global Leaders at the World Economic Forum.