From humble beginnings to the bright lights: the story of Brave 11’s Elaine “Pantera” 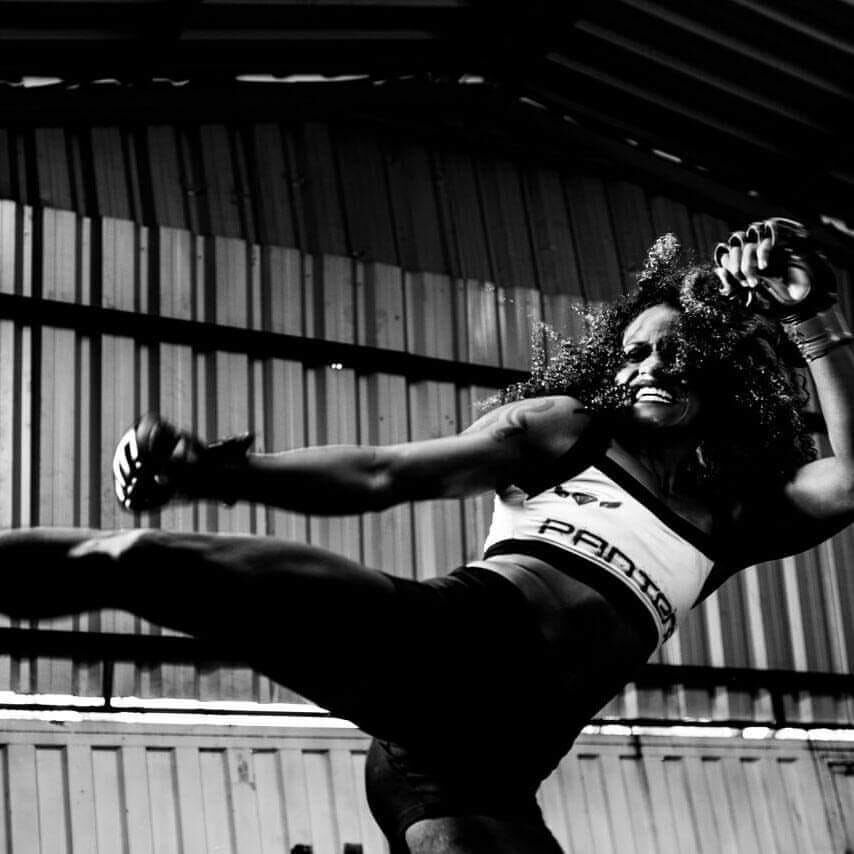 Brave 11 will be the third time Brave Combat Federation lands in Brazil, but it will mark the international debut of Elaine “Pantera” Leal. The Strawweight fighter meets Luana Pinheiro in a preliminary card bout that will mark the second-ever Brave women’s fight. On April 13th, Leal will be fulfilling a goal she set out for herself many years ago, when the cards were firmly stacked against her.

Coming from a humble family in the outskirts of Belo Horizonte, “Pantera” started to train Muay Thai, but had to go through many hurdles in order to stay in the gym.
“I loved Muay Thai from the beginning. But I had to walk an hour to the gym, without any breakfast since I couldn’t afford to eat during the day. I trained all day without even having lunch. Sometimes, I would go nine hours without a meal. That was brutal to me, but I kept going. I always had an eye for the big events and I knew I would make it”, remembers Elaine.
After falling in love with Muay Thai, Leal first started to look at MMA as a way of making sure her daughters had the opportunities that passed her by. However, her path to finally making it to an international MMA event was full of barriers – and that led “Pantera” to sell candy in the streets in order to maintain her hopes of making it in the sport. 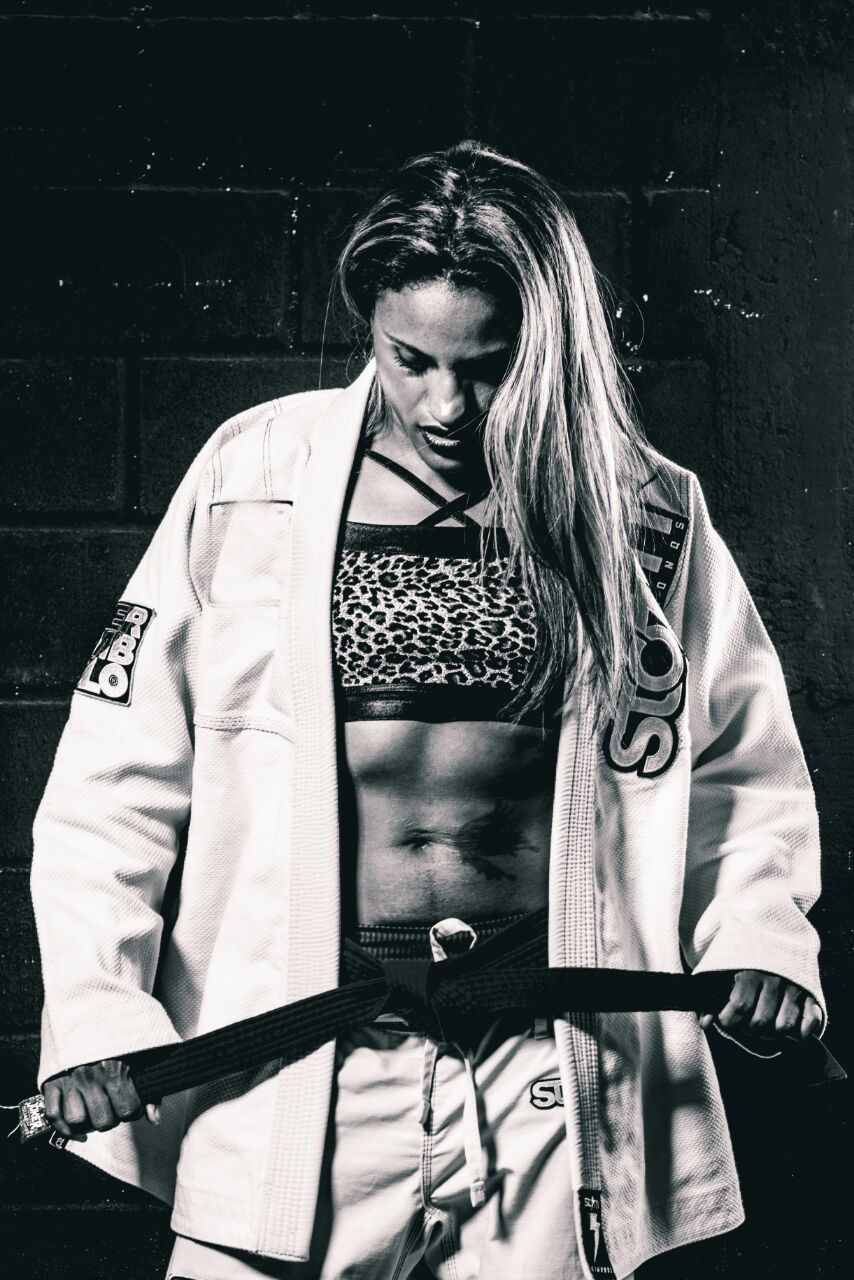 “When I first started to look into transitioning to MMA, I decided to take a fight without ever training jiu-jitsu or wrestling. But my opponent’s son fell ill on the day of our fight, so my debut was postponed. After that, I decided to leave my home, since my marriage wasn’t going well, but I had no place to go. Master Eudes took me in, he made room for me in the basement of his gym. I stayed there for five years. Five years of living in the gym. Five years of going through many hardships. When I was first signed to a major Brazilian MMA event that was the opportunity of a lifetime, and I decided to do everything I could to make sure I could fight. So I decided to sell candy in the streets, with my medals on and a poster that explained my situation. That was how I started to make money to fulfill my obligations as a fighter”, tells Elaine.
Now signed for her first international event, “Pantera” wants to make sure her story is told, but looks to write new chapters and guarantees her road to stardom has just begun.
“This is the dream. I’m living the dream. Every fighter wants to be signed by a big, international event and I made it. Now, I want to make sure everyone involved with Brave and all the fans know my name. I know people won’t like me right away. I’m not a beautiful woman, I’m not rich, I don’t have any big sponsors. But I know that will all change when I fight. People will know me and I will be the biggest name in Brave. I want to repay everything Brave has done for me and I will make history as a Brave fighter”, guarantees Elaine, who has a very interesting prediction for her fight with Luana.
“I’ve made a lot of changes to my game. I’m going to surprise everyone when that cage door closes. I feel very calm, I know the victory is coming to me. I’m going for the knockout, you can be sure of that”.
Brave 11 is set for Belo Horizonte, capital of Minas Gerais, and will mark the third promotional event in Brazil. Back in March of 2017, Brave 3: Battle in Brazil took place in Curitiba, with the city also hosting Brave 8: The Kingdom of Champions, the first time two Brave champions were crowned in the same night.
Brave 11 full fight card:
Lightweight: Luan “Miau” Santiago x Lucas “Mineiro” Martins – For the interim title
Light Heavyweight: Klidson de Abreu (c) x Matt Baker – For the title
Lightweight: Erivan Pereira x Gesias “JZ” Cavalcante
Flyweight: Bruno Malfacine x Rafael “Mini-Man” Pereira
Lightweight: Cleiton “Predador” Silva x Ahmed Amir
Bantamweight: Carlos Souza x Georges Bardawill
Middleweight: Michiel Opperman x Bruno Assis
Flyweight: Marcel Adur x Fernando Lourenço
Light Heavyweight: Marcos Conrado Jr. x Joaquim “Mamute” Ferreira
Welterweight: Alessandro Gambulino x Rodrigo Cavalheiro
Strawweight: Elaine “Pantera” Leal x Luana Pinheiro
Featherweight: Arnold Quero x Caio Gregório