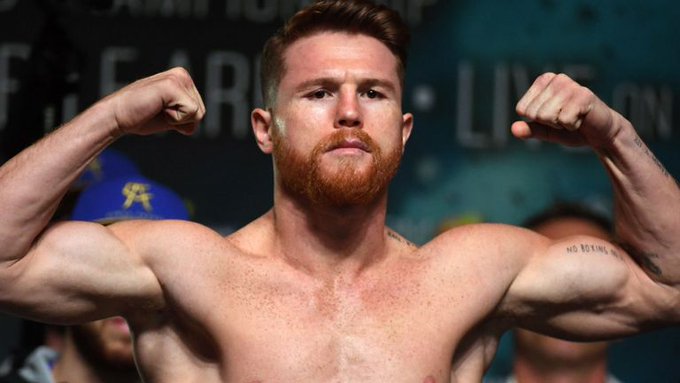 Mexican Boxing superstar Canelo Alvarez has been stripped by International Boxing Federation (IBF) for failing to reach a deal with Sergiy Derevyanchenko.

Canelo who won the title last year by defeating Gennadiy Golovkin via majority decision at the T-Mobile Arena in Las Vegas was threatened by IBF if he failed to reach a deal by Friday and later a three day grace period and extended the deadline until Monday, but after having failed to reach any kind, the Boxing organisation stripped him of his belts on late Thursday afternoon. 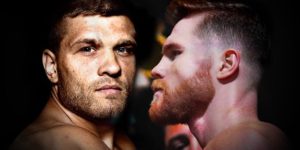 CEO of Golden Boy Promotions expressed his displeasure over the decision by IBF.

“We are extremely disappointed at the IBF for forcing the world’s best fighter to relinquish his world title,” De La Hoya said. “We have been in serious negotiations with Sergiy Derevyanchenko’s promoter. We offered his team an unprecedented amount of money for a fighter of his limited stature and limited popularity, but the truth is that I’m now certain they never had any intention of making a deal. But instead, they wanted to force us to relinquish Canelo’s belt. This is an insult to boxing and more importantly an insult to the boxing fans of the world.”

Who do you guys think will Canelo fight next?