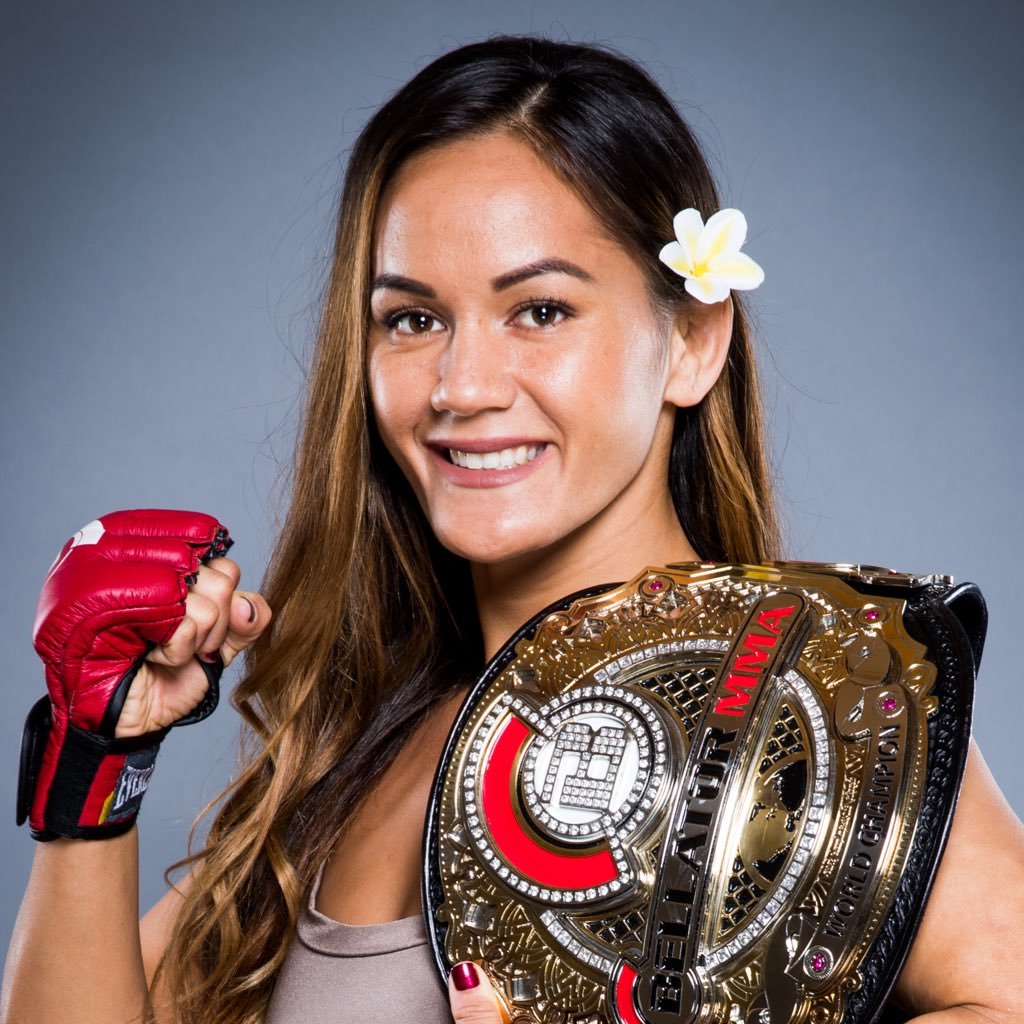 Bellator MMA’s women’s flyweight champion Ilima-Lei Macfarlane has quickly risen through the ranks to become one of the biggest names on the Bellator roster. She has also headlined two consecutive PPV’s, i.e. Bellator 201 and Bellator 213 in her native Hawaii. As one of women’s MMA’s biggest stars, she was recently asked why women’s MMA is turning out to be so much better than women’s boxing. 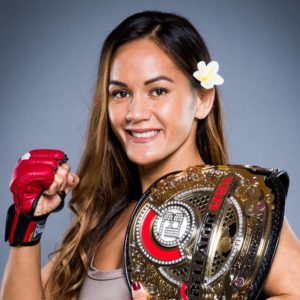 Macfarlane recently appeared on The Luke Thomas Show. Here’s what she had to say about the differences between women’s boxing and women’s MMA:

I don’t know, maybe it is just like boxing is just such a old sport you know. I feel like over all boxers make much better money than MMA fighters do as a whole. But you are right, when it comes to the women though, like another Bellator fighter was telling me that, ‘yeah there is no money in boxing. That’s why I had to try and get into MMA.’

I am really grateful to promotions like Bellator MMA and Scott Coker (President, Bellator MMA) do highlight the female talent and do invest by doing promotion for them and have confidence and faith to put them into these big headline cards and all that good stuff.

You can watch her interview down below:

Why does women’s MMA do so much better than women’s boxing? @ilimanator shares her thoughts #TLTS@lthomasnews pic.twitter.com/YZu8Pfocm9