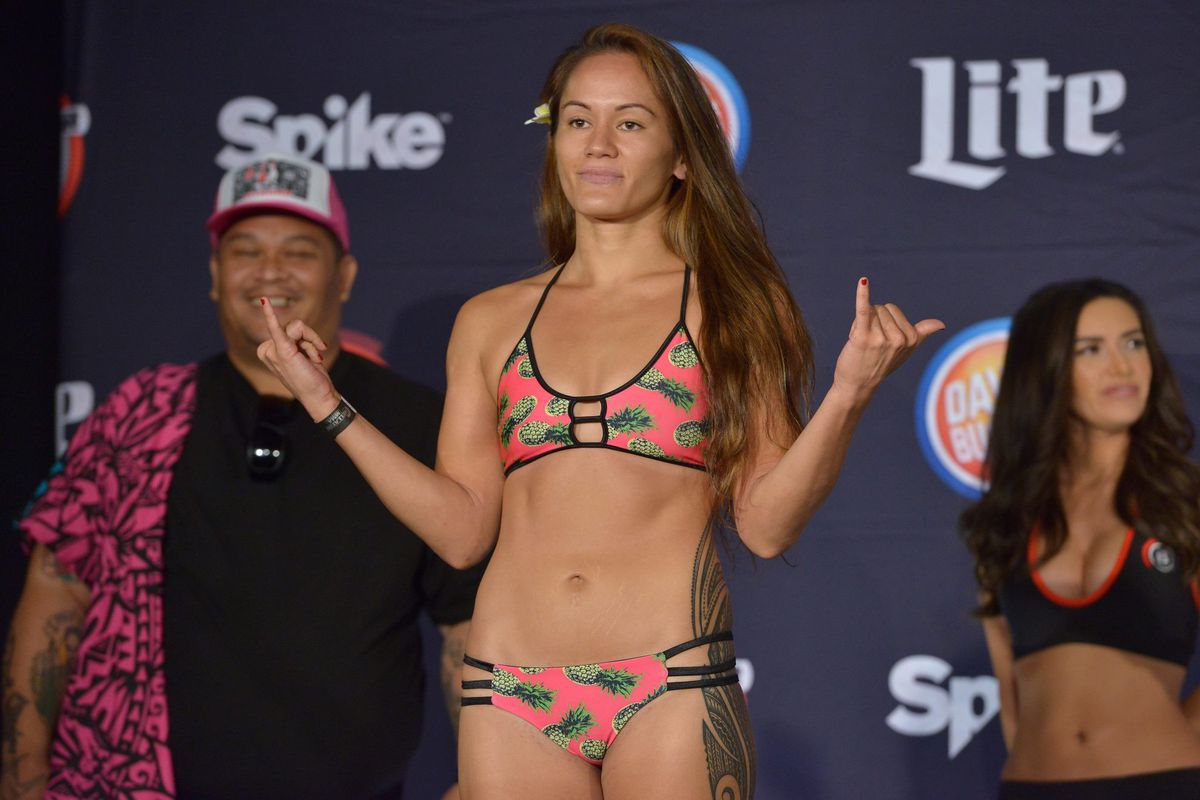 Bellator MMA has just announced a title defense fight for their highly talented undefeated women’s featherweight champion Ilima-Lei Macfarlane. Macfarlane is now scheduled to face off against a surging Veta Arteaga. The fight will be featured on the Bellator 220 card and will most probably serve as the co-main event for the event.

Bellator 220 will take place at the SAP Centre in San Jose, California. The event will also be broadcasted live on the subscription based video streaming service DAZN. 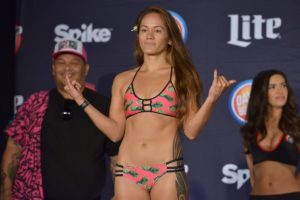 Ilima-Lei Macfarlane is surely one the hottest prospects, not just in Bellator MMA, but also in the entire sport of mixed martial arts. She currently has a professional MMA record of 9-0 and has turned out to be a submission specialist, as six out of her nine victories have come via submissions. On the other hand, Veta Arteaga has a pro MMA record of 5-2, and is currently on a two fight win streak.

The news was officially announced by Bellator MMA’s President, Scott Coker on his official Twitter account. Here’s what he tweeted:

Previous articleRory MacDonald vs. Jon Fitch set for April 27 in San Jose
Next articleCoach Mike Winkeljohn praises Anthony Smith ahead of his fight against Jon Jones at UFC 235
- Advertisement -