Ilir Latifi bows out of UFC Stockholm due to back injury 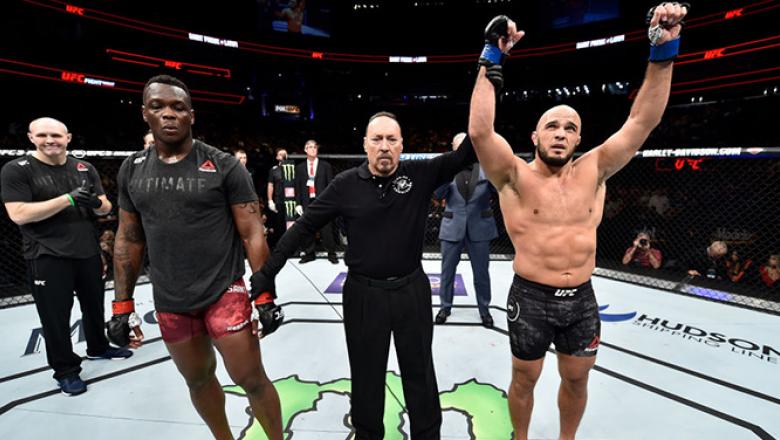 UFC Fight Night: Gustafsson vs. Smith a.k.a. UFC Stockholm is scheduled to take place on June 1st, 2019 in Stockholm, Sweden with a light heavyweight bout between top contenders and former title challengers, Alexander Gustafsson and Anthony Smith being the headliner for the event. Another light heavyweight bout between Gustafsson’s close friend and teammate Ilir Latifi and Volkan Oezdemir was supposed to be the co-main event for the fight card. However, it has now been scraped off as Latifi has pulled out of the event due to a back injury.

Latifi who was coming off of a defeat at the hands of Corey Anderson was looking to get back to winning ways. However, he had been having some issues and troubles with his back. 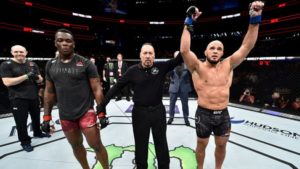 Certain UFC officials recently announced and confirmed that Latifi has been forced to withdraw from the fight due to his back injury and the event will continue to take place without their Latifi and Oezdemir’s bout, as no replacement has been named.