“I’m very ready for a second fight”, said Alistair Overeem on a rematch with Francis Ngannou 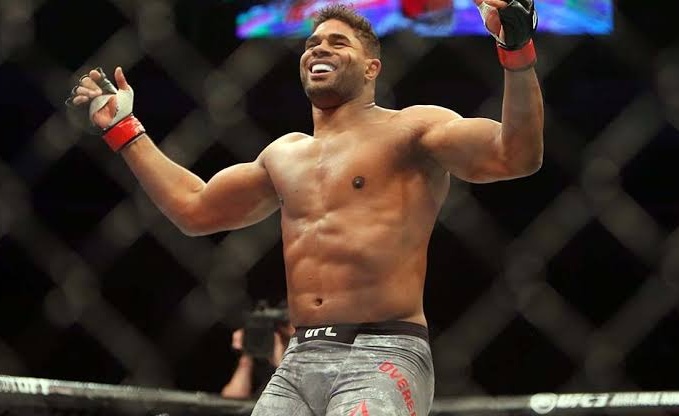 Alistair Overeem is back in the winning column after two back to back losses. He won the co-headliner by knocking out the debutant fighter Sergei Pavlovich in the first round and handed him the first loss of his professional mixed martial arts career.

After the victory, Overeem tweeted that he is back and thanked his team for the efforts they had put in the fight camp.

“It’s good to be back. Huge shoutout to @ElevationMMA for all the hard work we’ve put in. THE REEM IS BACK!!! @ufc #ufcbeijing“

It’s good to be back. Huge shoutout to @ElevationMMA for all the hard work we’ve put in. THE REEM IS BACK!!! @ufc #ufcbeijing
— Alistair Overeem (@Alistairovereem) November 24, 2018

Overeem at UFC Beijing post-fight press conference said, “I have a lot of respect for Francis Ngannou. But I’m very ready for a second fight.”
He also said the rematch with Ngannou will be different as he is energized and motivated. “I can promise you the second fight will be very different from the first fight. I made changes to my camp and I feel very energized and very motivated. The second fight will be different from the first fight. I guarantee that!” The main event of UFC Beijing saw Francis Ngannou knocking out Curtis Blaydes in 44 seconds. Francis Ngannou and Alistair Overeem both are back in the win column. Let’s see whether Overeem gets a rematch with Ngannou or not. Are you interested in Ngannou vs Overeem 2? Let us know in comments.