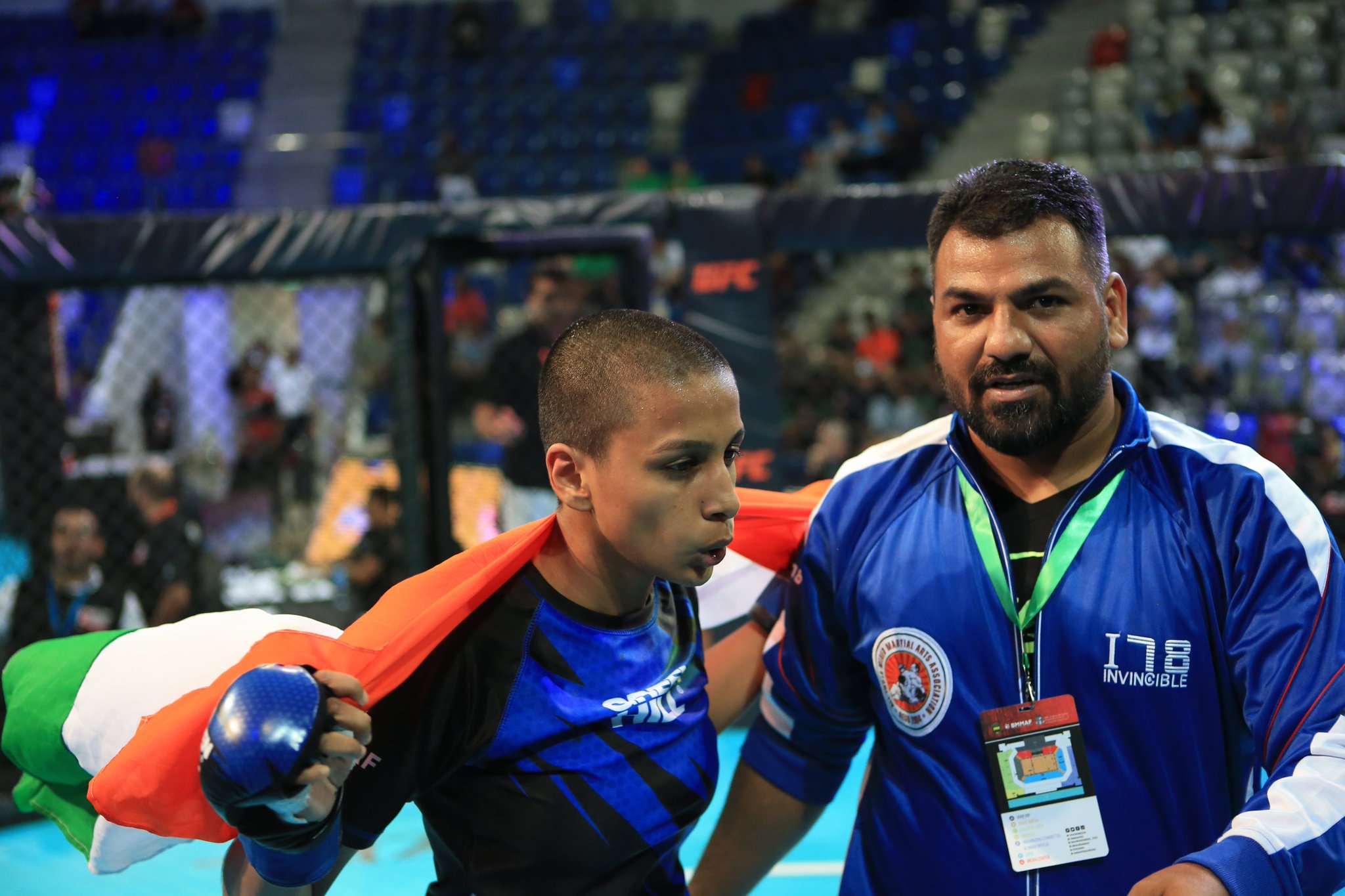 18 year old prodigy, Nishigandha Rao faced Russia’s Daria Sloviashchenkova in her first fight — a daunting task for the teenager. However, Nishi showed excellent temperament, maintaining her range, and striking against the Russian, who seemed to slow down as the rounds progressed. Nishi held her own on the ground, with good transitions and tenacity befitting a top fighter, as she cruised to a split decision victory.

Shiva Raj, who had won his fight yesterday against Lebanon’s Roland Yacoubian was also in action, as he faced Pakistan’s Irfan Ahmed in a flyweight bout. Pathian Malsawmdawngliana also stepped inside the cage on day 2, fighting Ireland’s Dylan Kennedy in yet another flyweight bout.

Ajit Negi was the last of the Indian fighters on the evening, as the light heavyweight fighter faced Sweden’s Anton Turkalj. Here are the results from the six fights on the night.

Nishigandha shows maturity beyond her age

The 18 year old admitted that she had to battle nerves, as she stepped inside the cage. Nishigandha, who was one of the youngest competitors in the tournament, realised early on that she could tire her opponent, by working with jabs and body kicks.

Her game plan proved fruitful, as the Russian started tiring deep into the second round. Daria went for a few takedowns, but Nishi used good body positioning, posturing herself to secure half guards, and then transitioned to ensure that she wouldn’t get trapped in a submission.

In the end, her endurance and point fighting style proved enough, as she won her fight by split decision. After the fight, Rao told me that all she had to do was stick to her game plan, and relied on her background in kickboxing.

Shiva Raj stands as India’s best hope for a medal

The 25 year – old faced his biggest test to date, as he faced Pakistan’s Irfan Ahmed. Shiva told me that he treated the fight as his finals, and had to reset a couple of times, when Irfan started piling on the pressure. However, the Indian flyweight played to his strengths, and kept chipping away at his opponent.

Shiva won the fight by split decision, and along with Nishigandha, now enters the last 8 of the tournament. The Indian flyweight stands as India’s best hope for a medal, and will compete once again tomorrow. 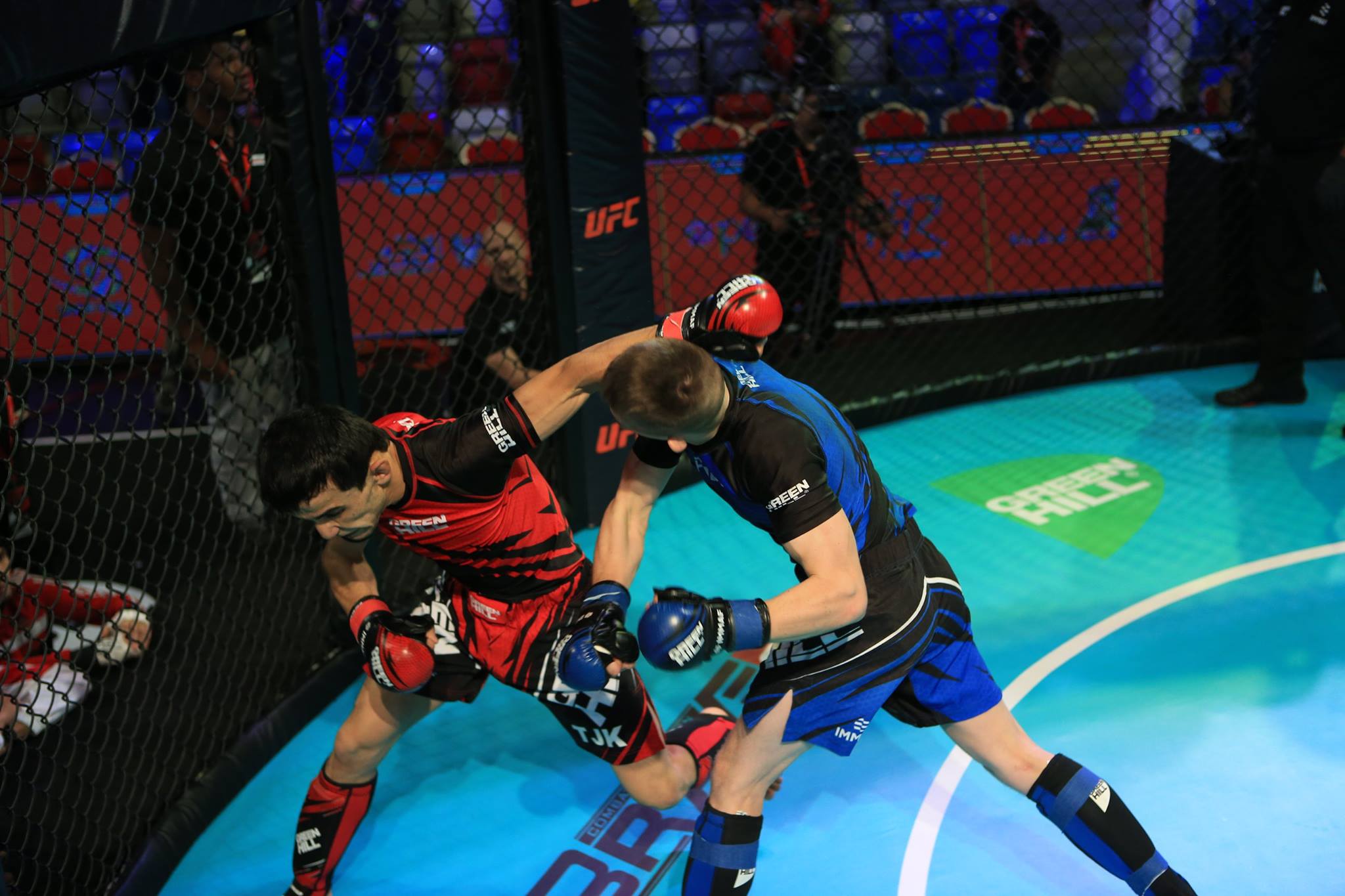