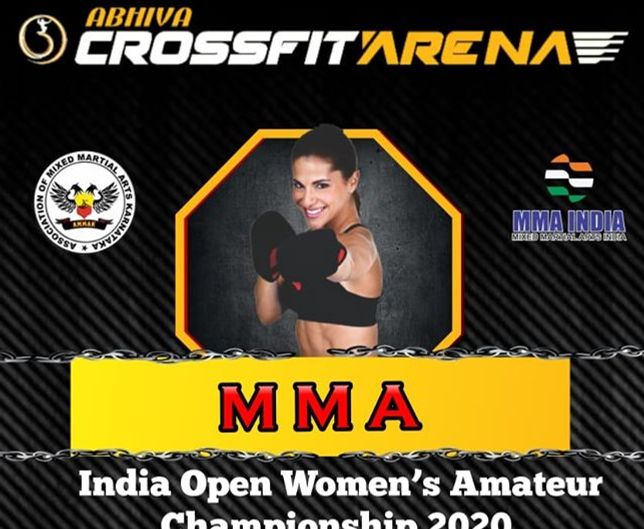 The event will take place at the Ranganatha Layout, Chinappa Layout, Mahadevapura on March 8. Cash prizes have also been announced for the winners. 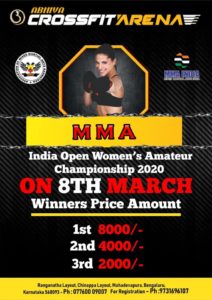 “This women’s day Association of Mixed Martial Arts Karnataka in association with Abhivacrossfitarena Mahadevapura brings to you for the first time in India, exclusive MMA championship only for female athletes. INDIA OPEN WOMEN’S AMATEUR MMA CHAMPIONSHIP. A initiative empowering female MMA athletes Event sanctioned by MMA India. This small step will bring huge changes in days to come, support us not as a championship but as an initiative,”  AMMAK president Prasad Gaitonde wrote on his Facebook profile.