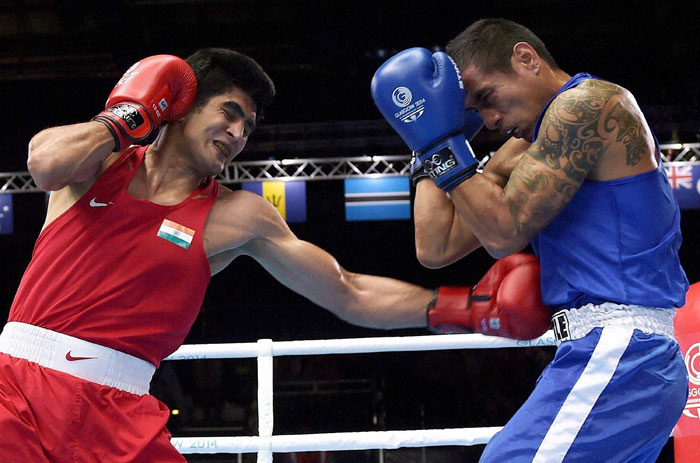 The news assumes greater significance given that India had no federation in place between 2012 and 2016 when they had been virtually banished from world amateur boxing due to administrative wrangling which has been the bane of many a Indian sport.

The presentation given by BFI led by Mr Ajay Singh apparently impressed AIBA and Mr Ajay Singh told the Times of India “I personally made the presentation in front of the executive committee in Moscow. I explained to them that both the events will take place in Indira Gandhi Indoor stadium in New Delhi, with the women’s event in the KD Jadhav Hall while the men’s tournament in 2021 will be held at the gymnastics arena. We picked this venue as these are established facilities in the national Capital,” .

Mr Ajay Singh also told PTI “It is the first time ever that a country has been awarded two major Championships, that too back to back. The presentation made by us was adjudged the best by AIBA President,”. 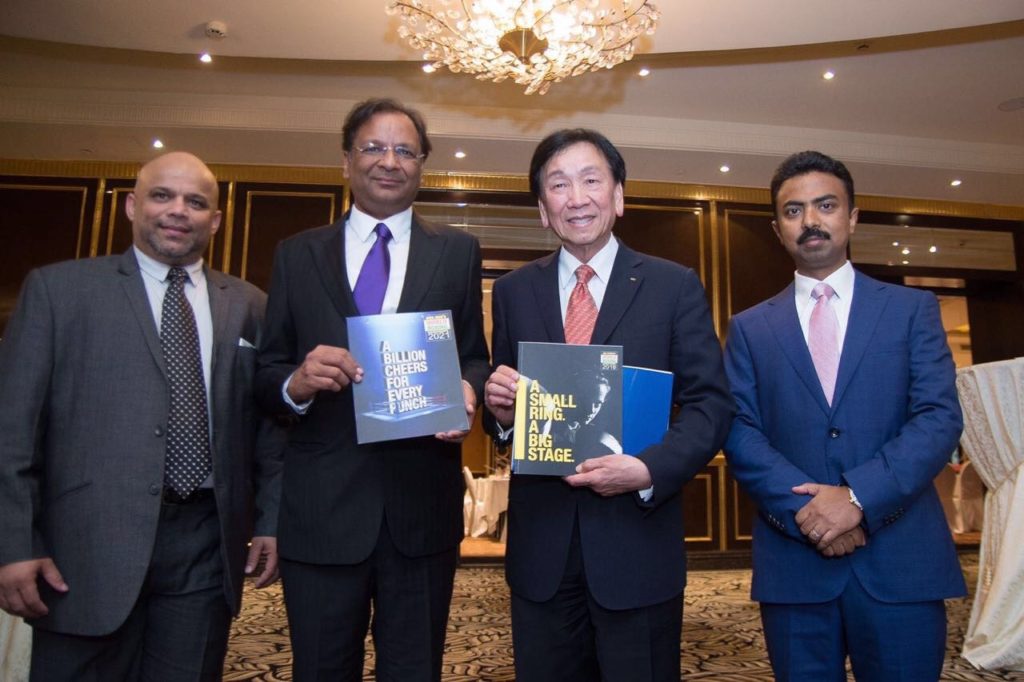 National observer for boxing and former Commonwealth Games gold-medallist Akhil Kumar told NDTV Sports “The focus will be on the boxers now and the federation, which has done a fabulous job in getting the Championships to India should now focus on scientific training of the boxers. They should be nurtured and prepared in the most professional way possible,”.

India has once previously held the Women’s World Boxing Championship in which Mary Kom had won gold in the pinweight (46kg) division.