India vs Pakistan rivalry set for new chapters in Brave 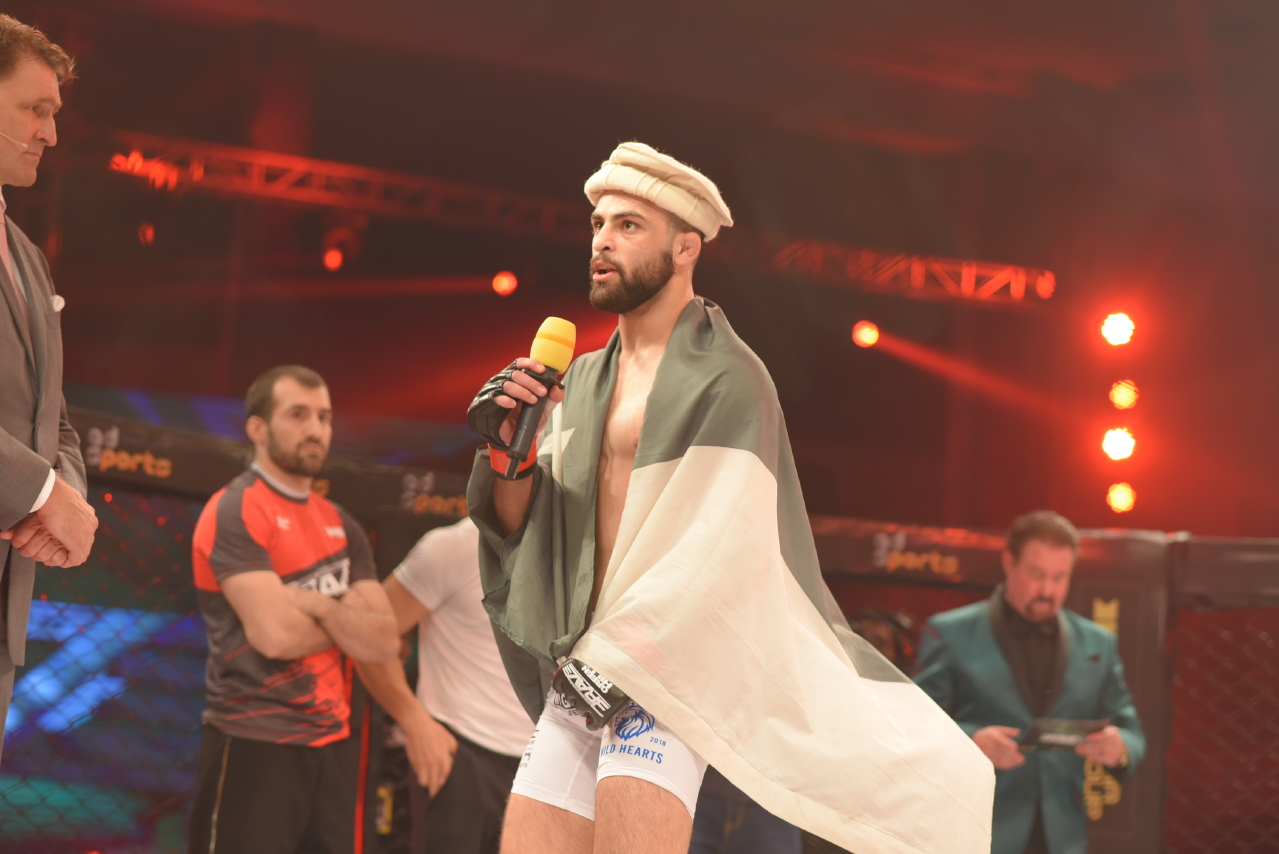 The new year has barely started, but Brave athletes are already looking for fights. One of the biggest stories of 2018 was the rivalry between the promotion’s Indian and Pakistani fighters. And athletes from both countries are looking forward to renewing the rivalry in 2019 inside the Brave cage, especially after the promotion put on two groundbreaking shows in both lands, with Brave 17 taking place in Lahore, and Brave 20 hosted in Hyderabad.

Pakistan’s own Mehmosh Raza made his promotional debut back at Brave 17, beating Arben Escayo by submission. In his legendary post-fight interview, “The Renegade” called out an Indian fighter for his next bout. After the show, he reiterated his desire to face an Indian opponent on his personal Instagram, saying he had “arrived at Brave CF and wanted to do a India vs Pakistan duel” for his next bout in the promotion.
And it looks like he finally found a suitor. Mohd Farhad, who has three bouts under the Brave banner (with two wins and one loss), has stepped forward and is willing to take the fight against “The Renegade”. Through his personal social media accounts, India’s Farhad has challenged Raza to a fight in the first semester of this year.
While Raza hasn’t responded to the call-out, it’s safe to say that “The Renegade” will be pleased to see an Indian opponent stepping up for his second Brave appearance.

Previous articleMall of Asia Arena set to host first-ever Brave event in the Philippines
Next articleUFC: Anthony ‘Rumble’ Johnson reveals the condition for his UFC return: Jon Jones at heavyweight!