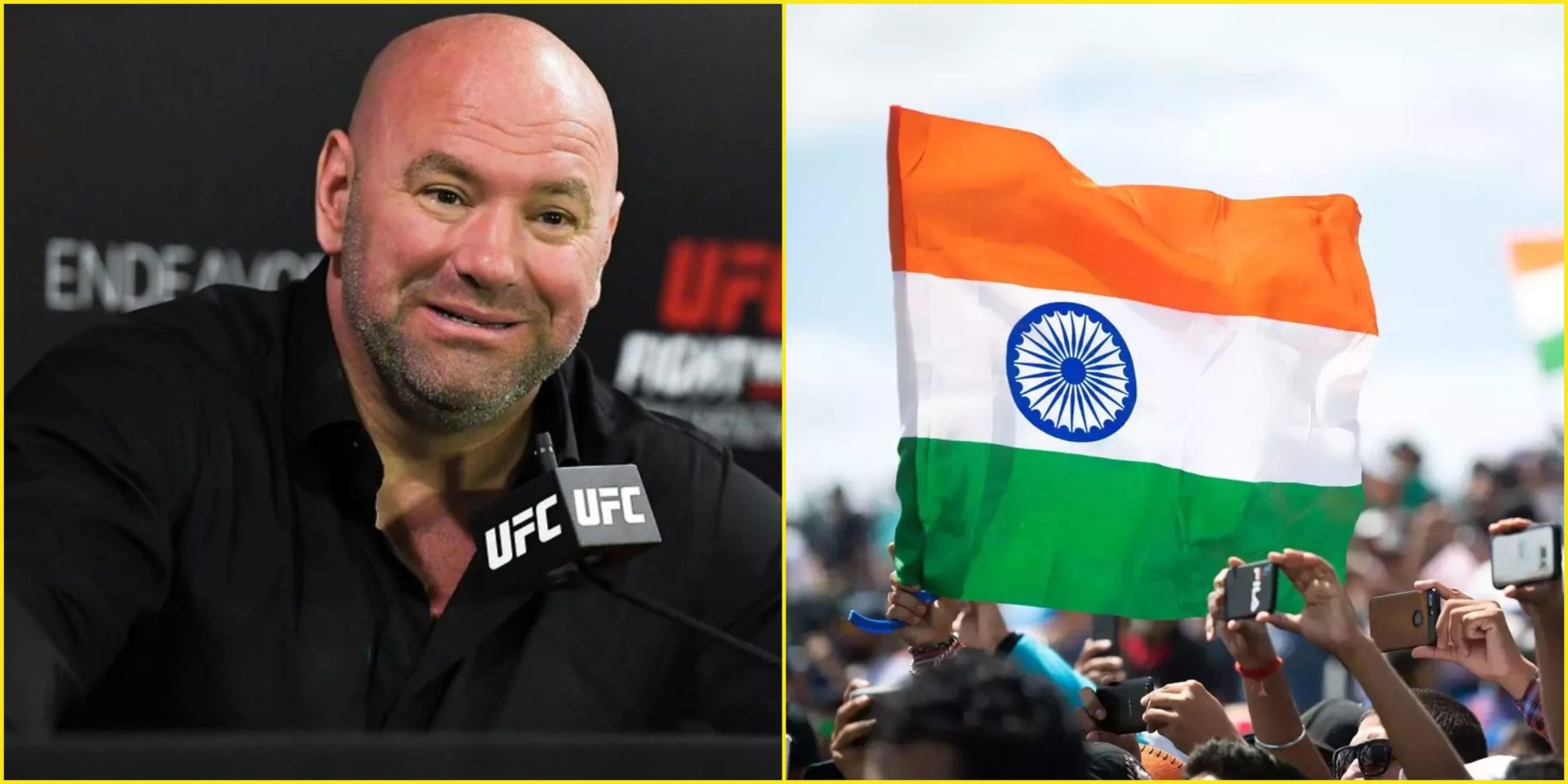 Indian mixed martial artists Roshan Mainam, Pawan Singh Mann, and Anshul Jubli are set to be a part of the much anticipated “Road to the UFC” tournament which will take place in Singapore during the fight week of the upcoming UFC 275 event set to take place at the Singapore Indoor Stadium in Kallang on 11th June.

While the first Indian to fight in the UFC was Bharat Khandare, he last competed in 2017 in China. Since then, no Indian fighter has been able to make his way to the UFC.

In an interview with the MMA India Show, Somesh Kamra, who is the owner of the Superhuman gym and also acts as a talent development person for the UFC in India. He revealed the criteria for UFC selection and stated that the fighters need to develop the right kind of attitude which includes remaining active, be willing to participate in all kinds of tournaments, and also remaining a clean athlete.

“First and foremost, I would suggest them to focus on their amateur career and remain active. The reason why I say this is because a lot of Indian fighters only train when they have a fight scheduled. They do not stay active and are not fight ready throughout the year. They wait for the call to come and after that they will start training and to be really honest, the UFC doesn’t prefer these type of athlete.”

India will have five to seven fighters in the UFC