Indian under 17 ahtletes flagged for doping 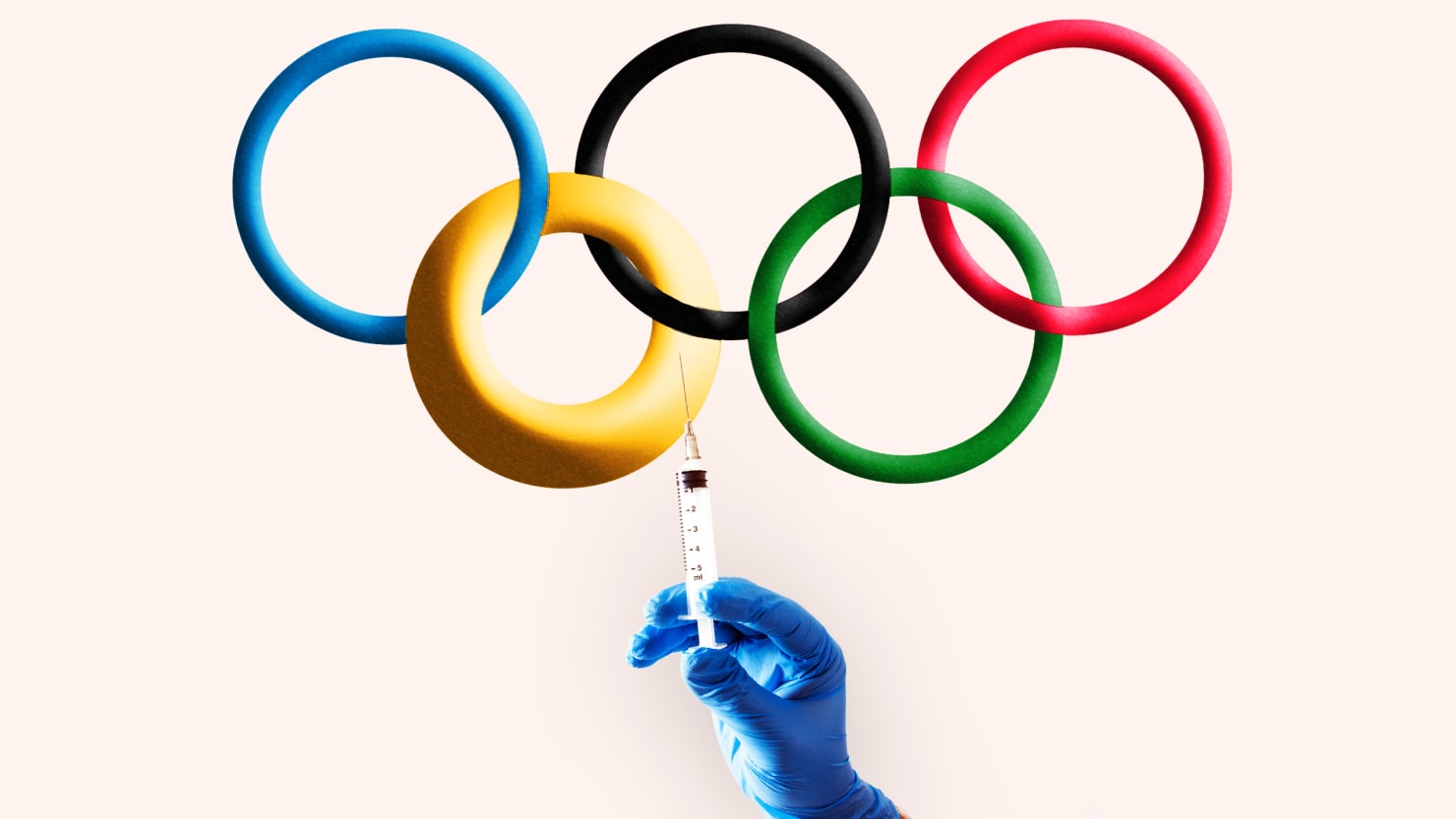 For quite some while now the world of sports has been maligned and clouded by the curse of doping. While many bodybuilders had been on the ‘juice’ for years, the cancer of doping soon spread through to other sports as well. Be it athletics, football, cricket, boxing, tennis, cycling or any other sport performance enhancing drugs and other anabolic steroids were being used and many athletes were cheating with much ease. All this came to a halt when anti dpoing agencies were formed and they came into fray. However, athletes still inject themselves with PED’s and expect to get an advantage over their opponents. It was widely believed that India was untouched by this evil. Alas! we were wrong. In the recently conducted Khelo India School Games (KISG), it was found that around twelve under 17 athletes have been flagged for doping. Three out of these twelve athletes were representing various forms of combat sports such as Judo, Boxing and Wrestling. 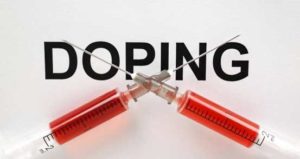 KISG began from 31 January 2018, they are the national level multidisciplinary grass-root games in India for the under-17 years school kids. Every year best 1000 kids will be given an annual scholarship of INR 500,000 for 8 years to prepare them for the international sporting events. They are being organised under the Indian Olympic Associaton and the National Anti Doping Agency (NADA) is supposed to check athletes for doping.

The boxer was flagged by NADA for Stanozolol, which is an anabolic steroid. On the other hand, the Judoka was flagged because his urine sample had traces of mephentermine.

Out of the twelve athletes found guilty of doping, two have been put under mandatory suspensions while others are facing an optional suspension. It should also be noted that the the PED’s, the athletes were flagged for are of a very high quality. This has put NADA on a red alert and they are looking to avoid any further doping cases in the near future.

The news was originally broken out by India TImes. You can read their report here.