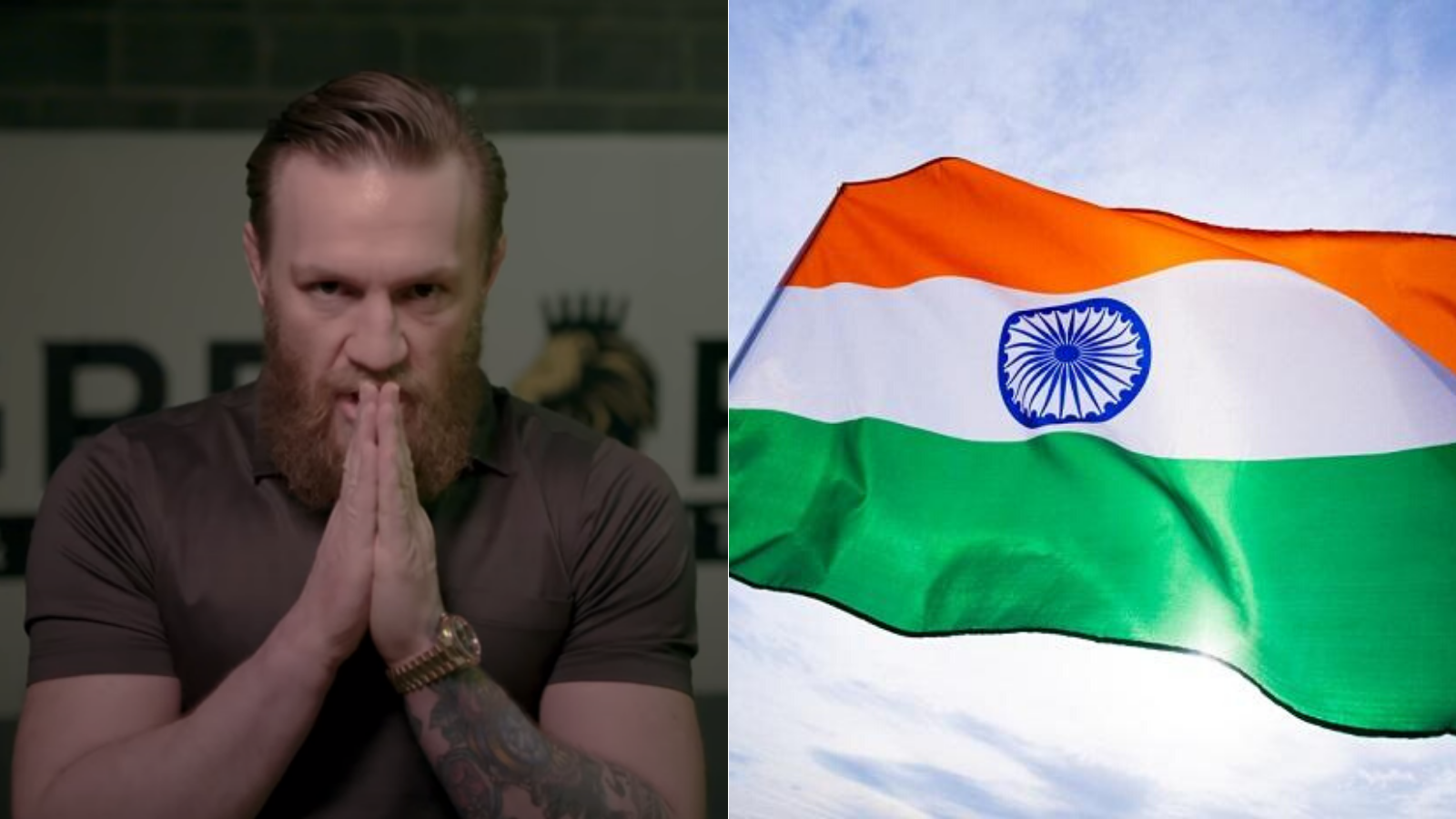 Former double champ and UFC superstar ‘The Notorious’ Conor McGregor has always been an outspoken personality.

McGregor has always been interactive with the MMA community in some way or the other. Be it on the social media talking trash about his opponents to attending packed conferences. He is also been an active and inspirational voice amidst the corona virus pandemic.

That being said, this time around the champ has decided to push it a notch higher. McGregor has always addressed his fans who share posts of them indulging in his Proper 12 whiskey. This time around, his reply hit home as he addressed our entire nation. 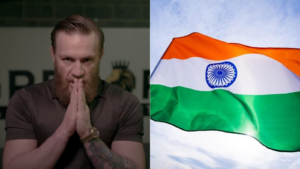 An Indian fan posted a picture of Proper 12 whiskey to which McGregor replied, ‘God bless India!’. (via Twitter):

McGregor’s reply can go to places in India since MMA is not a premium sport in our country. The Indian MMA scene though has been blossoming on an exponential rate. Talented fighters have been representing the country on huge platforms like ONE FC and BRAVE.

McGregor was ranked as the fourth richest sports athlete behind Floyd Mayweather, Lionel Messi and Cristiano Ronaldo. He launched the Proper 12 whiskey company as a side business in 2018. Needless to say, within a year the company earned exponential benefits.

Reportedly in it’s first year itself, the liquor company earned a massive sales of $1 billion. The company also disrupted sales of number one Irish whiskey company Jameson. Reportedly Proper 12 is expected to overtake Jameson in near future.

The company however made it’s biggest milestone as it was able to tap into a wealthy boxing community. Proper 12 was the proud sponsor of the much anticipated boxing card featuring a rematch between Tyson Fury and Deontay Wilder.

McGregor much his much anticipated return in January 2020 after around 15 months of inactivity. He announced his return with a quick 40 second destruction of veteran Donald Cerrone.

He is associated with names like Justin Gaethje, Jorge Masvidal, Nate Diaz for his next fight. Obviously an inevitable rematch with Khabib Nurmagomedov is on radar. Nurmagomedov however will have to settle score against #1 contender Tony Ferguson first.