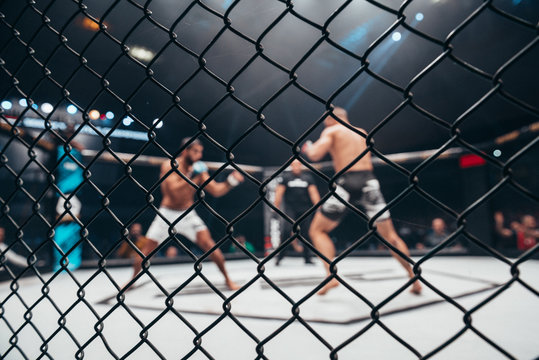 MMA is the fastest growing sport in the world and it has also become immensely popular in India. Apart from UFC, which has managed to garner over 100 Million viewers in India, the local MMA scene is also hot at the moment.

Numerous MMA promotions have popped up in India with Matrix Fight Night leading from the front. Matrix Fight Night, which is owned by Tiger Shroff has set the bar extremely high as a promotion in India. The fighters are given luxurious accommodation in five-star hotels and everything from travel to fight kits including world-class medical facilities at the venue are taken care of by the promotion themselves. While Matrix Fight Night is doing all these, there are few MMA promotions that not only don’t provide athletes with a safe environment, they also fail to provide the fighters with something as simple as a Tapology record. 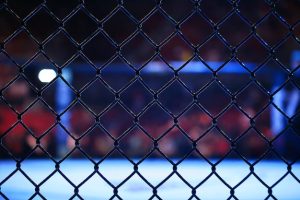 The MMA India Show caught up with Pune based gym owner Ambildhok Shantanu, who revealed how some MMA promotions in India have been scamming fighters by falsely promising them MMA records on Tapology.

“Majority of the fighter accepts these fights from small promotion as they are promised to get their record on Tapology. That’s the only reason why they go and accept this fight. But at the end of the day, these promotions are not doing what they are promising these fighters. These fake promises ruining the careers of many young amateur fighters.”

Professional Fighters are getting Amateur record

Ambildhok Shantanu also said that some MMA promotions are organizing pro fights, but later the record is updated as amateur fights on sites like Tapology.

“I like to give you an example of a local MMA promotion. Those guys have brought in fighters to fight at their events and promised them that they will update their Pro MMA records instead they updated their Amateur records. So the fighters gave money for their Pro record but instead they got an Amateur record. This has become some sort of Trend in the current MMA scene in India. Nearly 70% of the promotions are doing such things and are not doing what they are promoting to the fighters and also taking money from them.”

“I’ll give an honest statement on these matters that I as a gym owner and my fighters are facing bad experiences with many promotions across the nation and I don’t want to take anyone’s name as I personally know many of these people and I don’t want to start a beef. But I have many details like screenshots of such incidents.”

“I don’t like when many of these promotions make more than 2 lakhs per event but they are not doing anything to help these hardworking fighters get their records. All they have to do is update their recent information with the Taplogy and get the fights updated. But instead, they are just scamming fighters using the name of Tapology.”

Previous articleGina Carano claims Russia’s invasion of Ukraine is caused by losing control of the “COVID narrative”
Next articleColby Covington trolls journalist John Morgan: You gotta get down and give me 10 pushups