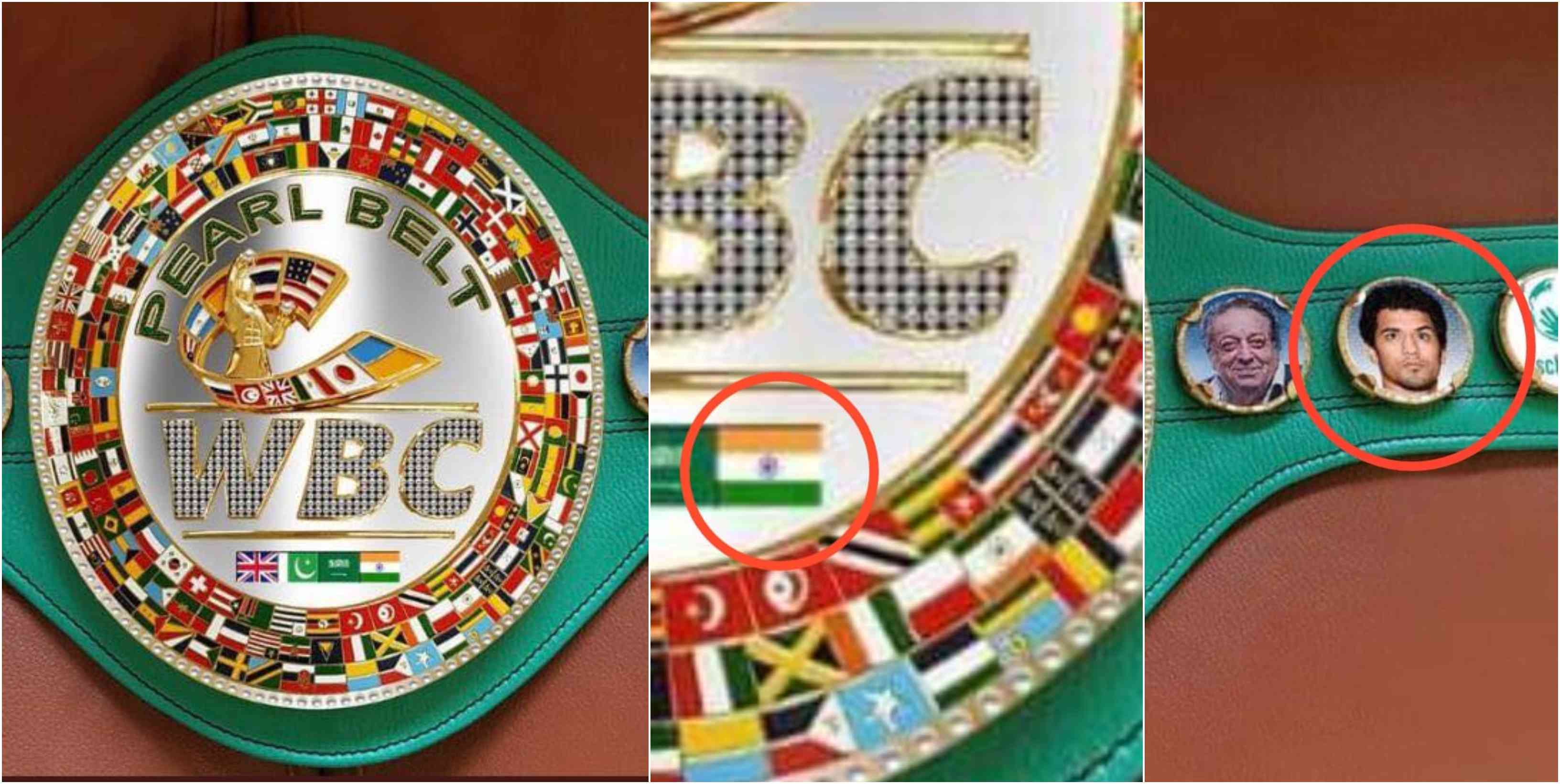 The specially commissioned World Boxing Council Pearl Welterweight Championship will be on the line for this mega fight that involves Amir Khan who traces his origin back to Pakistan and Indian boxing sensation Neeraj Goyat. 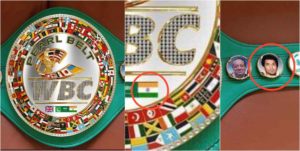 However, this is also a special occasion for India and boxing fans included as for the first time the Indian flag is portrayed on the centre of the WBC Pearl title and also present on the title is a portrait of Neeraj Goyat, who has also became the first Indian to be featured on such an exclusive and elite title.

Apart from Neeraj Goyat who is the WBC Asia welterweight champion, the only other fighter to ever hold the coveted WBC title is current WBC Asia super middleweight champion Brijesh Kumar Meena.

Vijender Singh also was a regional professional boxing champion, but he fought for the WBO Asia-Pacific and Oriental super middleweight title.

This mega fight between Amir and Neeraj is endorsed by the Saudi General Sports Authority and will take place during Saudi Seasons that will run from 8 June-19 July that aims to transform the Kingdom into one of the most important tourist destinations in the world.

Previous articleCorey Anderson responds to Anthony Smith’s criticism: 3 of your 4 wins aren’t even relevant
Next articleKhabib Nurmagomedov explains how MMA is better than boxing; feels Tyson Fury is the best HW