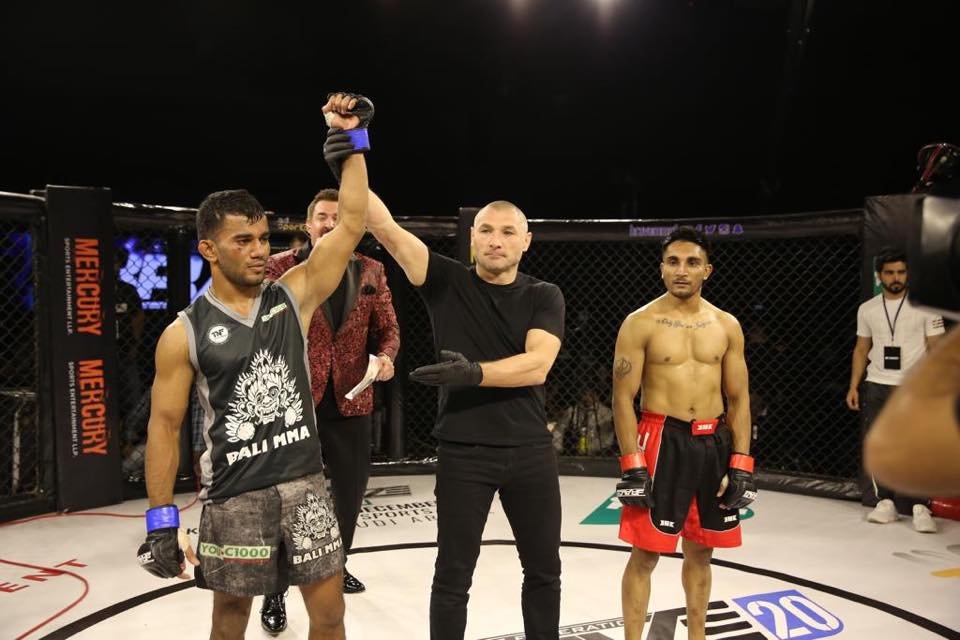 BRAVE Combat Federation will finally crown a Flyweight world champion, as the fastest-growing MMA promotion in the globe will put together a year-long tournament to find out who’s the best in the division.

The organization has announced that several of its signed athletes will have an equal chance to become the division’s inaugural titleholder. 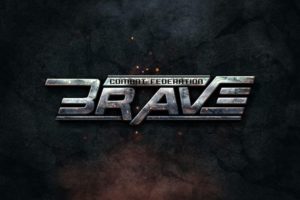 BRAVE CF has put the Flyweight championship on the line at BRAVE CF 18, in November of 2018, in a bout between Brazil’s Marcel Adur and Russia’s Velimurad Alkhasov. The latter won the fight but didn’t get to be the champ since he missed weight, and the belt will now be contested through a tournament, designed to give the Flyweight stars equal chances to earn the world title.

“We have the deepest flyweight division in the world of mixed martial arts. BRAVE CF has some of the best fighters that deserve the chance to be the best in the world. This tournament does just that. The MMA fans are going to see the best Flyweights decide their own future to reach the top. If you want to be the best than beat the best as they say“, claimed an excited Mohammed Shahid, president of BRAVE CF.

No bouts or participants have been announced, but a teaser video posted on BRAVE CF’s social media profiles will give fans a taste of what’s to come in the next months.

In the teaser Indian flyweight, Satya Behuria was also present amongst other lightweights. Fights for the tournament will take place in different events, and the final match-up will be contested later in the year.

The format and participants, as well as the initial match-ups, will be announced by the organization in the coming days.

Previous articleUFC News: John Kavanagh weighs in on Conor McGregor turning over a new leaf
Next articleUFC News: Fresh off her UFC 247 win, Valentina Shevchenko’s next title defence has been decided!