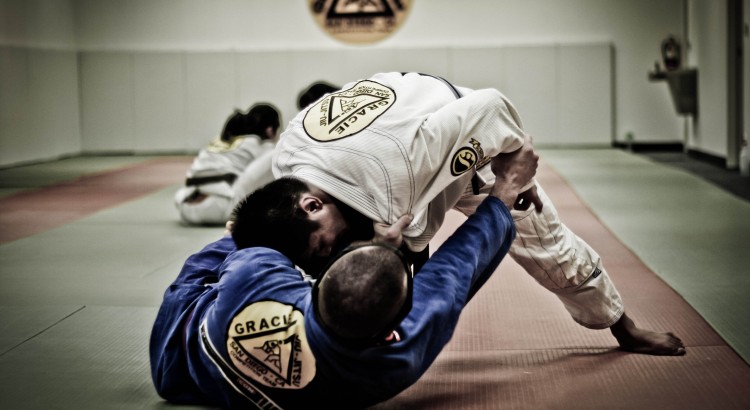 The Indian Junior team is all set to compete at the Ju-Jitsu World championships in Abu Dhabi. The event, which will be held from 1st March to 5th March, will see participation from seven Indian junior level fighters.

The Championships will cover the Under 18 and Under 21 categories. As per the schedule, the teams will arrive at the event on 28th February. On March 1st, the registration process, the weigh-ins and the draw of all categories will be held. This will be followed by the opening ceremony on March 2nd.

Below is the list of Indian representatives at the event.

Senior World Championships to be held in July

Following the juniors event, the Ju-Jitsu World Championships for seniors will take place in July. India is expected to send a strong team for the event as well.

The Indian Ju-Jitsu fighters will be heading into these upcoming tournaments on the back of the recently concluded National Ju-Jitsu Championships.