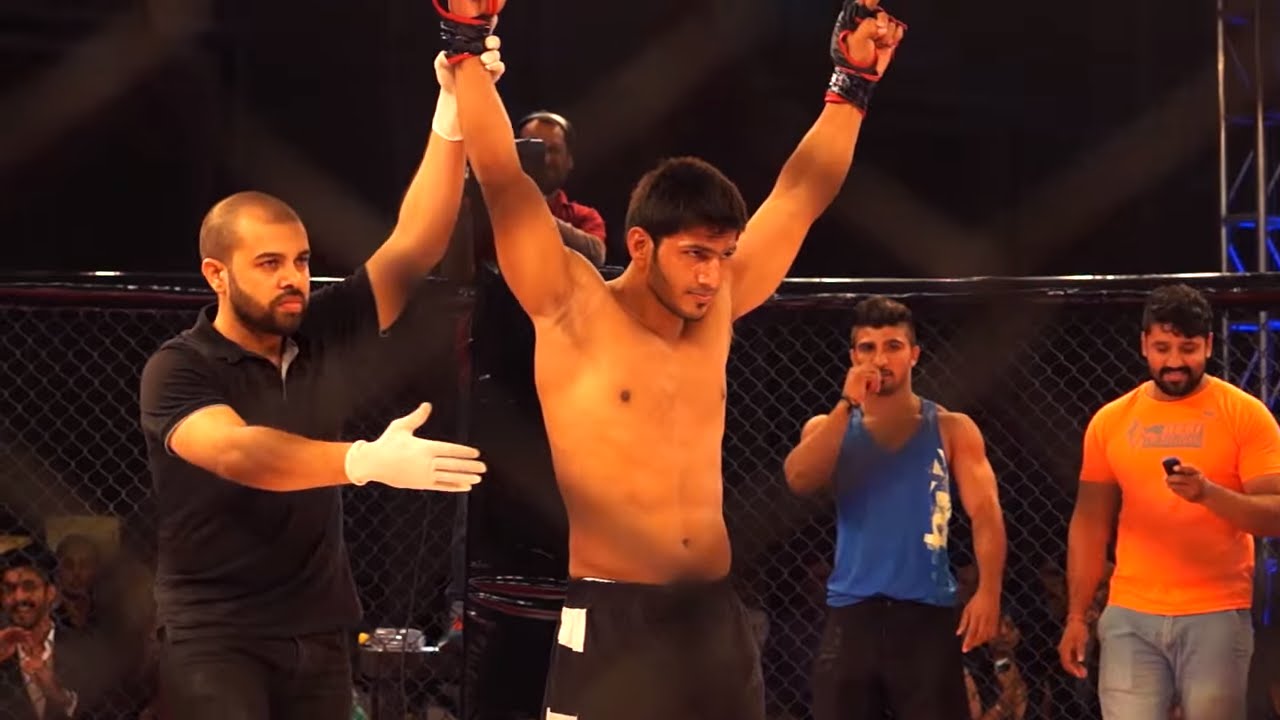 Indian MMA fighters Amitesh Chaubey and Puja Tomar are scheduled to fight at ONE Championship: Visions of Victory. The event which is scheduled to take place on March 9, 2018, will be held at the Axiata Arena in Kuala Lumpur, Malaysia.

Amitesh, who shot to fame with his flash knock out of Jason Ramesh Solomon a few years back will have a tough task at his hands when he goes up against Agilan Thani. Amitesh (5-4) is coming into the fight on the back of a defeat while Thani has only lost to Ben Askren in his career which has spanned nine-fights. It is a big step for Amitesh and if he manages to come out with an upset against Thani, it would be one of the iconic moments in Indian MMA history.

Interestingly, Amitesh was supposed to be in the Super Fight League this season but the deal did not materialize as shown in the first episode of SFL Uncaged.

Puja Tomar, meanwhile, will face Hayatun Jihin Radzuan on the show. Puja had lost her last outing in the promotion against title challenger Tiffany Teo but has been training at Evolve MMA for quite some time. Hayatun comparatively has less experience but it will indeed be a huge fight for Pooja. This will be the Indian’s second fight in ONE Championship and a win would boost her chances in the Strawweight division which recently got a new champion.

Apart from the Indian attraction, the card will also feature Christian Lee. Lee, who has only tasted defeat once in his nine-fight career will be going up against Kazunori Yokota. Yokota has an impressive resume to showcase as well and holds a record of 26-7 to his name.

The fight card was initially set to be headlined by a title fight between Adriano Moraes and Reece McLaren. However, an injury suffered by Adriano forced the promotion to change plans. Reece will now be facing Gianni Subba at the event.