Indian MMA community give predictions for Wilder vs Fury 2 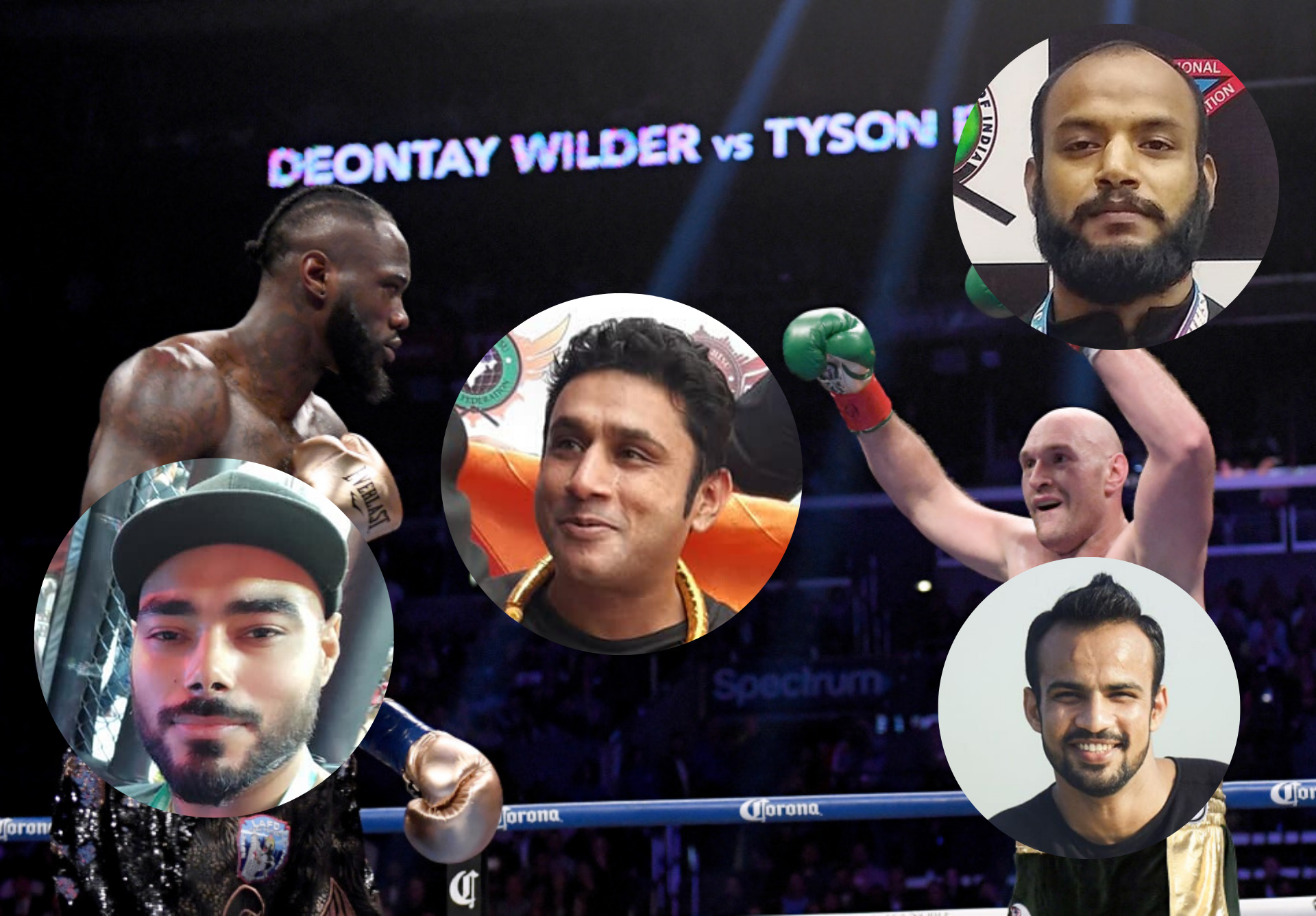 WBC heavyweight champion Deontay Wilder of the world is set to fight the former champion, Tyson Fury, this weekend. The fight will take place at the MGM Grand Arena in Las Vegas.

It’s the biggest heavyweight fight to take place in nearly two decades in Las Vegas. The fight is the rematch as the pair squared off eighteen months ago in Los Angeles.

Since their draw, both fighters fought two-times each and their profile over the last fourteen months has risen to an all-time high. The fans around the world are excited about this fight and fans in India are no different.

Although no network secured the television rights for this fight in India, fans needn’t feel sad. Fite TV will be making the fight available to Indian fans. The fight will be available on a PPV basis and will cost $14.99 or ₹1,078.

Ahead of the fight, we reached out to the Indian MMA community for their prediction for this mega fight. 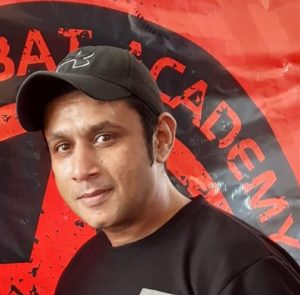 I am picking Wilder over Fury via KO between 7th and the 9th round. I feel that Fury is gonna probably try to take him out in the first four or five rounds. He most probably won’t be successful in doing so. Now he has been saying that he’s got a new trainer, he’s going to come in heavier…so on and so forth…which given his frame and I am not exactly sure how long he has been with his new trainer.

Beyond that, I am going with Wilder between the sixth, seventh and the ninth. I feel that Fury will try to take him out within the first four and he will be unsuccessful and then Wilder over from there. 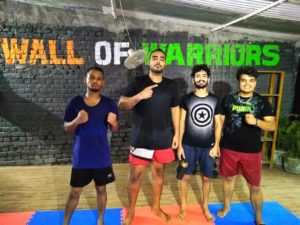 I think Deontay is going to win this time. Because Now I think he understands Fury now. The thing with Wilder is that he has got to be perfect for just few seconds to land his punch. On the other hand, Fury has to be perfect for full 12-rounds and I don’t think he can knock Wilder out. 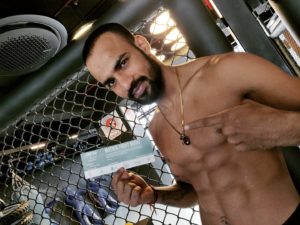 I am extremely excited for this rematch between probably the biggest heavyweights that boxing has seen in recent times! The first fight was controversial enough to bring up this rematch. This won’t be a draw like the first time for sure !! I am slightly tilted towards Wilder taking this one. But as a lover of the sport …may the best man win. 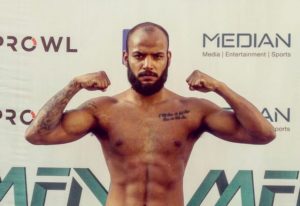 I was excited about the first clash between the Titans and it didn’t disappoint anyone. I am glad that it went to become a draw at the end. Sucks for the fighters but and we can see the whole mega-event one or maybe a possible two times in the future.

As a fight fan, I am very excited about the wilder and fury 2. It’s an instant classic. A power puncher vs a technically sound boxer. Tyson can box with wilder for 11 rounds and can get knocked out on the 12th. That’s how dangerous wilder is. I really don’t know where the fight is going. That’s the beauty about this bout. Everyone weighs heavy in this heavyweight clash and we are in for a treat.
By best prediction would be Tyson wins by a Split decision by outboxing and outsmarting Wilder in majority of the rounds. Wilder will have to take chances because Tyson will fight from range.

Fights like this are unpredictable and that’s the sole reason we watch fights. Right?

Results: Three out of four experts from the Indian MMA community who we reached out to have Wilder winning the fight.