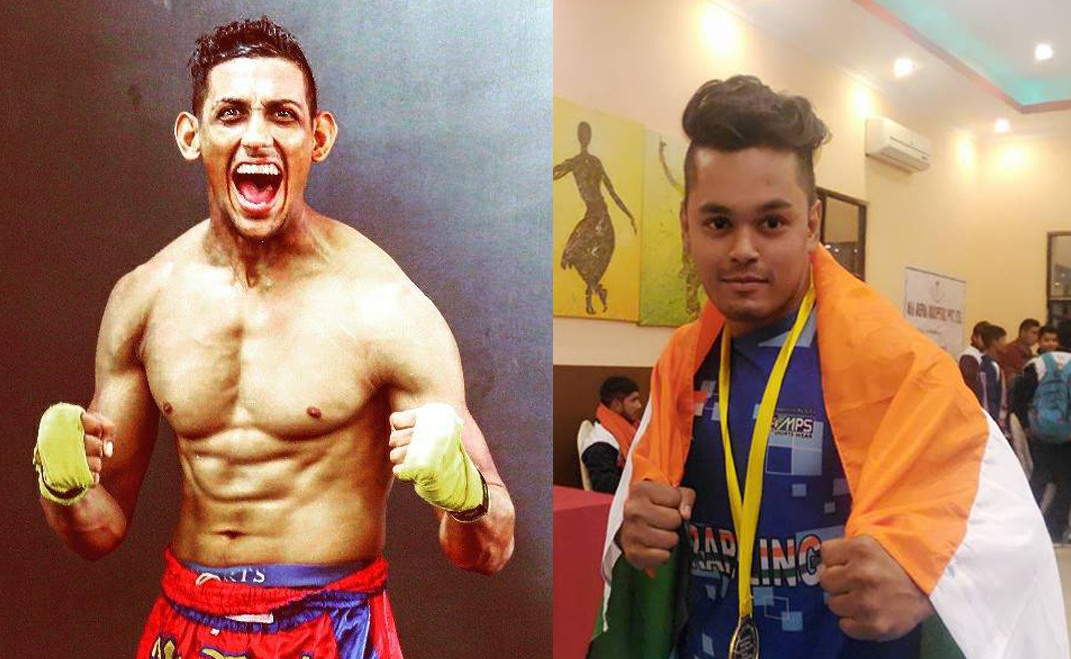 Indian MMA fighters Farhan Siddique and Indrajit Malakar are set to fight at the Snow Leopard Fighting championship in Afghanistan later this month. Booked in the backdrop of India vs. Afghanistan, the fights will mark the start a long-term association between a handful of Indian MMA fighters and SLFC.

Farhan will go up against Faramoiz Mohammed at the event which is currently scheduled to take place on 23rd and 24th March in Kabul. In his last fight, Farhan gave a tough challenge to Chinese veteran Honggang ‘The Master’ Yao in the main event of CKF Fight night. He was then seen fighting in the Jiu-Jitsu national championship which was held in Kochi last month.

Farhan had been training in Bangalore for quite some time now and as part of his fight preparations, he is currently training in Mumbai with Team Relentless at Evolution MMA.

Indrajit, on the other hand, is coming off a win at the BOOM MMA event which was held last November. After his win, Indrajit had also teased a potential fight with BOOM Welterweight champion Jujhar Dhillon.

A month later, he brought home the gold medal from Asian Grappling championship and is a national champion as well. Indrajit’s opponent for the event will be Zaki Rasoolu.

According to Farhan, the event will be the start of a long-term relationship between Indian MMA fighters and Snow Leopard Fighting championship. The promotion is planning to host events in India going forward.

More details regarding the association are expected to be revealed in the coming months. Nevertheless, both Farhan and Indrajit will have the responsibility of representing the whole nation on their shoulders as they step into the cage later this month. SLFC, which was started a couple of years back, is Afghanistan’s first and only licensed professional mixed martial arts association.