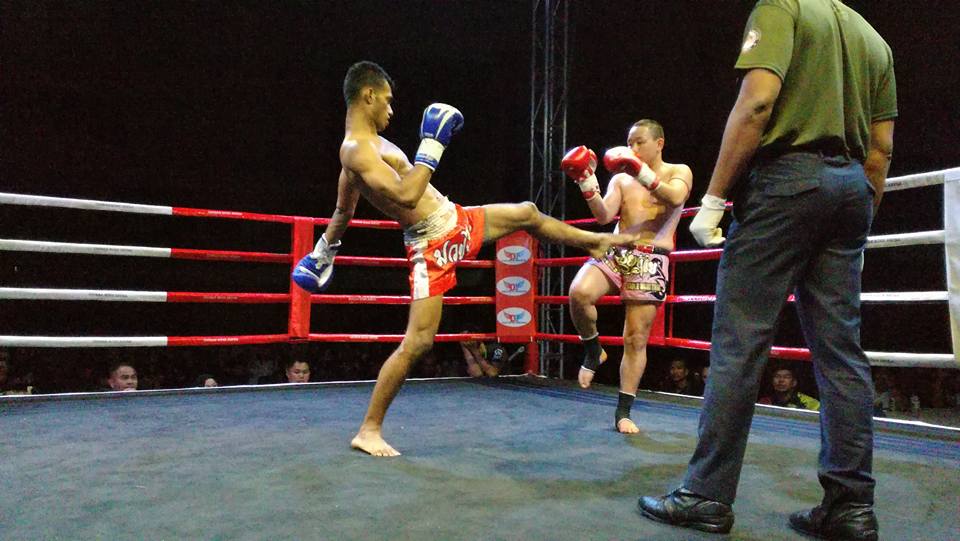 Manthan faced off against a Muay-Thai veteran in Suphan of Thailand at the Elopura Fights event which took place on March 11th, 2018. The fight was for the 61 KG champions cup and the Mumbai—based fighter delivered a strong performance. The split-decision ruling had raised some questions as a portion of the fans in attendance had Manthan winning the fight.

Despite the defeat, Manthan is looking forward to having more professional Muay-Thai fights and said that it was his dream to fight an experienced Muay-Thai fighter. He also said that he will be looking to stick to his own style going forward and finish the fight rather than leaving the decision to the judges.

“Just want to say that, it’s always been a dream of mine to fight Pro Muay Thai against an experienced Thai fighter and that happened last night. The key take away for me is that I need to stick to my style of looking for a finish every time I fight as I do in my MMA fights and not leave it in the hands of the judges!” he said in an exclusive statement.

An impressive resume to showcase

Fighting out of Team Relentless, Manthan’s last major outing came at the National Jiu-Jitsu championships in Kochi where he picked up a medal. Prior to this, he had fought in Ultimate Beatdown and StandK1 as well.

Previous articleGrapplers from Institute of Jiu-Jitsu Bangalore Shine at the Damau Singapore Open
Next articleBoxing: Lomachenko vs Linares close to being finalized