Indian MMA: Rahul Raju wants to make a statement at ONE Championship: Iron Will 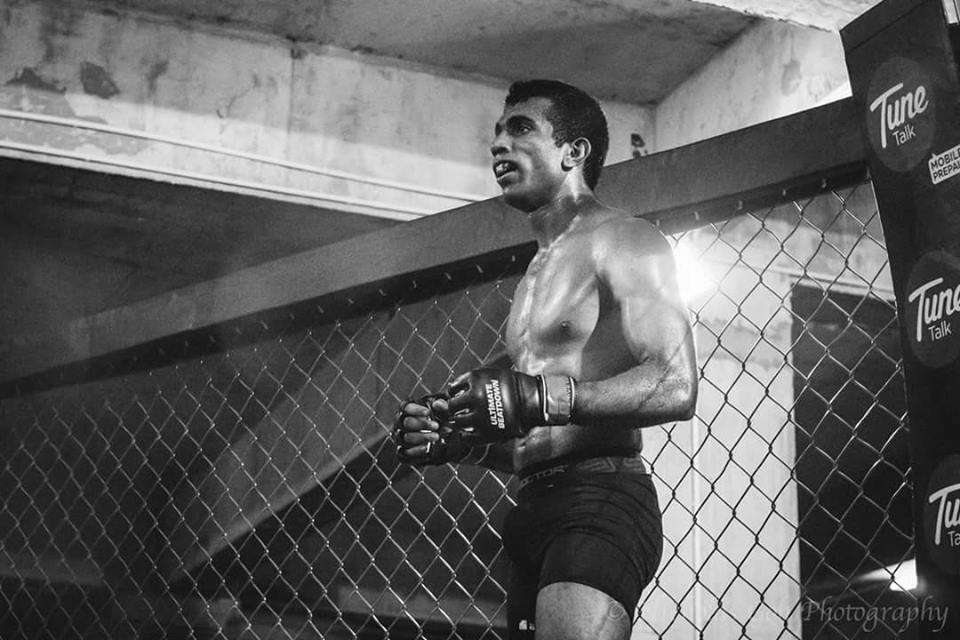 Singapore-based Indian MMA fighter Rahul Raju is set to make his ONE Championship debut at ONE: Iron Will. The Kerala born fighter, who has a professional record of 5-1 to his name, will be going up against an experienced name in the form of Shannon ‘One Shin’ Wiratchai at the event.

Shannon has been a mainstay in ONE Championship over the past fe4w years and has eight fights in the promotion so far.

Meanwhile, Rahul built up his reputation in Singapore Fighting Championship. He moved to Singapore from India at the age of 19 in pursuit of higher education and soon ended up training Mixed Martial Arts.

Fighting out of Juggernaut Fighting Club, Rahul first enjoyed success in the amateur circuit where he is undefeated. He piled up wins at Ultimate Beatdown and went 3-0 before turning professional and moving to Singapore Fighting Championship.

Two years and six fights later, Rahul is now in ONE Championship. With just days away from the fight, Rahul is predicting a clean stoppage win in the fight.

“We had a great camp for this fight. That was nearly a 6 week camp. I was training more on my striking part because I am going against one of the best striker in this division.  Prepared a great game plan to take him out fast and hard. Fans can expect either a clean early stoppage or a great knock out. I know his style and 100 percent ready to whatever he have to offer. He is a counter striker so I will be picking my shots carefully,” Rahul said in an exclusive statement to the MMA India Show.

And beyond the fight against Shannon, Rahul is staying hopeful of climbing the ladder and capture gold someday in the future.

“I want to put my name at the top so would like to fight and win at least 3 more times with some big names . And getting very close to that title dream by the end,” Rahul added.

Clearing the challenge posed by Shannon will indeed be the first hurdle for Rahul in his ONE championship journey and at ONE: Iron Will, it will be ‘make or break’ for the Indian MMA star.

ONE Championship: Iron Will is set to take place on March 24, 2018 at the Impact Arena in Bangkok, Thailand.

Previous articleWWE: John Cena says Conor McGregor will ‘put him out of work’
Next articleUFC: Al Iaquinta is ready to do whatever it takes to win at UFC 223