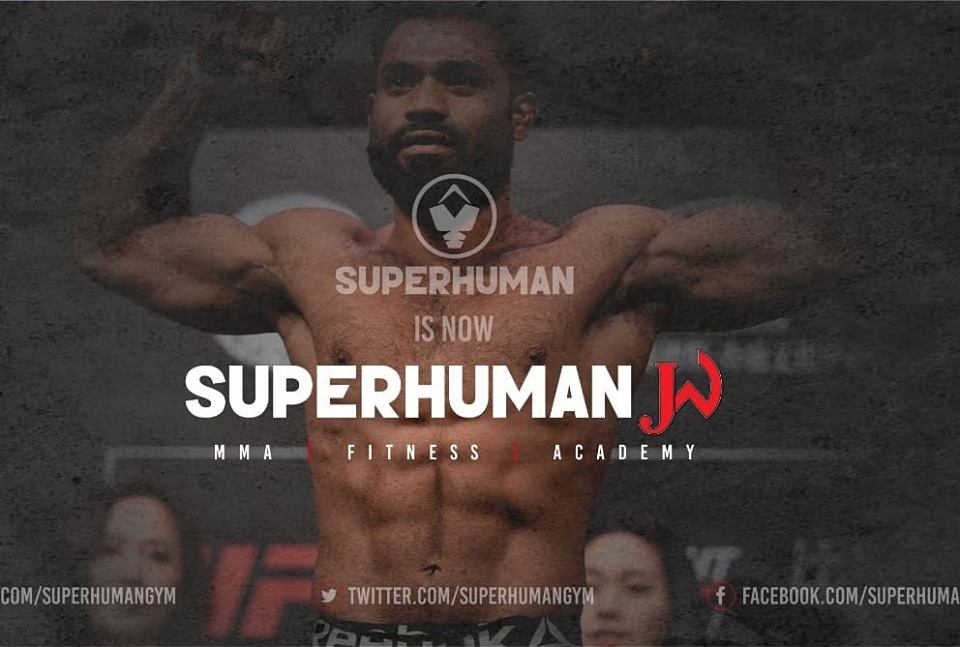 Superhuman Gym which is headquartered in Mumbai is known for being home for some of the most prolific Indian MMA fighters including Bharat Kandare, who was the first Indian-born fighter to feature in the UFC. The Gym is also home to Sumeet Khade who went viral recently through his flash KO victories in the Super Fight League.

Jackson Wink, meanwhile, is one of the most decorated MMA gyms in the world. It is currently home to some huge names like Holly Holm, Jon Jones, and BJ Penn among many others.

Co-founder of Superhuman Gym, Somesh Kamra noted that the aim of the association is to develop MMA in India.

“It’s an exclusive strategic alliance between Superhuman and JacksonWink. Whilst our paperwork does mention fighter exchange, coaches seminars etc, both the sides are flexible with the sole aim of developing MMA in India. We are extremely glad to have an exclusive tie up with the world’s best MMA gym. Lots of good news coming its way into India,” he said in an exclusive statement to the MMA India Show.

Over the past few years, fighters from the Superhuman Gym spent some quality time at Jackson Wink and Somesh noted that this was a conversation starter.

“We’ve sent fighters to the JW camp through the UFC Development Program. The coaches at JW found the Indian talent pool interesting to work with. That got the conversation started. We pitched our ideas and after months of brainstorming, we came on a common ground and sealed the deal. Mike and Greg were a pleasure to deal with and I can assure you there are only good things coming up at Superhuman JW,” he added.

With the array of fighters that Jackson Wink has, it would just be a matter of time before one of them shows up in India.

“We could soon be having Jon Jones or Holly Holm having seminars in India. Its going to be that bad ass,” he assured.

Apart from this huge deal with Jackson Wink, Superhuman Gym is also set to open the biggest MMA gym in the country in Manipal.

“Its a 10k sqft carpet location that will truly be a flagship for Indian MMA. With an octagon, grappling area, striking zone and strength area, it will serve as a benchmark for other MMA gyms. I want to give our clients and fighters the best facility. With our fighters getting international platforms to perform, I believe they deserve the facility. The Superhuman JW at Manipal is going to change the face of MMA gyms in India,” Somesh concluded.