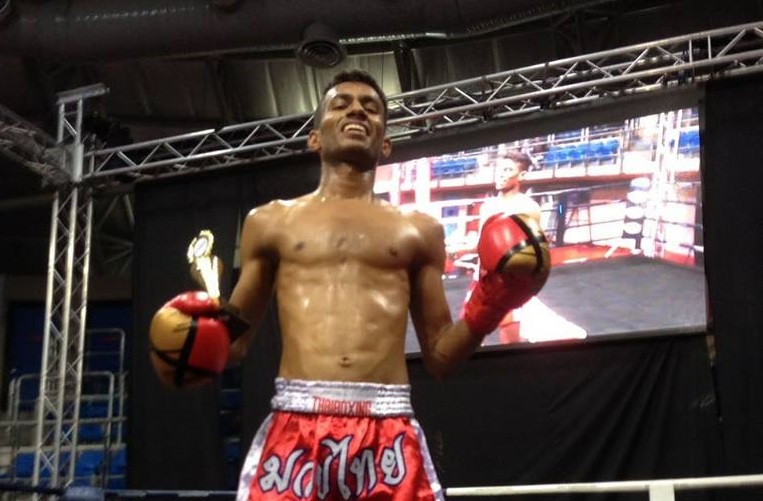 He will be fighting at the Muay-Thai event Elopura Fights II which will be held in Sabah, Malaysia. Currently, the event is scheduled to take place on March 10 and 11, 2018 and will be hosted by Persatuan Muaythai Daerah Sandakan in association with Denz Artisan Coffee Roasters and #AskarHantu66.

“Defenders of Elopura” is the tagline of the event and according to their Facebook page; the event has a backstory as you can read below:

Elopura, the war torn homeland of warrior tribe known as #66. They are facing the biggest invasion from foreign soil. It’s up to these 7 elite warriors to rally all the troops to defend the honor of the land and bring Elopura back to Her Glory days. Will they succeed?

As for Manthan, he had impressed at the recently concluded Jiu-Jitsu Nationals in Kochi where he picked up Gold in the GI division. Currently training at Team Relentless, Manthan started his combat sports journey back in 2011 after being inspired by the movie ‘Never Back Down’.

He then enrolled in MMA and Muay-Thai classes before ending up in Team Relentless. Manthan’s last venture outside India was a memorable one as he picked up a win in his K1-Fight at Ultimate Beatdown in Malaysia.