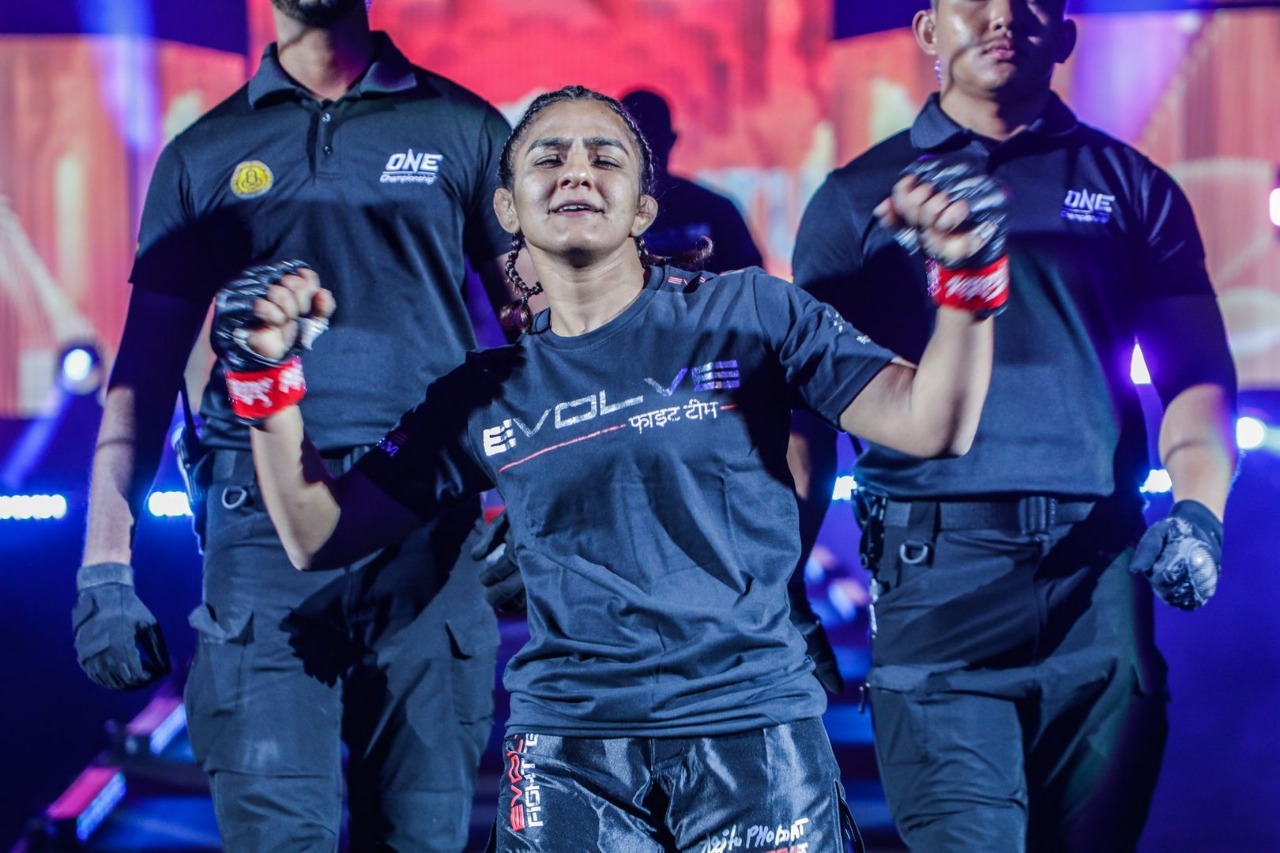 Indian superstar Ritu Phogat’s ONE Women’s Atomweight World Grand Prix semifinal bout against Itsuki “Android 18” Hirata will serve as the fourth bout of the night at ONE: NEXTGEN.

The event, which will go down at the Singapore Indoor Stadium, is scheduled for Friday, 29 October, and will also host the other Grand Prix semifinal clash between Thailand’s striking ace Stamp Fairtex and Brazil’s Julie Mezabarba.

All four athletes booked their spot in this prestigious tournament at ONE: EMPOWER on 3 September, the first all-women’s event in ONE Championship history. Now, they are fully prepared to earn the biggest wins on their resume and move one step closer toward the iconic silver belt. 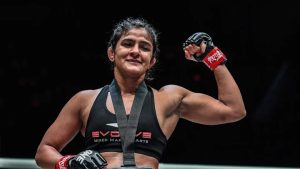 Ritu Phogat booked her spot in the final four following a superb come from behind victory over China’s Meng Bo. The win also pushed her into the top five rankings in the women’s atomweight division.

Her foe, Hirata, may not be in the rankings, but she has repeatedly ignited the global stage of martial arts with huge victories that have maintained her flawless mixed martial arts record. “Android 18” sealed her spot in the last four with a win over Alyse “Lil’ Savage” Anderson.

Who else is fighting on Ritu Phogat’s card?

Apart from these two epic fights, four more matches were confirmed by ONE Championship, including a massive World Title bout between ONE Light Heavyweight Kickboxing World Champion Roman Kryklia and Murat “The Butcher” Aygun.

The Ukrainian martial artist was originally scheduled to defend his belt against Aygun last December, but he was pulled from the bout due to COVID-19 safety protocols.

Aygun went on to defeat Brazilian kickboxing icon Anderson “Braddock” Silva via unanimous decision on the same card, while the World Champion returned to action two weeks later with a dominant performance over Andrei “Mister KO” Stoica in the main event of ONE: COLLISION COURSE.

Those performances set them on a path to finally have a go at each other with the ONE Light Heavyweight Kickboxing World Title on the line at ONE: NEXTGEN.

Have a look at the full lineup below:

Download the ONE Super App to catch up with all the latest action on ONE: NEXTGEN.