Indian team comes back winless from the WMMA Championship 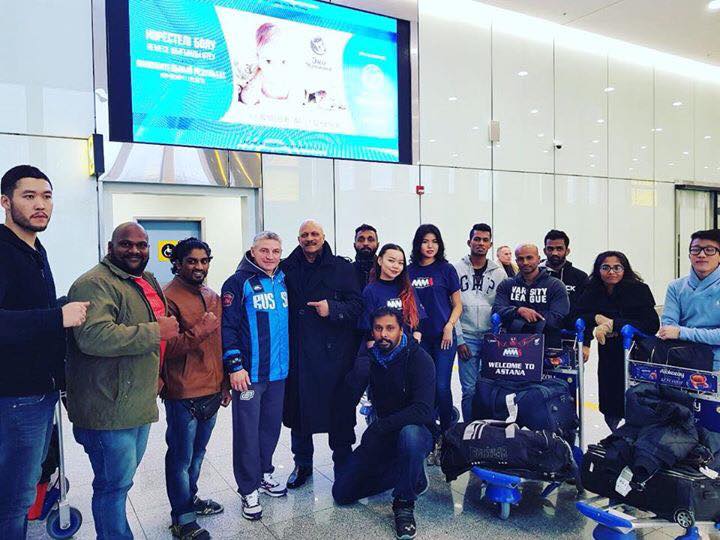 Akshata though being on the loosing side of her straw weight fight against eventual gold medallist Lin He Qin of China was still given a bronze medal as she she finished third alongside Zarina Kadyrbaeva of Kazakhstan.

The MMA India Show lauds the efforts of all the Indian MMA athletes and are sure the experience will see them coming back stronger.

The MMA India Show has also previously debated about the ‘awarding’ of medals to athletes as previously seen in the IMMAF championships as well due to a lack of athlete numbers in certain weight categories and therefore athletes who have fought only once and lost, still have a chance to receive a medal. One wonders whether this is a correct practice and though every athlete entering the ring needs to be applauded and respected, does it not dimish the worth of the medal itself if received after loosing a fight?

We spoke to Jitendra Khare, head coach of Team Relentless, for his views on the same.

MMA India: How was the WMMA championship for the Indian MMA athletes

Jitendra Khare: It wasn’t our best outing but given the times for preparation against the best fighters in the world,few performances like Manthan’s and Akshata’s were encouraging.

MMA India: What do you think of athletes receiving medals for loosing? Do you think they should publicize such medals?

Jitendra Khare: It’s not whether they publicize it or not. I think as long as they are clear that they got the medal purely for participation and not for winning a fight. It takes courage to get in the ring and perform and if they get an incentive for it then why not? Like i said, it’s how we pitch it. We can’t start posting that as if they were world beaters.

MMA India: Shouldn’t all athletes get medals for participation then?

Jitendra Khare: They should get some token of participation as it’s the World Championships. I still feel in case of four people brackets,there should be fight backs for the bronze medal,that way you have to win a match to get a medal. In case of less, then they should merge the brackets to gauge the winners.

We strongly agree with Jitendra about having fight backs and then giving the medal to the winner of that fight. 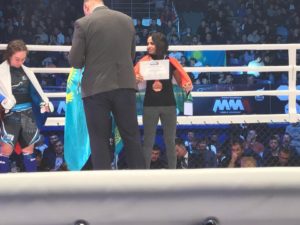 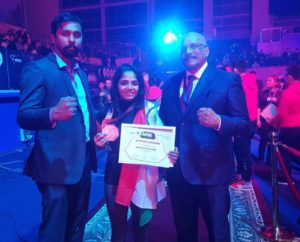