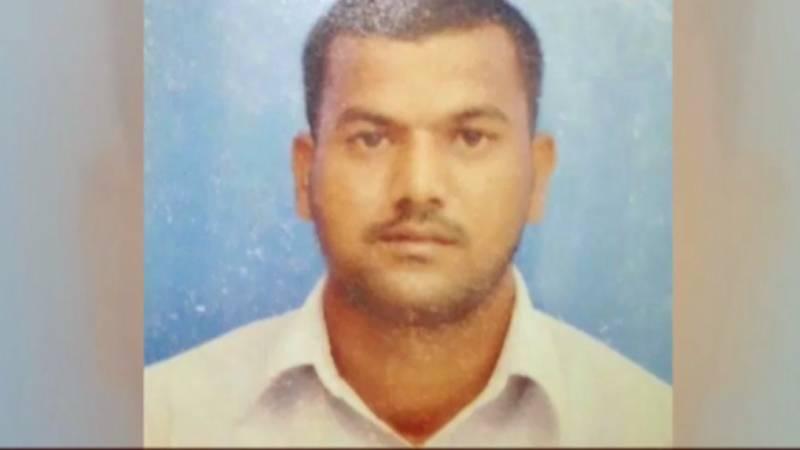 Vishal Kumar Verma , an Indian national level wrestler who as per Bholanath Singh, general secretary and coach of the Jharkand State Wrestling Association had ‘stood fourth in the last senior national wrestling championship’ died by electrocution while pumping water out of a flooded Jaipal Stadium in Ranchi on Tuesday.

The police have given a statement that preliminary investigations point to death by electrocution while Vishal was using a pump to clear out water and faulty wiring seems to be the culprit.

We can publish what the Electricity Board said and what other parties will eventually say but the point is ‘No one seems to care’ and first of all why was a wrestler having to pump out water himself anyways? This seems to show the general apathy on the part of people who were charged with the upkeep of the stadium and the fact that they didn’t seem to care if the wrestler practiced or not and if he wanted to practice then he could pump the water out himself. The dedication of our athletes being what it is, that is what poor Vishal took upon himself to do…pump the water out so that he could practice.

We send our heartfelt condolences out to Vishal’s family and hope his death is not in vain…that it shakes up the official apathy that always seems to surround Indian non cricket athletes…but that might be hoping for too much.