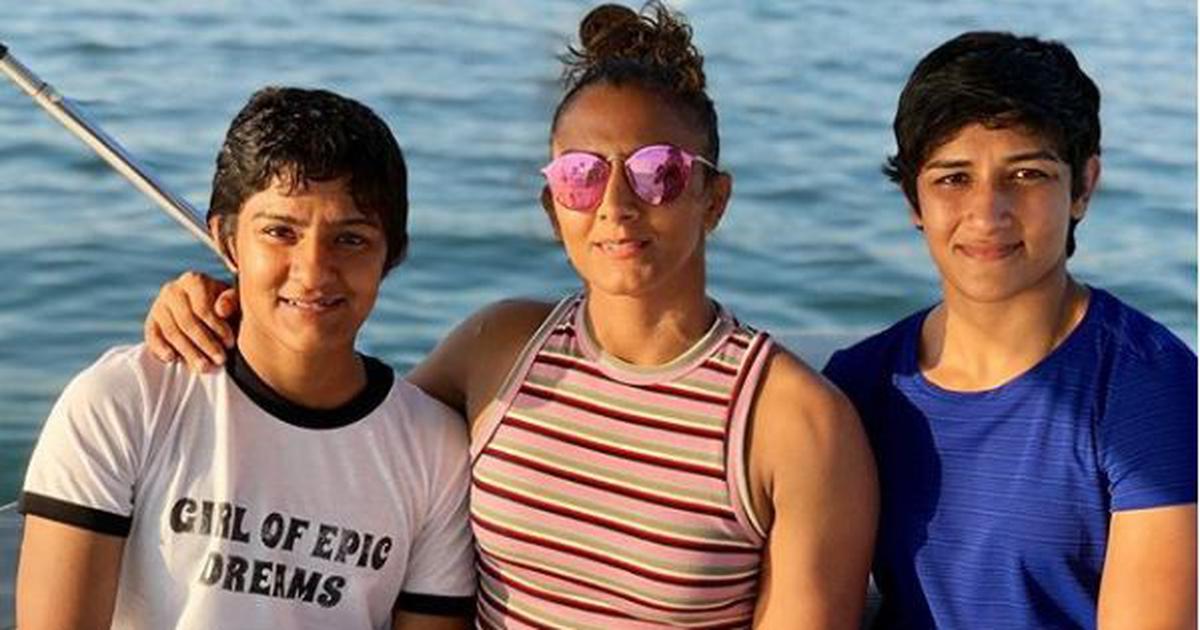 Decorated Indian wrestling star Ritu Phogat has decided to switch careers as the 24-year old from Haryana has decided to quit Wrestling to pursue a career in Mixed Martial Arts.

She had signed with a Singapore based Mixed Martial Arts Organisation named EVOLVE MMA, which has the highest number of world champions on the planet. Phogat has had a highly successful wrestling career having won a Gold medal at the Commonwealth Wrestling Championship back in 2016 in the 48-Kg weight category. She also won a bronze medal at the Asian Championship back in 2017. 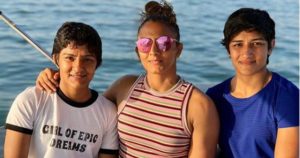 She is the third daughter of the legendary former wrestler Mahavir Singh Phogat. Her sisters Geeta Phogat and Babita Kumari need no introduction as not only are they India’s finest female wrestler, they also have a Bollywood biopic made on them called ‘Dangal’ with Amir Khan as it’s lead actor and it is still the highest grossing Bollywood film.

“I am excited to have moved to Singapore to begin my new journey in Mixed Martial Arts. My managers Birbal Sports introduced me to Evolve and convinced me that this is the future,” Phogat said.

“I have a dream of becoming India’s first ever World Champion in Mixed Martial Arts and can’t wait to represent India on the global stage and make my nation proud,” she said.

How do you guys think will Ritu Phogat perform as a Mixed Martial Artist?

The Best Indian Female Fighters To Watch Out For In 2019

Previous article
Colby Covington on LHW Title challenger Anthony Smith: He’s a junior, he’s not on my level!
Next article
Jon Jones is nothing but praise for Anderson Silva after ‘great performance’ against Israel Adesanya
- Advertisement -