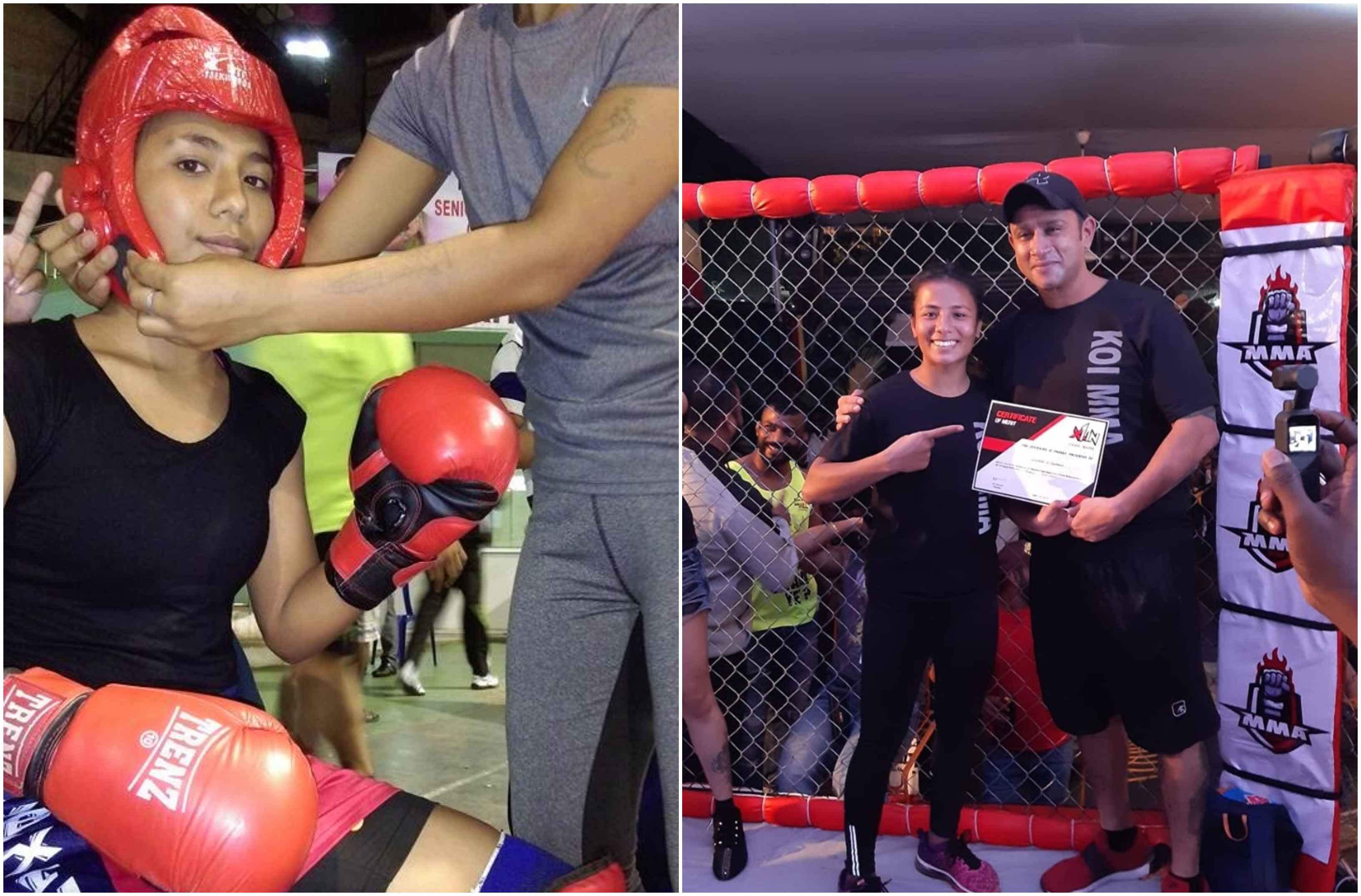 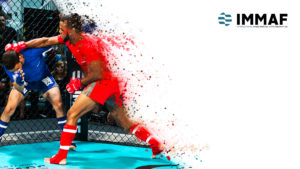 Team India will also be participating for the upcoming event and here’s the detailed list of Senior and Junior fighters:

Here is the list of Officials and coaches that will be accompanying the Indian fighters:

Per Ecklund (former UFC fighter), Rohit Vasudevan and Vishal Seigell have been training the athletes

The World Championships will feature a total of 339 Seniors and 125 Juniors, with a total of 364 athletes competing from 49 nations. The fight will be streamed live on IMMAF.TV

Previous articleUFC: Watch: Catch up with Jorge Masvidal as he talks about his relationship with his dad and his childhood in the lead up to the BMF fight
Next articleTHE UFC 244 CONTEST