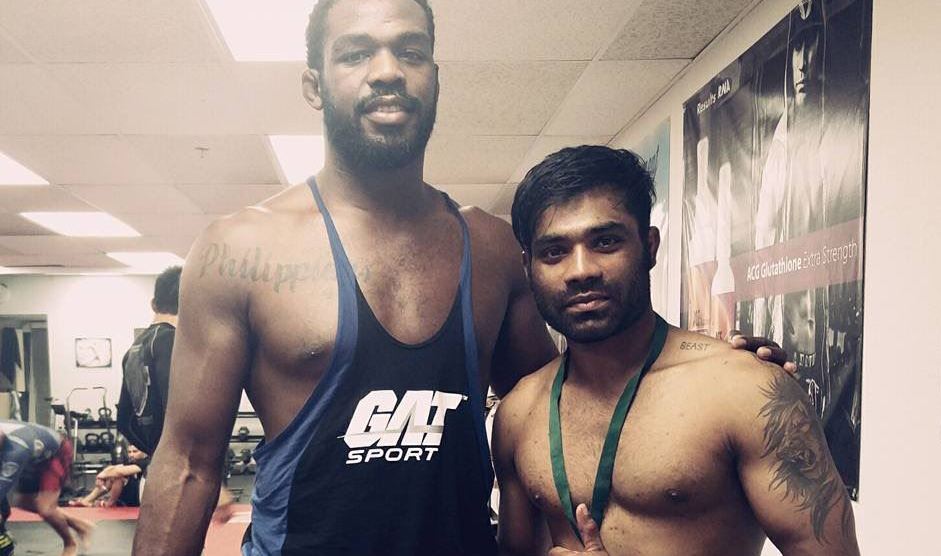 Exactly over a year ago, Bharat Kandare made history as he became the first ever Indian fighter to sign with the world’s premier Mixed Martial Arts Organisation Ultimate Fighting Championship (UFC). He made his professional debut in UFC Fight Night Beijing, where he got submitted in the very first round by Pingyuan Liu.

Even if he lost his debut, it opened up a pathway for Indian fighters who dream of fighting in the UFC. But more than a year later Bharat Kandare has been caught using tainted supplements.

Kandare has accepted a two-year suspension after testing positive for exogenous boldenone and tamoxifen per USADA, in an out of competition test conducted on July 23, 2018. The news was first reported through Aaron Bronsteter of TSN Sports. 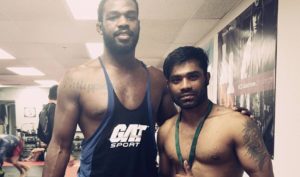 Boldenone is a non-specified substance in the class of anabolic agents. Both substances are prohibited at all times by USADA.

As per the Finnish Anti-doping agency website, Tamoxifen belongs to the substances that regulate the function of estrogen receptors (Selective Estrogen Receptor Modulators, SERM). By using tamoxifen, abusers of anabolic steroids are generally trying to prevent the estrogenic harm caused by anabolic steroids.

We have reached out to Bharat Kandare’s camp for an official statement, and will keep you updated of the same as soon as we receive one.

Watch this space for more updates.

Previous article
Bellator: Nick Newell campaigns to Scott Coker for a fight in Bellator
Next article
Who were the champions in each UFC weight-class when they signed the Fox deal 7 years ago?