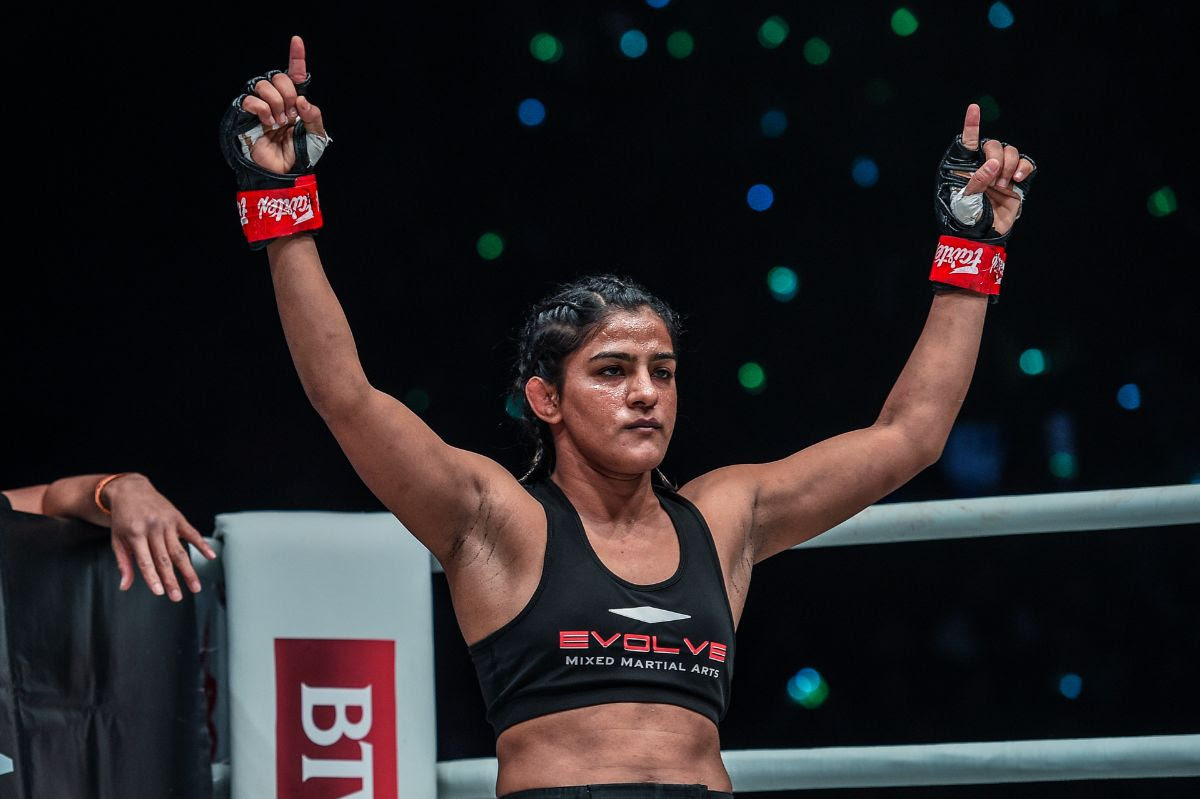 The largest global sports media property in Asian history, ONE Championship™ (ONE), made a triumphant return to China to deliver yet another world-class martial arts extravaganza. The Cadillac Arena in Beijing played host to ONE: AGE OF DRAGONS, featuring the absolute best in martial arts talent.

In the main event of the evening, reigning ONE Flyweight Kickboxing World Champion Ilias Ennahachi of The Netherlands outlasted a tough challenger in China’s “Metal Storm” Wang Wenfeng, winning by close split decision. Both warriors were aggressive all throughout the contest, often meeting each other at the center of the ring. Wang pressed the action from start to end, but Ennahachi put together a brilliant display of counterpunching to earn the slight edge on the scorecards. In the end, two of three judges ringside scored the bout in favor of Ennahachi, who retained his ONE World Title. 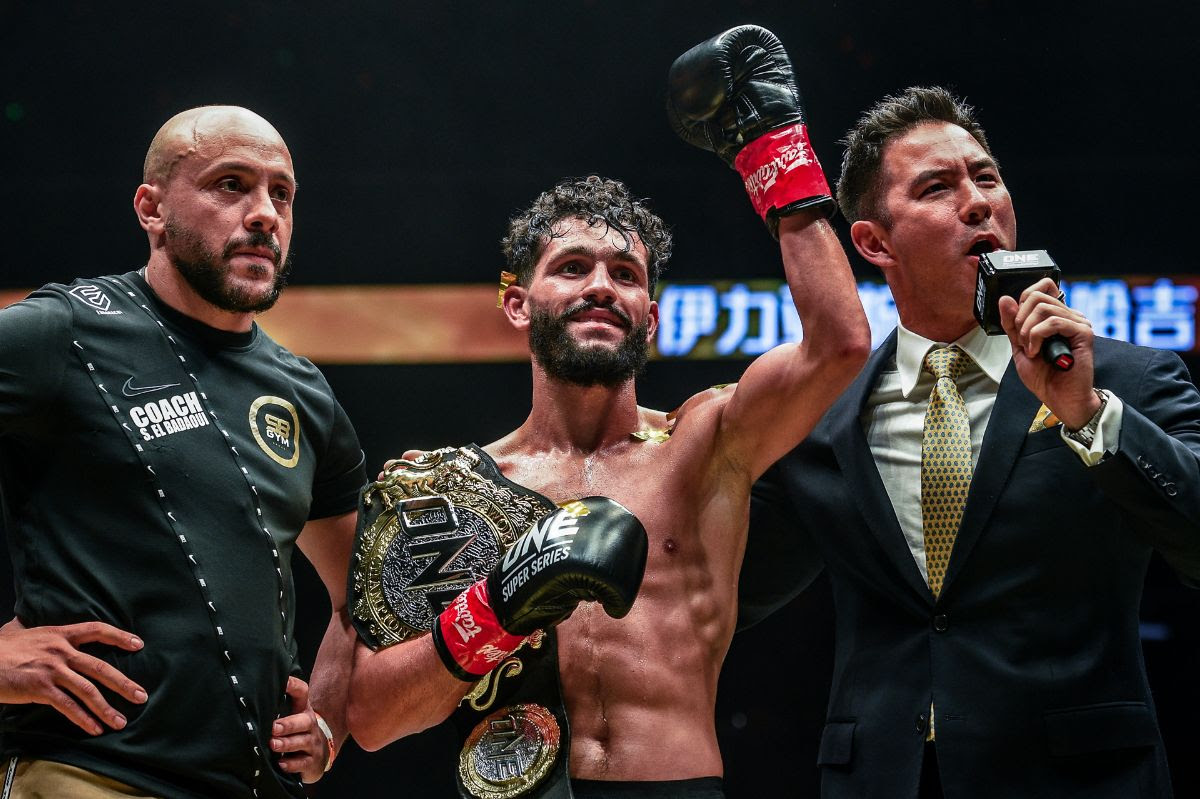 In the co-main event, Roman Kryklia of the Ukraine overcame a game effort from Tarik “The Tank” Khbabez of Morocco to score a second-round technical knockout victory. Khbabez came out firing from the opening bell, as Kryklia opted to lay back and counter. Towards the end of the first round however, Kryklia began to find his mark with well-placed combinations. In the second round, Kryklia went on the offensive, dropping Khbabez three times to score the finish. 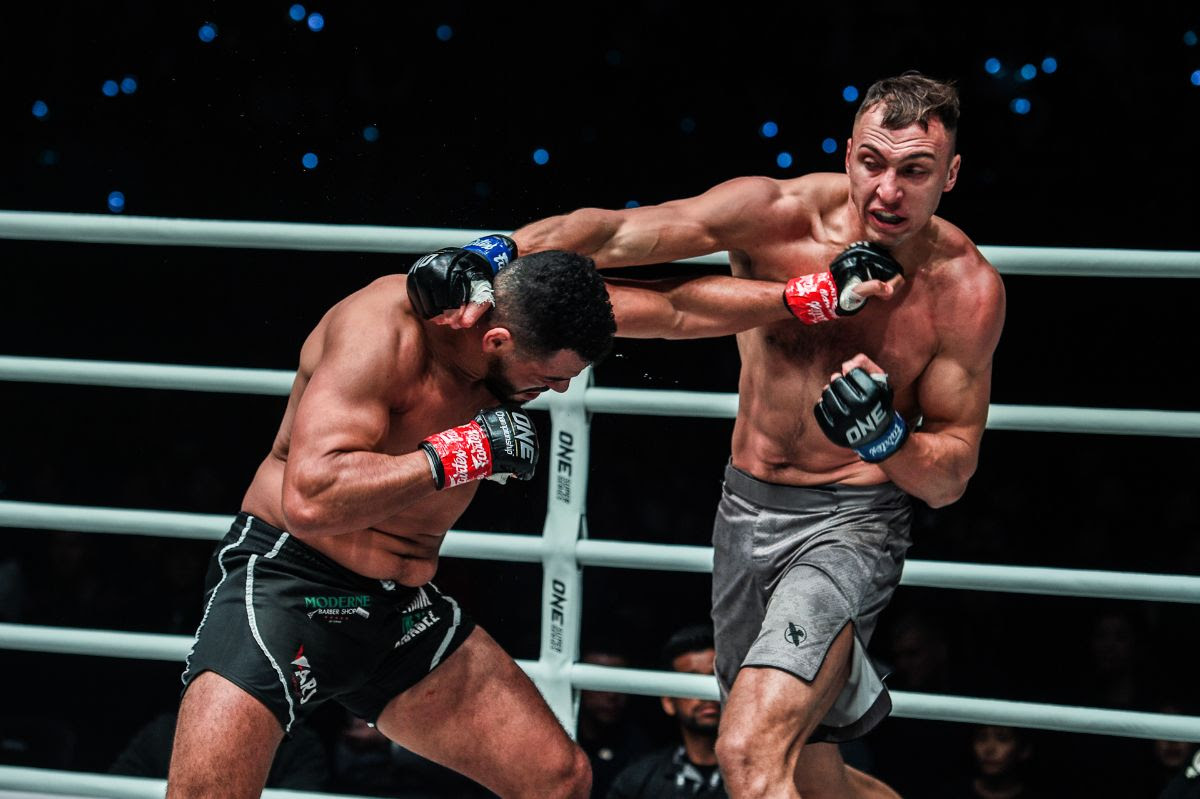 In a ONE Super Series Muay Thai contest, Jamal “Kherow” Yusupov of Russia scored a huge upset of Muay Thai legend “The Boxing Computer” Yodsanklai IWE Fairtex of Thailand. Yusupov’s length proved to be a factor, as he forced Yodsanklai to backpedal on the defensive. A right straight and left hook combination in the opening minute of the second round wobbled Yodsanklai, sending the Thai to the mat. Yodsanklai beat the count, but Yusupov jumped on him immediately after, connecting on another thunderous combination to seal the finish.

Chinese star Meng Bo made quick work of former ONE World Title challenger Laura “La Gladiadora” Balin of Argentina, scoring a scintillating first round finish to the delight of the Beijing fans in attendance. Although Balin was aggressive in the early going, Meng showcased her power, cracking Balin with a well-placed overhand right that immediately sent “La Gladiadora” crashing to the canvas. A couple more punches on the ground landed for good measure as the referee waved the bout off.

Indian wrestling superstar Ritu “The Indian Tigress” Phogat made a successful mixed martial arts and ONE Championship debut, putting together a dominant performance en route to a technical knockout victory over South Korea’s Nam Hee Kim. Phogat immediately scored on a takedown in the opening seconds of the bout. She executed another successful takedown moments later, this time keeping Kim on the mat and proceeding to deal damage with ground-and-pound. After securing the mounted crucifix position, Phogat pounded Kim out until the referee intervened.

The Philippines’ Jeremy “The Jaguar” Miado stunned the Chinese fans at the Cadillac Arena with a spectacular flying knee knockout of hometown hero Miao Li Tao. Miado had Miao in trouble early, catching him in a deep armbar. Miao was able to power his way out of the submission attempt, however, and pressed Miado across the ring. As Miao was about to shoot for a double leg, Miado unleashed the flying knee, catching Miao coming in for maximum impact. The Chinese athlete was out before he hit the canvas.

Germany’s Christina Breuer notched a monumental upset, dealing previously unbeaten Jorina “Jojo” Baars of The Netherlands the first defeat of her professional career. While Baars’ length would characteristically prove problematic, Breuer was aggressive all throughout the three round contest and was often able to get within range. In turn, much of Baars’ height and reach advantage was negated. Breuer’s forward movement scored major points with the judges, and in the end, two of three officials from ringside scored the bout in her favor to win by split decision.

Chinese featherweight star Tang Kai made it five wins in a row, pounding out a unanimous decision victory over the Philippines’ Edward “The Ferocious” Kelly over three rounds in his latest conquest. It was mostly a striking battle between the two, but Tang proved busier and more accurate with his combinations. Kelly tried his best and no doubt kept the bout competitive, but Tang was just a step ahead at every juncture. In the end, all three judges scored the bout in favor of Tang.

A grueling three-round bantamweight clash took place between Russia’s Yusup Saadulaev and Japan’s Daichi Takenaka. Saadulaev immediately looked to get inside on the clinch as soon as the bout started. Takenaka, however, would come alive in the second behind a deliberate and constant left round kick to the body. The third round was close, with both warriors having their moments. In the end, Saadulaev narrowly escaped with a close split decision.

In a ONE Super Series kickboxing contest, former K-1 World Champion Enriko “The Hurricane” Kehl of Germany put together a dominant performance against Armen Petrosyan of Italy, winning by second round technical knockout. Although Petrosyan showed immense heart and tenacity, Kehl was simply the faster, stronger man from start to finish.

Kicking off the action at ONE: AGE OF DRAGONS were strawweight hopefuls “The Wolf of the Grasslands” Hexigetu of China and Ramon “The Bicolano” Gonzales of the Philippines. Hexigetu, a former CMSL Champion, dominated the bout from beginning to end, as he earned a unanimous decision victory for his efforts.