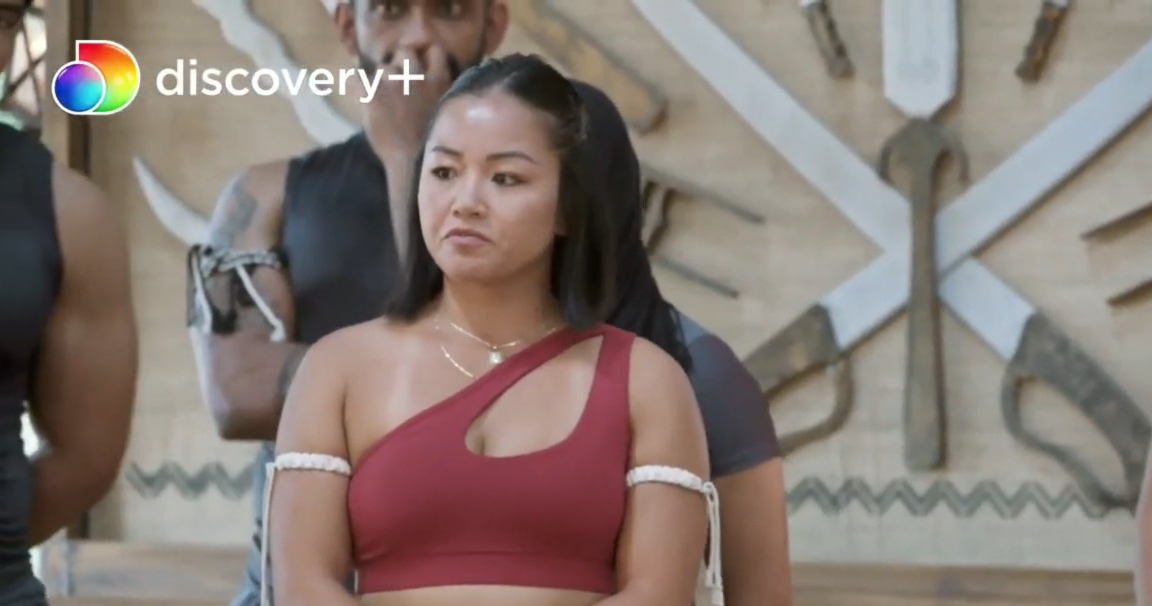 India’s Ultimate Warrior recently hit the screens and it is the perfect reality show for all the mixed martial arts fanatics. It comes with a unique and enticing concept as the show is a spectacle for the viewers who want to witness the jam-packed action of Mixed Martial Arts in the form of a reality show. The show is an ode to the real ‘yoddhas’ and the ancient tradition of Indian combat forms. The series is produced by Base Films Dojo Master Vidyut Jammwal is the host of the show and he himself is a practitioner of the oldest martial art in the world called kalaripayattu. 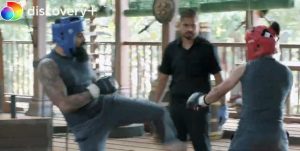 With the passage of time, the masters have been noted to be coaching and mentoring the warriors, not just for their skills of martial arts forms but overall mental and physical conditioning that will make them India’s ultimate warrior. Each of the episodes follows a theme, which contestants are tested for. These include Control, Determination, Focus, Survival, Balance, and Rites of Passage. They are governed by an ultimate Warrior Code, which forms the pillar for each of the unique episodes.

The mentors are on the hunt of a fighter who has the physical as well as the mental attributes to become India’s Ultimate Warrior.  Shifu Kanishka is one of the mentors who is Bollywood’s action choreographer and has spent 32 years of his life training in various martial arts and created his own system called Shifu Kanishka Combatives. The show also has Shaun Kober who is an Australian native and a Rugby player, who has represented his country in a defense-force world cup and has captained two states of Australia in national and international rugby competitions.

Bi Nguyen (a.k.a Killer Bee) who is based out of Texas USA is known to have been trained in Muay Thai, one of the hardest martial arts, a form of kickboxing using fists, elbows, knees, and shins. While Mykel Hawke is a former  U.S. Army Special Forces officer, author, and television presenter.

What happened in the first episode of the series?

The opening episode of the show mainly focuses on Jammwal acquainting the contestants with the rules of the game, along with an introduction of the masters who are going to join him through the rest of the series.

From the very first episode, the fans have the opportunity to dive into the action rarely lets a moment of ease set in. The execution is also praiseworthy. The contestants are tested on their control, the way they overcome fear, their determination and their techniques. Here, women and men are at par. They are even paired against each other equally.

The contestants were also taught to let go of their fears in the task where they had to climb down the hill. During the Kushti task, their control was checked and their technique was tested in the Shock Knife task. To become a true warrior, not only physical endurance matters but the mental toughness as well. Apart from the tasks, the contestants’ interpersonal relationships and friendships are also noted during the show. At the end of the episode Rounak Gulia emerged as the Star Warrior of the day, while Deepak Mali and Yogesh Kshatriya got eliminated.