UFC: Injured Derrick Lewis’ response when his coach asked him to withdraw from UFC Wichita: Hell no! 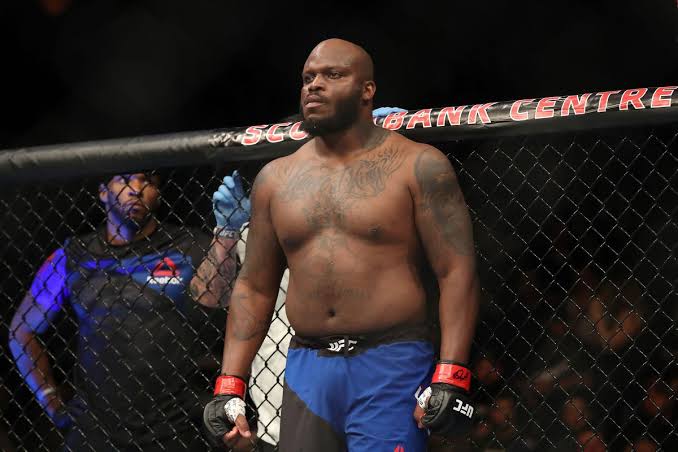 Lewis would have liked to get back on winning ways however Dos Santos had different plans as he finished Lewis in the second round via TKO. However it was later revealed that Lewis was injured coming in to this fight. Lewis also denied his coach Bob Perez’s advice to pull out as he didn’t wanted to withdraw. 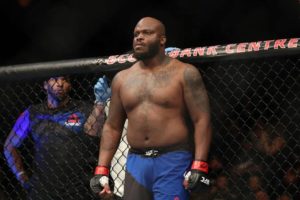 It was later revealed that Lewis had suffered a torn meniscus, ACL and MCL. However Perez denied to reveal the severity of Lewis’ injury.

“I didn’t know the extent of the injury in regards to his knee or his belly,” Perez said.

Perez said he would like to see Lewis rest and recover as he is considered amongst one of the most active fighters.

“I would like him to rest,” Perez said. “To heal his mind, to heal his body, and get everything better.”

Dos Santos rocked Lewis with a massive overhand right. Dos Santos then landed a spinning heel kick on Lewis’s body, which has been his weakness. The kick had Lewis latching on to body throughout majority of the first round. The spot was familiar with Lewis as he has been known to bounce back, the way he did against Travis Browne, Marcin Tybura and Alexander Volkov. A comeback however was not seen as Dos Santos landed a picture perfect right hand to extend his winning streak to three.

Previous articleAsia: The kingmaker of international boxing in 2019?
Next articleUFC: Mickey Gall reveals he fought with a ‘failing kidney’ in UFC 235 loss to Diego Sanchez
- Advertisement -