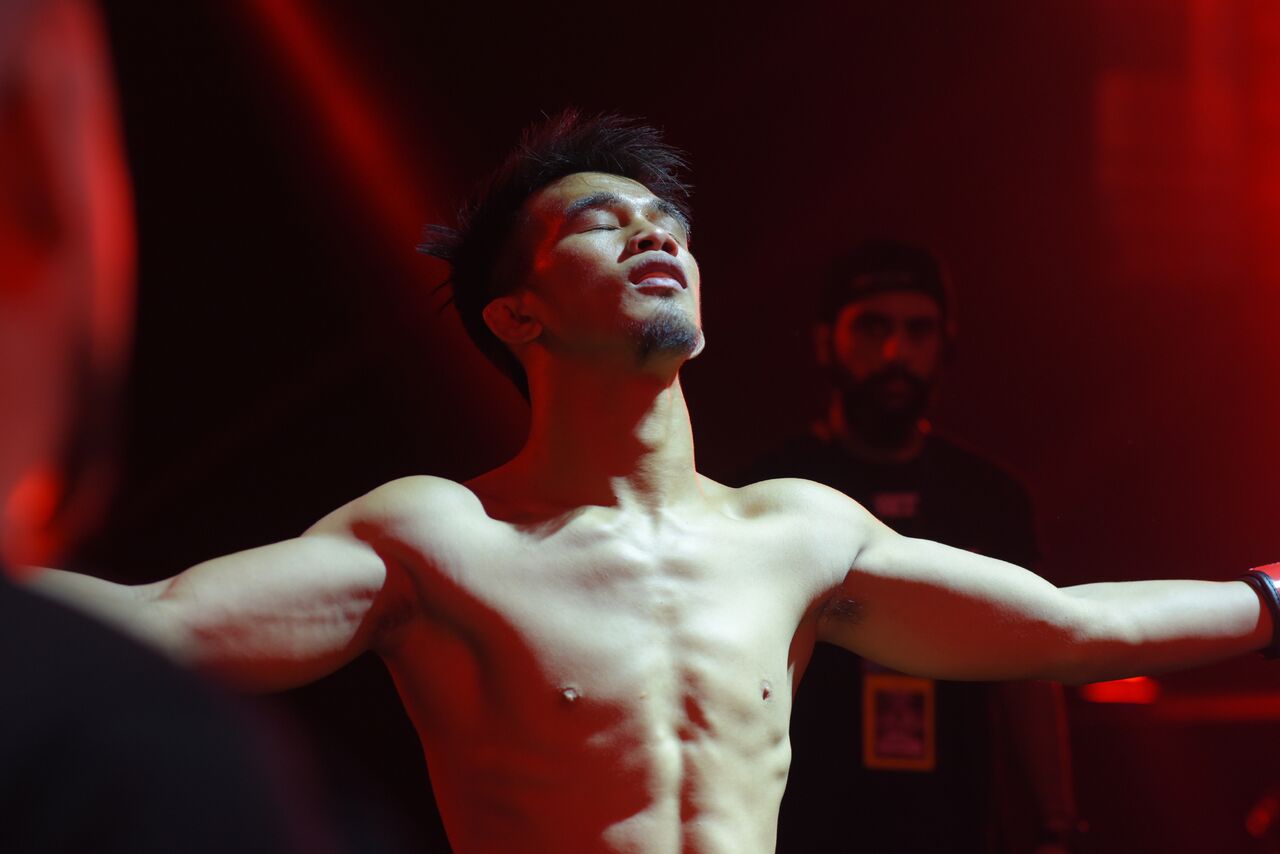 Brave Bantamweight champion Stephen Loman is not the only fighter set for a homecoming as he takes to the cage at Brave 22, next month, in the Philippines. His countryman and teammate Jeremy Pacatiw will also enjoy his first fight on home soil as he gets ready to take on Marc Alcoba in the main card.
A record-holder for most promotional bouts (seven), Pacatiw has represented the Philippines in diverse places such as Brazil, India, Morocco, and Pakistan. Now he wants to use the knowledge he gained in these experiences to inspire the youth in his community. 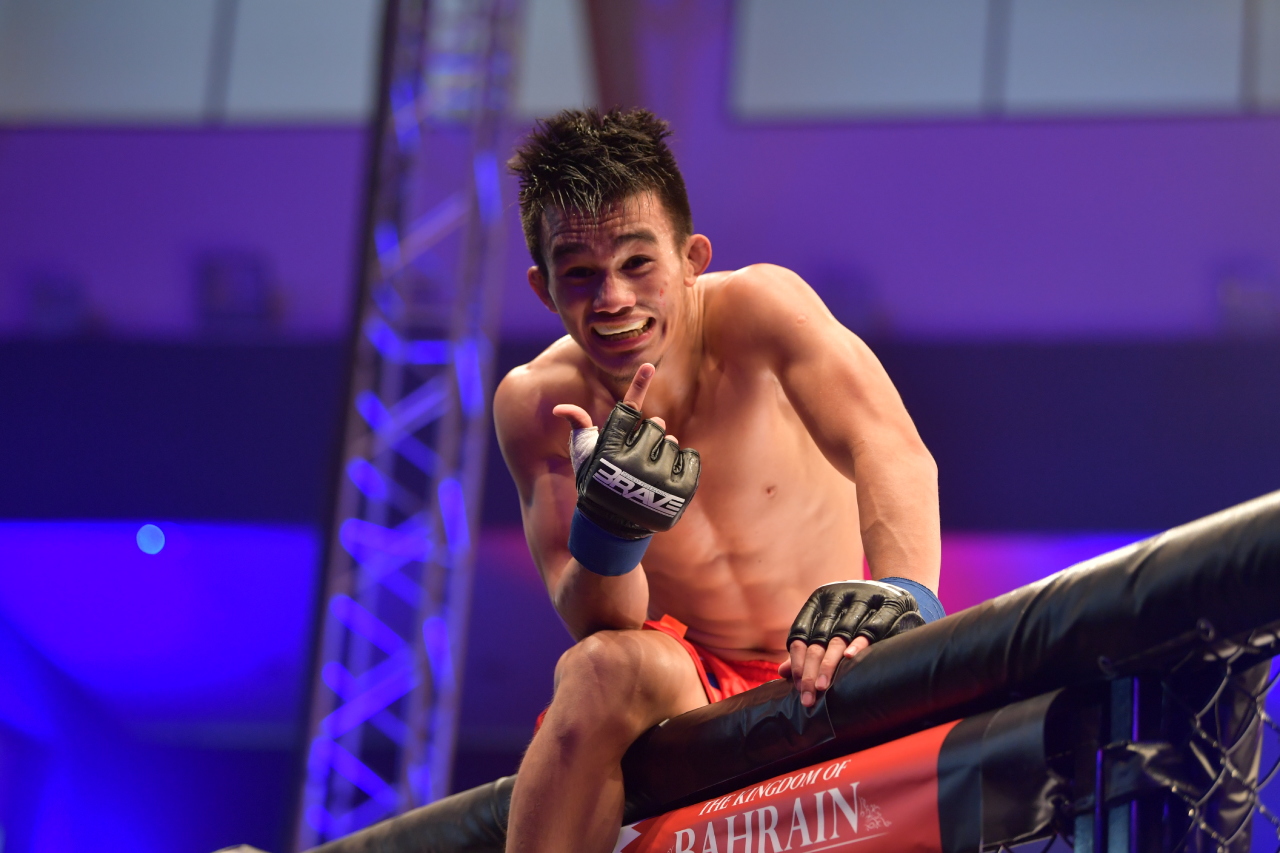 “I learned a lot in this sport. The discipline, attitude, mental toughness, humility. All of those things changed my life. It changed the way I view life and my way of life as well. Now I’m able to support myself, help my parents, buy my own things. I want to inspire others through sport. I want to show the youth that all things are possible. I feel like I need to be a good example for the next generation and I think that starts with respect”, says Pacatiw.
With a 4-3 record inside Brave (8-3, overall), Pacatiw claimes he uses all of his fights as a learning process and admits that losses teach him more than wins, even though he’s riding a two-fight win streak, with victories over Keith Lee (brother of MMA star Kevin Lee) and Uloomi Shaheem.
“I always took my losses as a success, because I’ve learned a lot from them. They give me motivation, they’re a stepping stone to my eventual success. I just want to continue sharpening my skills and I feel like I can become a very well-round MMA fighter and a world beater for sure”, explains “The Juggernaut”.
Brave 22 takes place at the iconic Mall of Asia Arena, in Manila, Philippines, on March 15th. The main card features the third title defense of Filipino Bantamweight champion Stephen Loman, who takes on Elias Boudegzdame. In the co-main event, American standout Jose Torres will make his promotional debut against undefeated Amir Albazi.