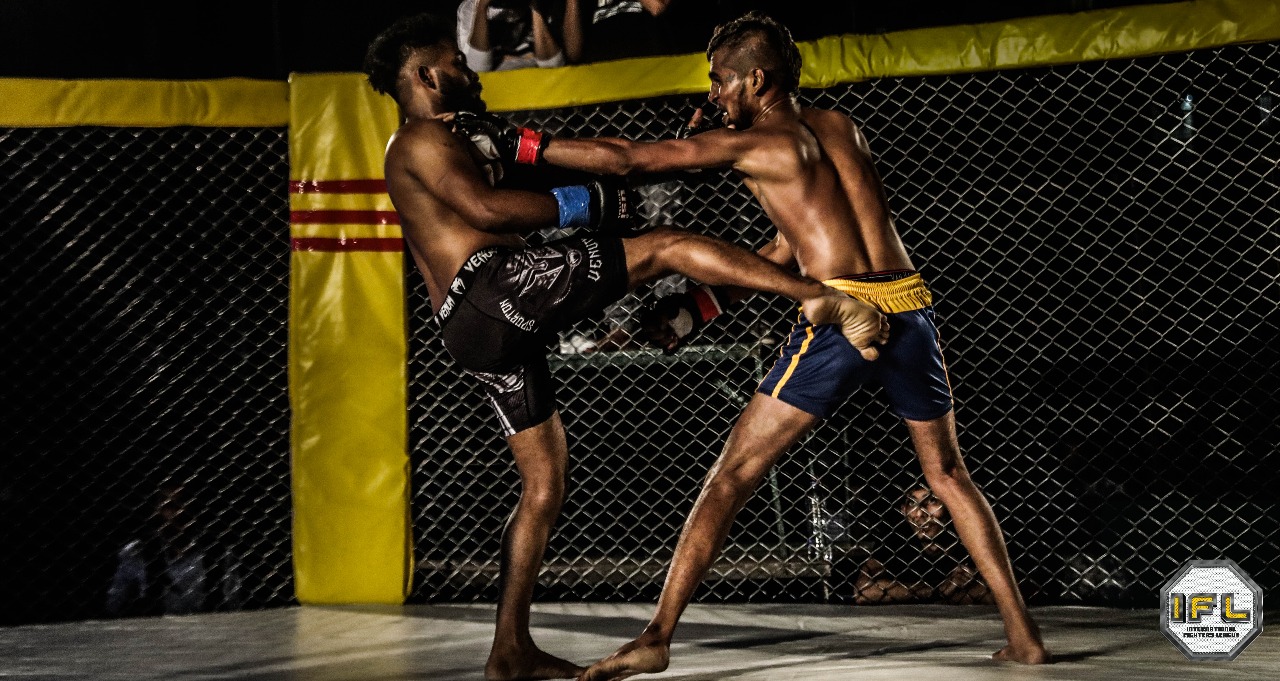 The International Fighters League (IFL) hosted a Fight Night on the 27th of May, 2018 which showcased fighters coming form all over India, and also from abroad to showcase their skills in 3 rounds of hardcore Mixed Martial Arts fighting to determine who was the better fighter.

The event was a humongous success, with the fighters duking it out in the cage and showcasing their brilliant skills in each and every one of the fights. 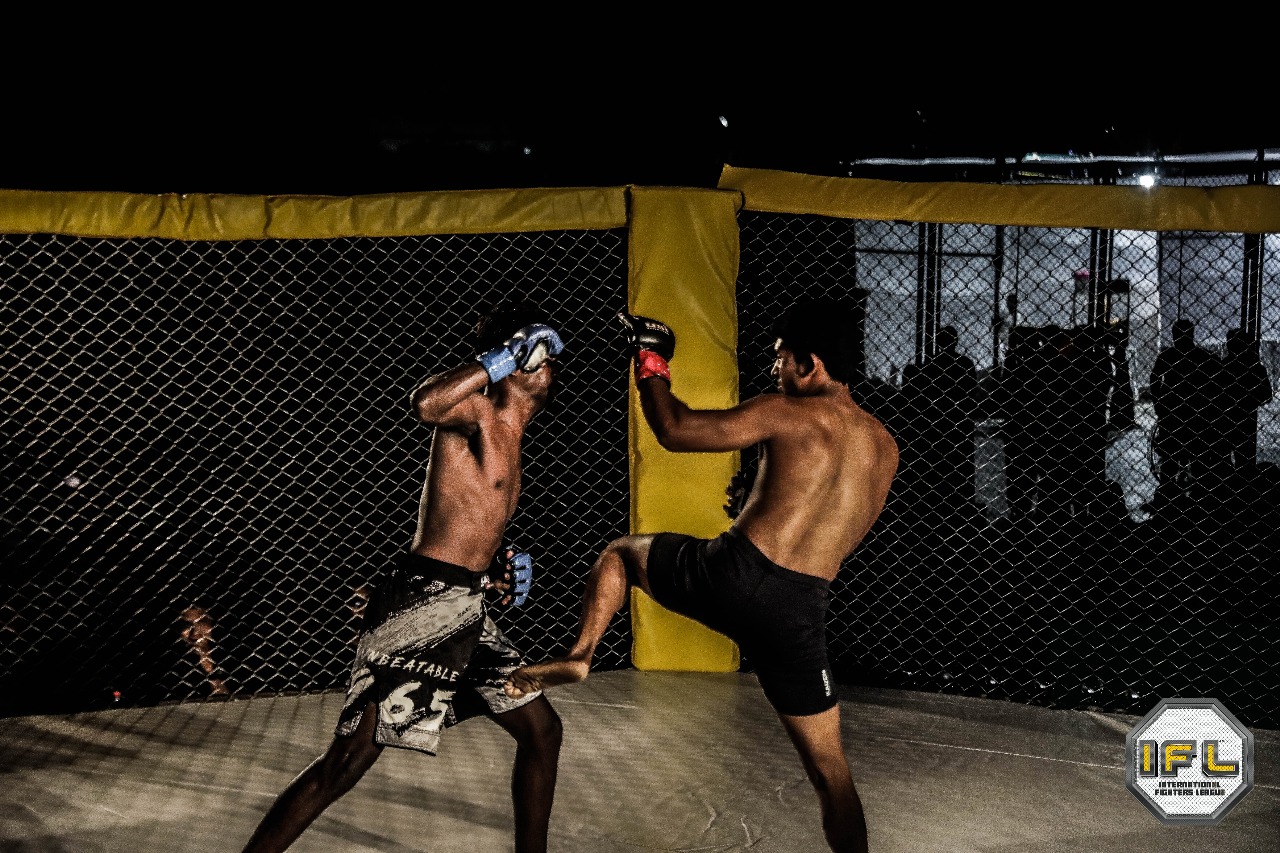 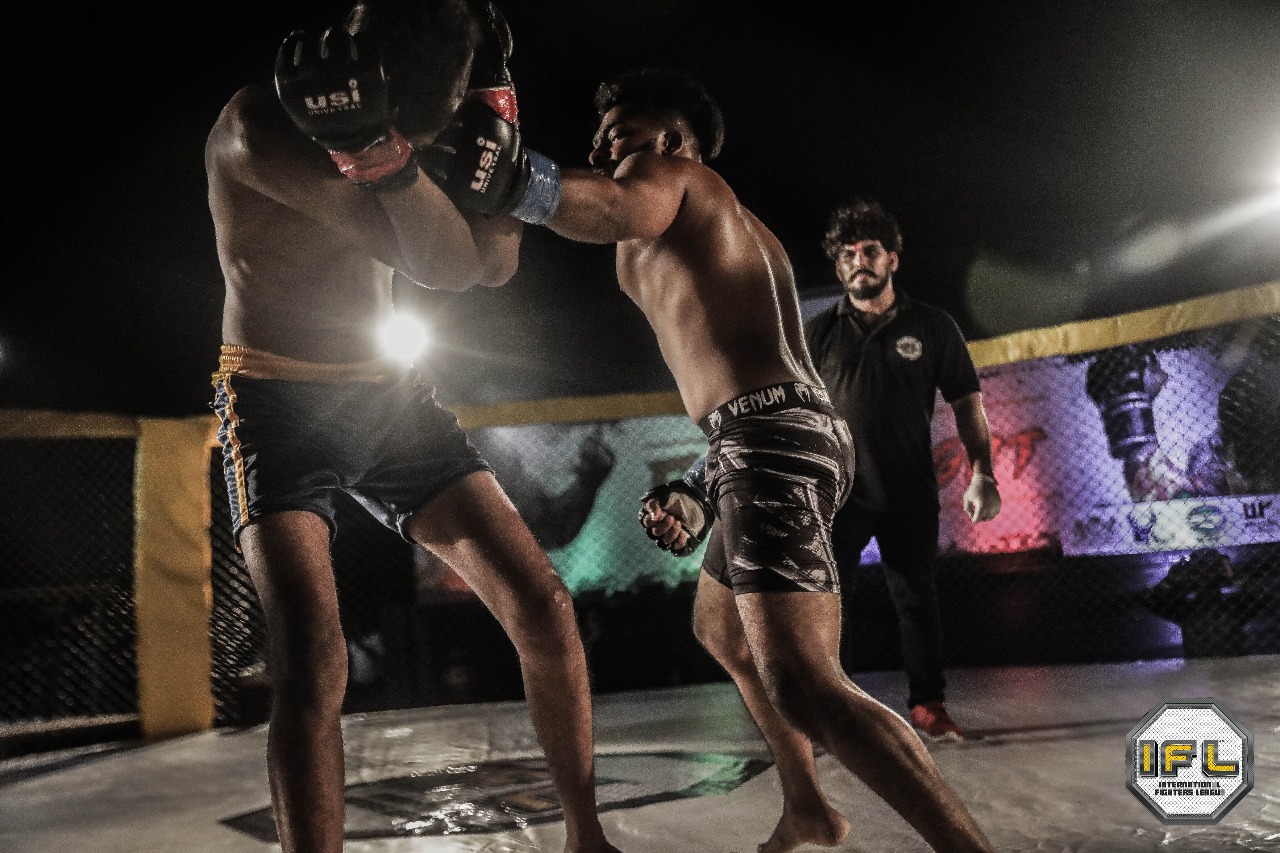 But perhaps, One of the biggest fights was the Heavyweight category fight that pitted the Turkish giant Mustafa Cinar against Siddhesh Shinde.

It was a titanic clash between the two giants in the cage.But in the end, using a chokehold, it was Siddhesh, who stood victorious over Mustafa as a result of a submission. 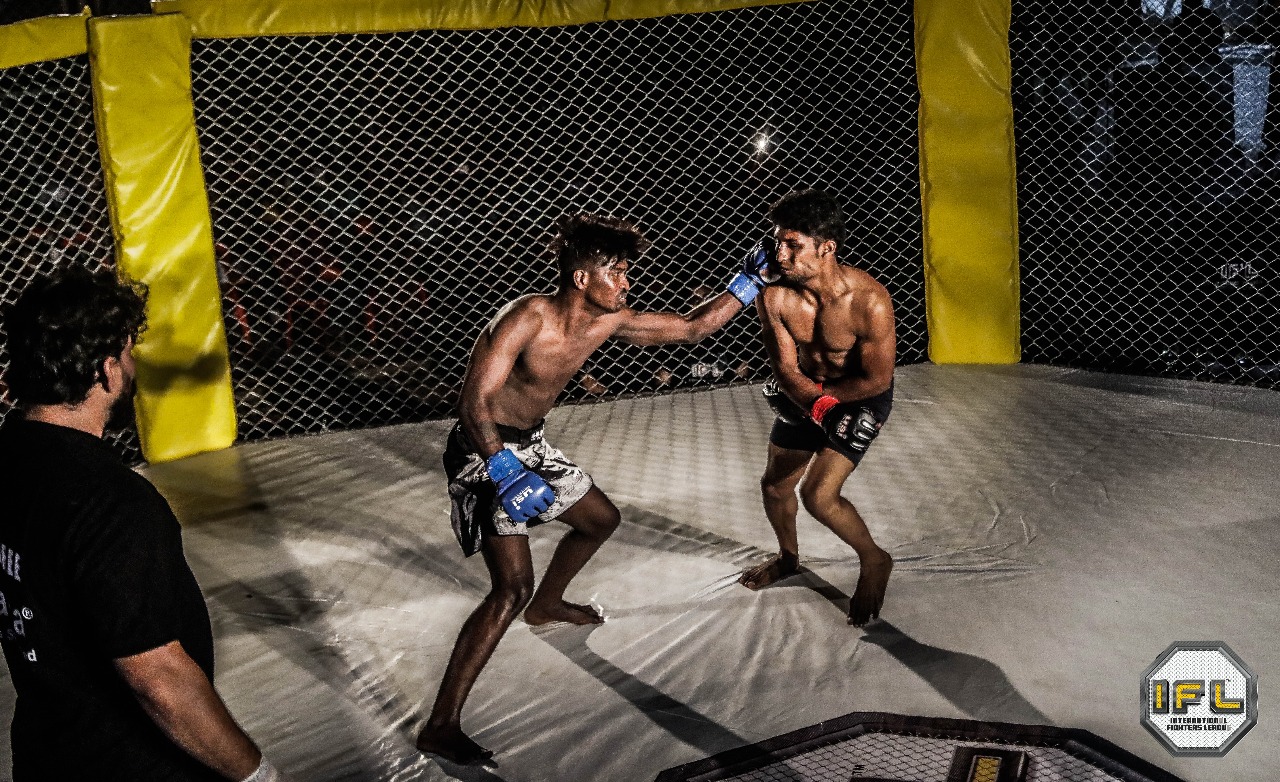 The grand Fight Night ended with the fighters receiving their awards and medals from Mr. Gracian D’Souza, the founder of IFL, while fireworks drew the curtain over a berserk, enjoyable, and mind boggling events that graced Mumbai with its presence. 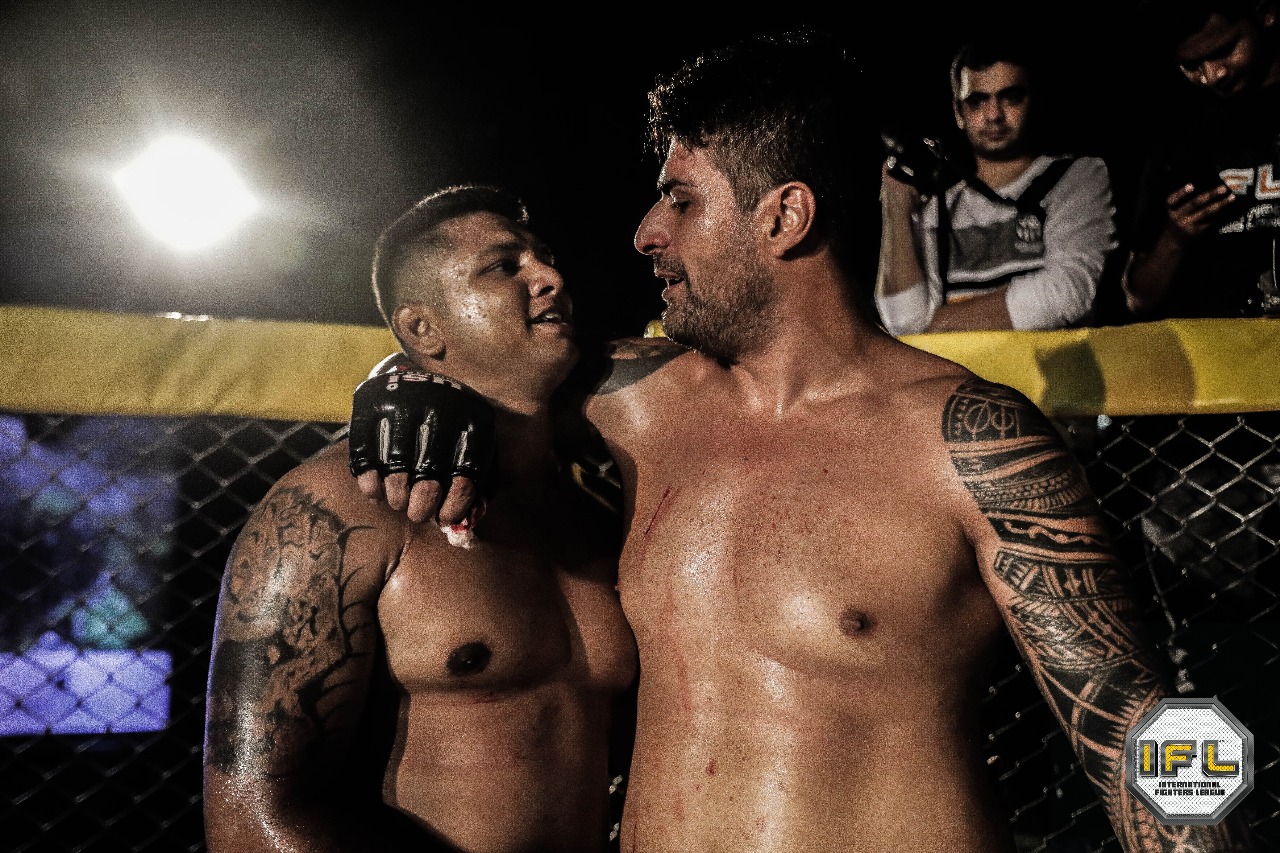