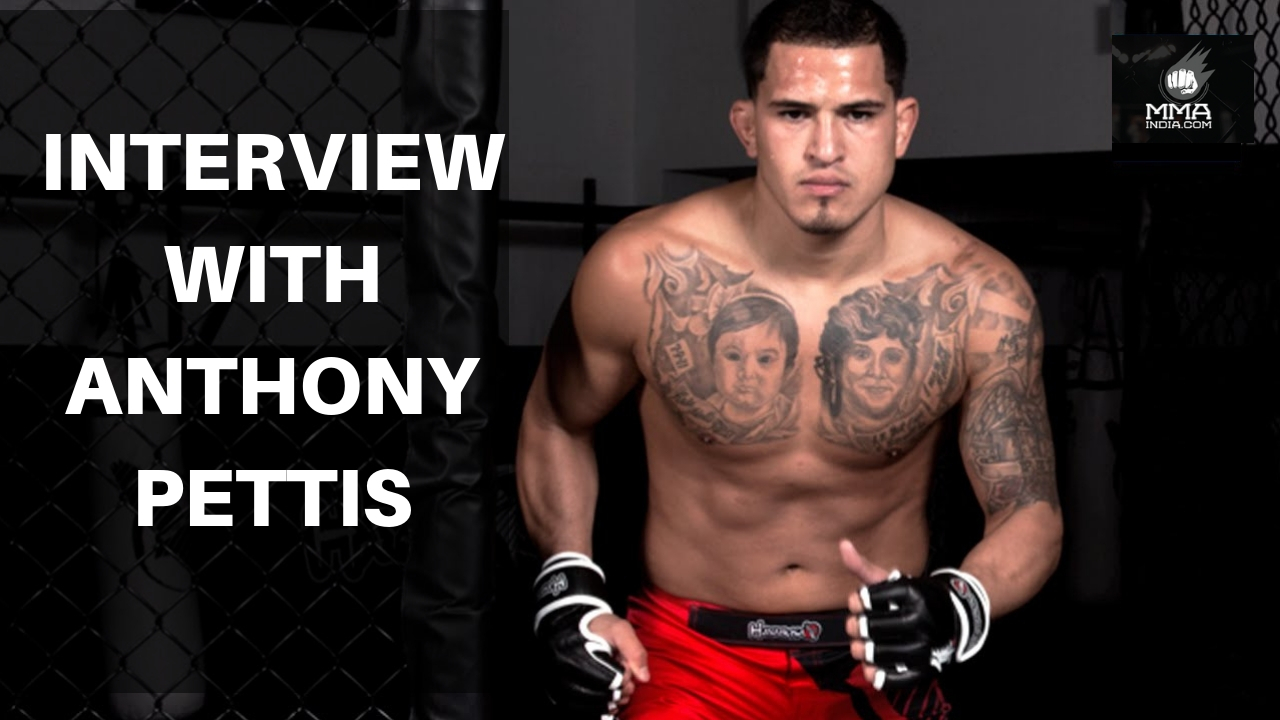 A few years ago, no one could have predicted the path the 155-pound division would eventually take.
With his name on the Wheaties Box, and a shiny gold belt neatly draped over his shoulder, Anthony
Pettis looked destined to rule over the lightweight division. He had just knocked Benson Henderson
off his perch with the Showtime Kick that was heard around the world, and a new superstar was
born in the UFC.

But that was back in 2013, and five years later, ‘Showtime’ is looking to get back into the thick of
things. Pettis suffered three straight losses, during which he lost the lightweight crown to Rafael dos
Anjos. The man that was once christened as UFC’s next big star has had to watch the likes of Conor
McGregor and Khabib Nurmagomedov rule over the division, which was once his stomping ground.

But UFC 229 provides Pettis with yet another chance, to knock on the doors of the Promised Land.
This weekend, Pettis faces who many consider being the uncrowned champion in the lightweight
division, Tony Ferguson.

“This is my opportunity” – Anthony Pettis

While Tony Ferguson was initially penciled in to face Khabib to crown the undisputed lightweight
champion, the former interim champion got injured, clearing the path for the Dagestani grappler to
set his date with destiny. However, Pettis believes that things have unraveled in his favor.

“This is my opportunity,” Pettis told us in an exclusive interview. “This is my shot right here, getting
back to the belt, and I plan on taking full advantage of it.”

When Pettis was running through the competition in the 155 lbs division, en route to winning the
UFC lightweight title, not many of the current top contenders were even in his rearview mirror. But
according to Pettis himself, he loves new challenges.

“I love it,” Pettis exclaimed when asked about the new challenges that have cropped up in the
division. “I love new competition, I am here for the competition and more names gives me more
opponents, so I’m excited about it.”

“Tony and I are coming to fight”

We have seen just how good Tony Ferguson is inside the Octagon. The current number two ranked
fighter won the interim lightweight title last year after beating Kevin Lee and is on a 10-fight win
streak. Tony’s last defeat came at the hands of Michael Johnson way back in 2012, at a time when
Anthony Pettis was climbing the ladder himself.

Ferguson is one of the better jiu-jitsu practitioners in the 155-pound division and possesses dynamic
striking. The versatile fighter is considered by many to be the true lightweight champion, at a time
when Conor McGregor and Khabib Nurmagomedov will be fighting for the title, and Pettis is excited
to throw his name into the mix.

“It’s an amazing match up,” Pettis told us. “Tony is coming to fight, I am coming to fight; we both
have all-around skills, so this is going to be a really good fight.”

The fight between Pettis and Ferguson is pivotal, with the winner making a strong case for facing the
winner of Khabib – Conor next. While Pettis hasn’t had the best couple of years, the former
lightweight kingpin is still eyeing a shot at redemption.

However, Pettis knows that even a win against Ferguson might not guarantee him a title shot next.
Anthony knows that he has a long and difficult road ahead of him, and he is taking one step at a
time.

“Who knows? I am hoping,” Pettis answered when asked about possibly fighting for the title with a
win over Tony. “That’s the goal. I set out this year to make top 10, top 5 and then world champion,
so I am hoping that is the case.”