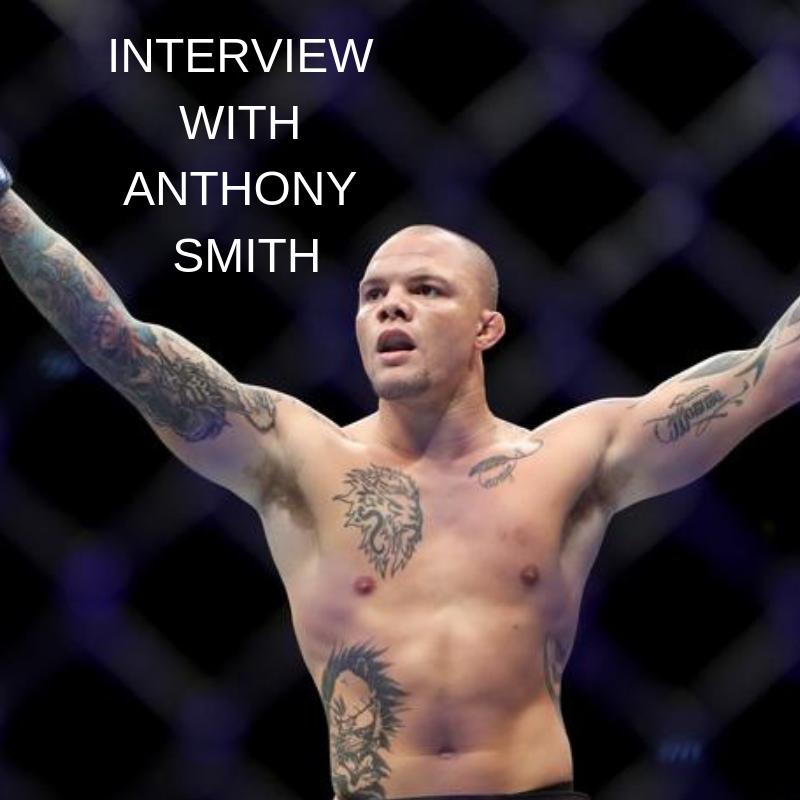 Anthony Smith takes on Jon Jones for the UFC light-heavyweight championship in the main event of UFC 235. Smith gets the shot after moving up to light-heavyweight division and securing three wins in the year 2018. Smith, a 10 year veteran, enters the fight with a record of 31-13. A known finisher, Smith has managed to amass 17 knockouts and 11 submission wins in his over 40 fight career. Jones, considered by most as one of the most talented fighters to ever step in the cage, is a healthy favorite entering the fight. Smith trains out of Factor X and is also a black-belt in Brazilian Jiu-Jitsu.

Smith: I don’t really focus on odds, it’s the odds makers jobs to focus on odds and it is my job to fight so when a guy is sitting behind a desk watching money come in on bets says about my chances of winning the fight doesn’t mean anything to me.

Smith: It feels really good to not cut those extra pounds.