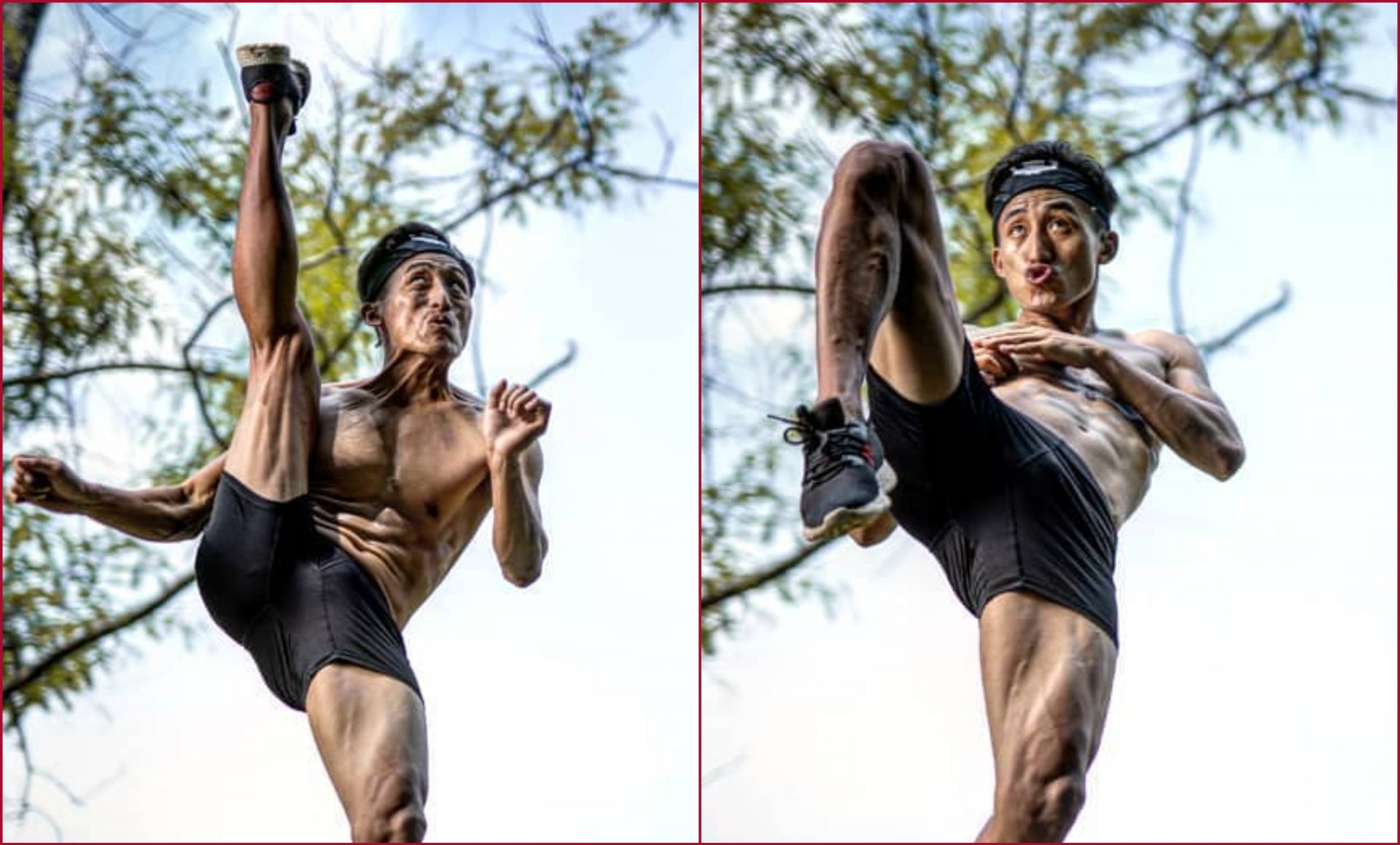 For the latest edition of the NE athlete profile, we reached out to Neitso Angami.

Over the years, the North-Eastern part of the country has become a hotbed for Martial Artists and more so for the sport of Mixed Martial Arts.

While being thousands of miles away from the national capital, Nagaland has often been ignored by the stuff that goes on in the mainland, however, the surging MMA scene in the region is giving a chance to local Mixed Martial Artists to showcase their talents.

23-year old Neitso Angami is competing in the featherweight division and is 6-1 in Amateur MMA.

1.) How did you get started into Martial Arts?

When I was in 8th or 9th standard, I didn’t know much about MMA and it wasn’t telecasted on TV or anything and I heard about it from one of my classmates. Following this, I started asking around about MMA like asking stuff like how to train in MMA and where to train MMA. I didn’t have any clue as to if there were any MMA gyms in my district.

In 9th standard, I met my friend Mairidin Newmai who is currently also my teammate. So he was taking Taekwondo classes during that time and I thought why not take part in this discipline and get started in combat sports. 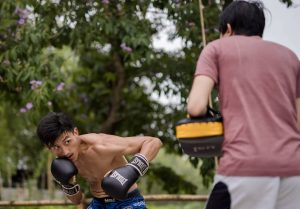 I competed in Taekwondo for three years and during that time I got the opportunity to compete in district level competitions, and I also competed in state championship multiple times. I secured a gold medal at open nationals in 2016.

In September of 2017, I heard about The Combat Academy (TCA) and I joined their gym. My friend Mairidin and me just went there and we absolutely loved the sport.

3.) How hard was the transition for you from Taekwondo to MMA?

To be honest, initially, I was kind of underestimating the sport of MMA. I thought since I already was a Taekwondo athlete, I thought it wouldn’t be that difficult for me. But during my first session at TCA, I was completely taken aback by the intensity of MMA, especially the ground game and we were still clueless in that art.

4.) How important of a role did you coaches play in helping you improve your ground game?

Our coaches have played a very important role in shaping our career. Whatever we have learned it was because of them and their help. Personally, for me, they have helped me improve my ground game.

As far as the ground game is concerned, whether it is BJJ or Wrestling, I am indebted to my coaches.

5.) What style of fighting do you prefer more in MMA? Are you more grappling centric or do you like striking more?

It really depends on the opponent that I am fighting. My team and my coaches derive gameplan for each fight and I execute it accordingly in each fight. It’s all about adaptation for me, if I have to take the fight to the ground to beat my opponent, I will do that and if the gameplan dictates for me to keep the fight standing up, I will do just that.

However, as far as my preferences go, I like to keep the fight standing up since this is where my roots are.

6.) Which is the toughest fight of your career till date?

My toughest fight would be the fight that I had lost. It was to an up and coming fighter names Tanish. I lost to him last year in Kohima and the fight went to the distance and he won via split decision. That fight taught me a lot and Tanish was one of the most well-rounded fighters I had ever fought.

7.) How has COVID-19 affected your training?

The COVID-19 lockdown had also affected our day to day life including our daily training regimen. We had to shut down our gym completely. But our coach came up with an idea that he paired two fighters depending on the locality we lived in.

One of my training partners stays nearby, so what we do is that we contact each other in the afternoon and in the evening, so we train in two-pairs and other pairs train together in a different time interval.

We all have keys to our gym and we are not allowed to train together. Some of us go early in the morning, some of them train in the evening. That’s how we have been training through the lockdown. The days where we couldn’t train together we simply worked out at home. But each one of us was consistent in our own right and I feel all of our teammates improved a lot during this period.

Neitso Angami doesn’t want to rush into the professional scene

8.) When are you turning professional?

I am young and just 23 and I don’t want to rush into turning professional. I have seen a lot of fighters making that mistake and rushing into the professional leagues without getting adequate experience.

However, I want to gain some more experience in the amateur circuit but ideally, I would say by the time I am 25, I would like to turn pro. My coaches also have to weigh-in on it as they should also feel that I am ready for the next step.

9.) Where do you see yourself in the next couple of years?

I see myself competing in some renowned professional organisation. However, as of right now I don’t have any specific promotion in mind. Whatever comes my way I am ready to take it. As of now, I am focused in the moment and do what I am doing right now.

10.) The sport of MMA is growing very fast in the NE region, but the amount of professional fighters coming out of the region is minimal, do you feel like you have an added pressure to represent your state?

I would say my father is my biggest role model. He actually expired a few years back. He was also very much into sports in his youth and he used to talk about his younger days and how he competed in different types of sports.

He inspired me a lot and taught me a lot of good things and when I was a kid, I was not very athletic and I was very shy and was comfortable staying in the corner.

I also got picked up on by a lot of bullies because of my attitude and personality. So my father is the one from who I got inspired to pursue something in sports and that is what led me to martial arts and I am grateful to him to this day. It has changed my life, I want to honour his memory by doing something big in the sport.

12.) Did you get the necessary support of your family in order to continue fighting?

When I first started taekwondo, my mom and sister were worried about me. As I competed and showed improvement not just in sport but also in my personality. My personality has improved drastically since I started MMA.