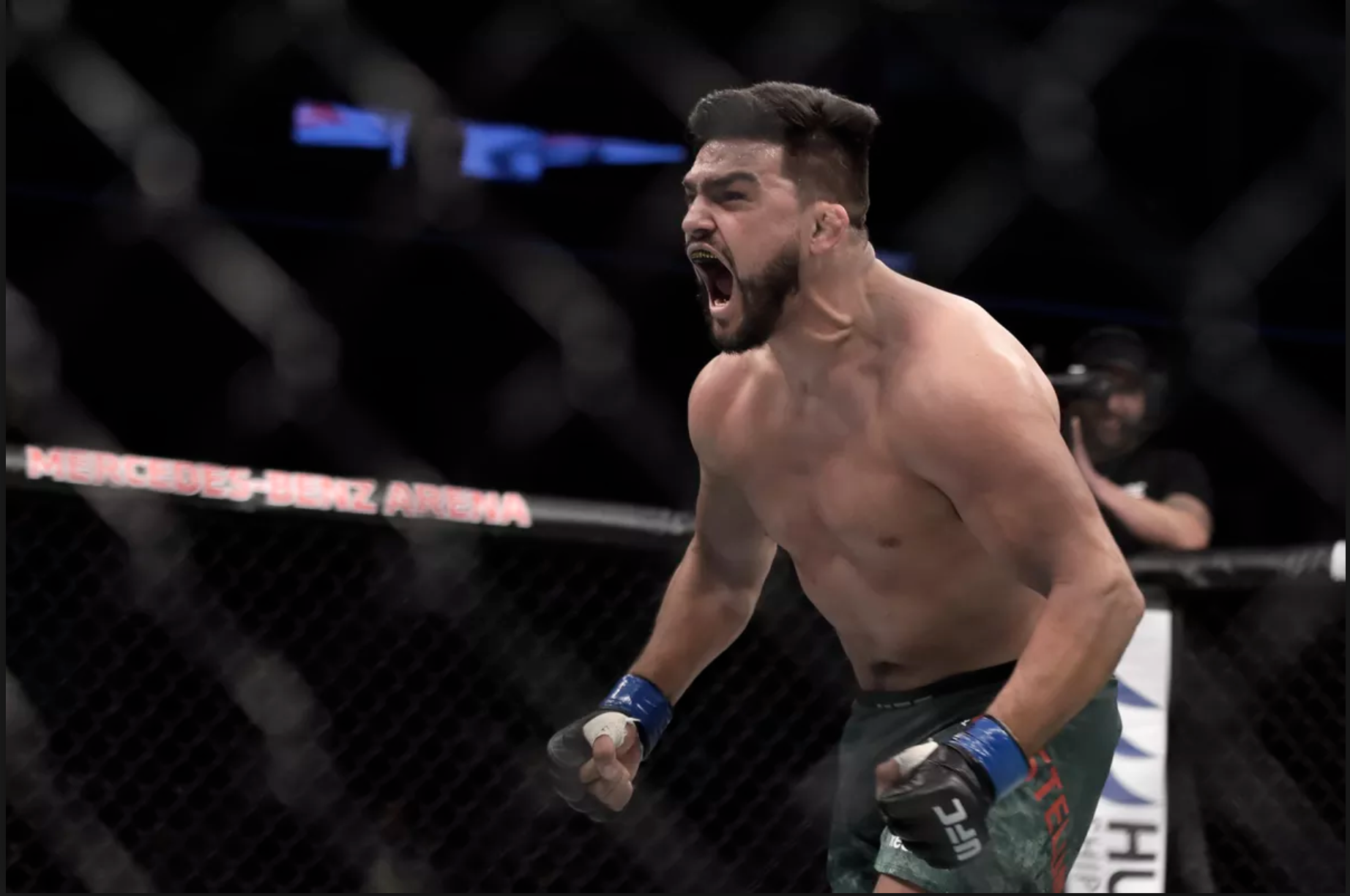 Kelvin Gastelum’s decision to move up to the middleweight division full-time is turning out to be a good one. The Ultime Fighter season 17 winner will get a shot at the interim UFC gold this weekend at UFC 236 when he faces rising contender Israel Adesanya. The Kings MMA product will be entering the fight on a two-fight win streak, with his last win coming back at UFC 224 against Ronaldo Souza. A decorated fighter Gastelu is a known finisher, of the 15 wins only 5 have gone the distance. Apart from that he also has wins over the likes of former champion Michael Bisping and Johny Hendricks. Ahead of this weekends fight, he took some time off to answer a few questions. 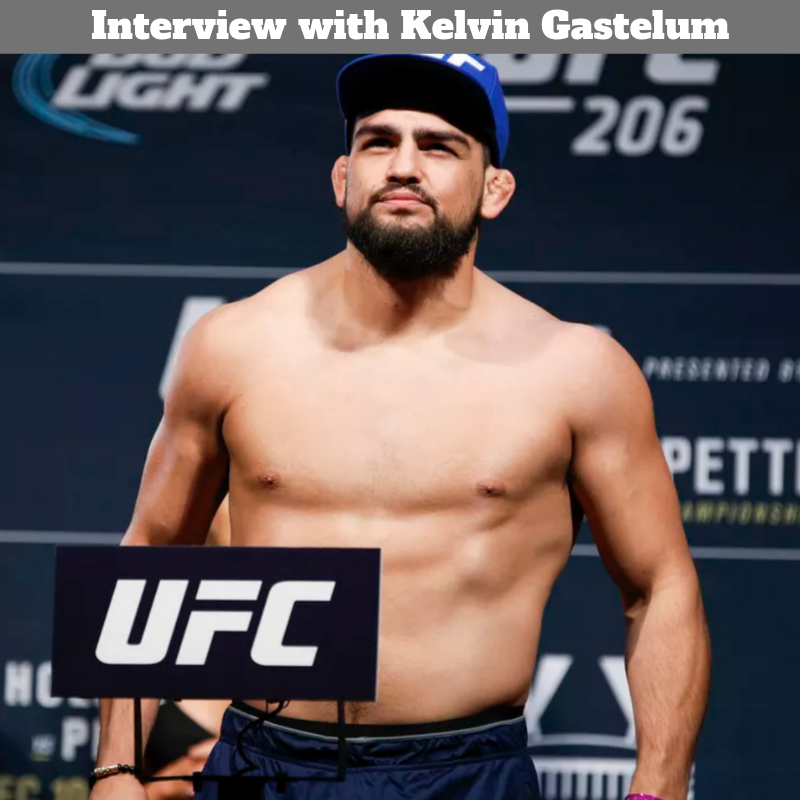 Being a double champion is a new trend. If you were to win at UFC 236 would you move down to the welterweight division and challenge the current welterweight champion?

No. I wouldn’t want to defend the number 1 contender back to back to back, kind of like what GSP (Georges Saint Pierre) did.

Your opponent, Israel Adesanya, has seen meteoric growth. In a year he has managed to go 5-0 in the company and is now getting ready to fight for the title. What are your thoughts on him?

Israel Adesanya obviously represents some really high-level striking, but I don’t think he has been tested enough yet or put in bad positions.  I feel like I can be the guy to put him in those bad positions so let’s see how he responds to that.

If you were to win when where would you want your middleweight title shot to take place?

I would love it to be in Vegas or in Curitiba.